Since its return, Doctor Who fans have been granted rather generous access to the behind the scenes workings of the show.

As an audience, we’ve been able to follow the many talented people responsible for Doctor Who’s production with shows like Doctor Who Confidential and numerous in depth books like Russell T Davies’ Writer’s Tale, to name but one. The veils around the production process have never been overly opaque – unlike, however, the ones surrounding the concept and pre-production process.

Now for the first time we’ve been gifted a glimpse behind the Art Department doors in Doctor Who: Impossible Worlds. This magnificent art portfolio is bought to us by two of the longest serving members of the Doctor Who team, Stephen Nicholas and Mike Tucker.

They’re the perfect pair for such a book, with Nicholas having served as the supervising art director of Doctor Who since the show’s return in 2005 and Tucker having started his Doctor Who experience working alongside Colin Baker and Sylvester McCoy on the classic series. Here they present a beautifully arranged collection of artwork, technical drawings and specifications from the past five decades. 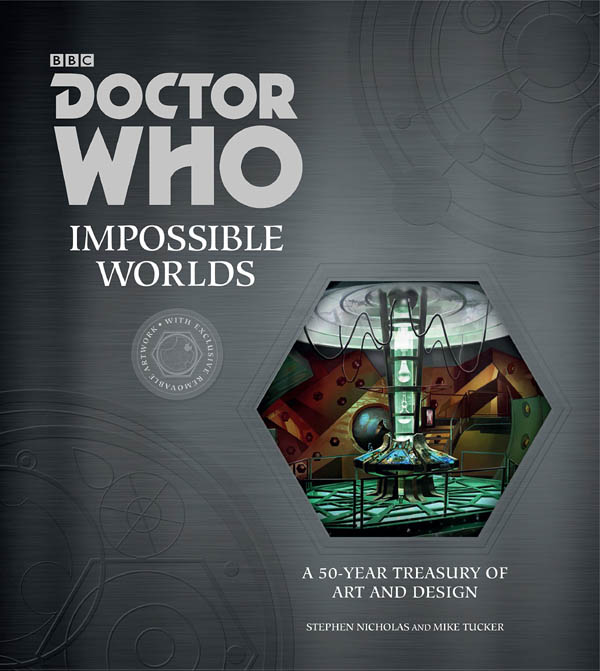 Featuring never-before-seen pieces of art, presented in glorious detail, you can now examine the intricate development process of the iconic sets, timeless monsters and brave new worlds that make Doctor Who one of the visually exciting series on British television.

Whether it’s the ever-changing TARDIS console room, the genre-defining villains or the smallest props, you will find designs for each of them. This expertly annotated tome shines a light on a hitherto unexplored corner of the Doctor Who creative process.

When Doctor Who celebrated its 50th anniversary in 2013 it brought Gallifrey back to our screens in a blaze of cinematic glory. In mere minutes of screen time we saw alien cities ablaze, new Dalek spaceships filling the skies and uniformed soldiers all firing custom weapons. Some of those things passed in the blink of an eye, yet the creation of all of them is focused upon within this book. 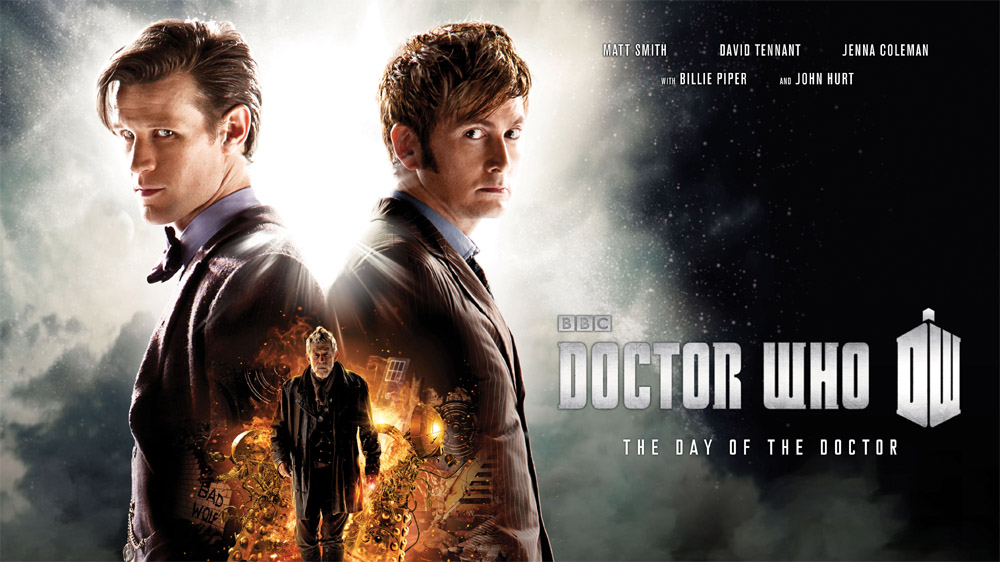 One particularly nice example is a collection of Gallifreyan calligraphy by illustrator Christina Tom. These were printed onto aged paper as fleeting props in a war room which we’d never have been able to admire without this book. Whilst looking though the collection of art, more than once we thought how brilliant some pieces would look in a frame on the wall.

Nicholas and Tucker seem to agree, as they have included 10 pieces of artwork from the collection as removable prints included with every copy of the book!

Of all the Doctor Who reference books available (and there are now a lot!), Doctor Who: Impossible Worlds stands unparalleled in its level of insight and sheer indescribable beauty.

A must for Whovians, artists, film/TV enthusiasts or just anyone with eyeballs!

What do you think of the book? Let us know below…