With the trailer promising a fight contest, we have to admit that our hopes were not particularly high for this episode.

Atlantis provided two such contests last year and Merlin was renowned for them.

However, when we spotted it was coming from the pen of Richard McBrien, hopes were raised. His episodes ‘Twist of Fate’ and ‘The Rules of Engagement’ were among our pick of the crop in Season 1.

The background for this particular struggle in the ring is Ariadne’s coronation. While she is proclaimed “Poseidon’s Daughter, Goddess on Earth and Queen of Atlantis”, her position remains weak with Pasiphae still at large. The city needs allies and is seeking to make alliances where it can.

With the coronation games set to boost morale, she is prevailed upon to have Jason as her champion. The people need a winner, so how can he refuse? 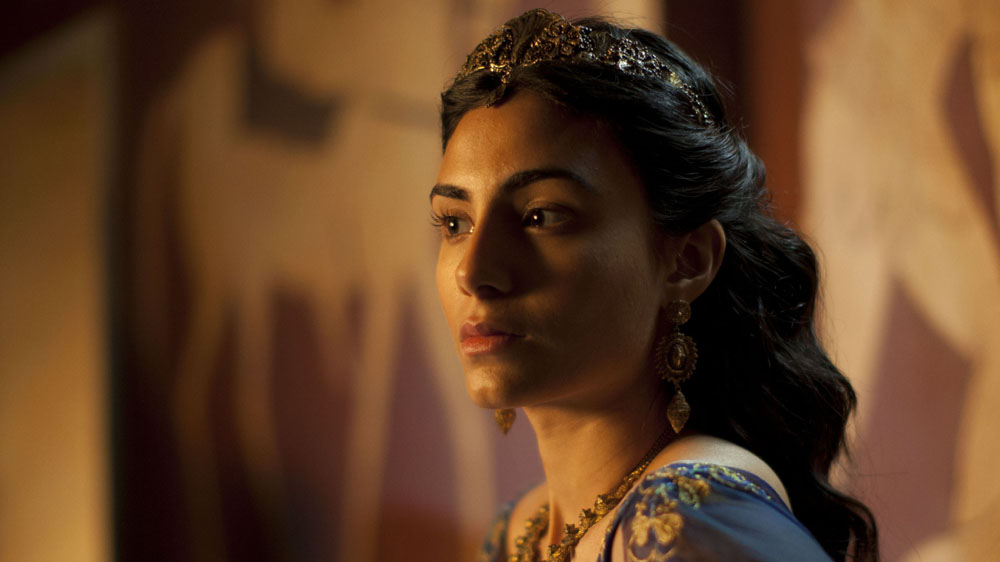 As with all such contests, there is only one true rival for Jason to battle in the final round. It’s Prince Telemon of Aegina (Clive Standen), a visitor who has come to seek an alliance between their two cities. With his relaxed, confident attitude and well chiselled features, his proposal of marriage is clearly worthy of Ariadne’s consideration and she appears charmed by him.

There are some questions though and we are kept guessing while Pythagoras picks at the mystery surrounding the stranger. He is found in the forest under attack and appears to need saving, not revealing his royal position at first and accepting Hercules’ hospitality.

Pythagoras’ fears are not unfounded either, as when he is recognised by another competitor as a former inmate of the salt mines, she is promptly silenced. Later he pays of another competitor. It is clear this Prince is used to getting what he wants and as the story progress he reveals himself to be ruthless in achieving it. 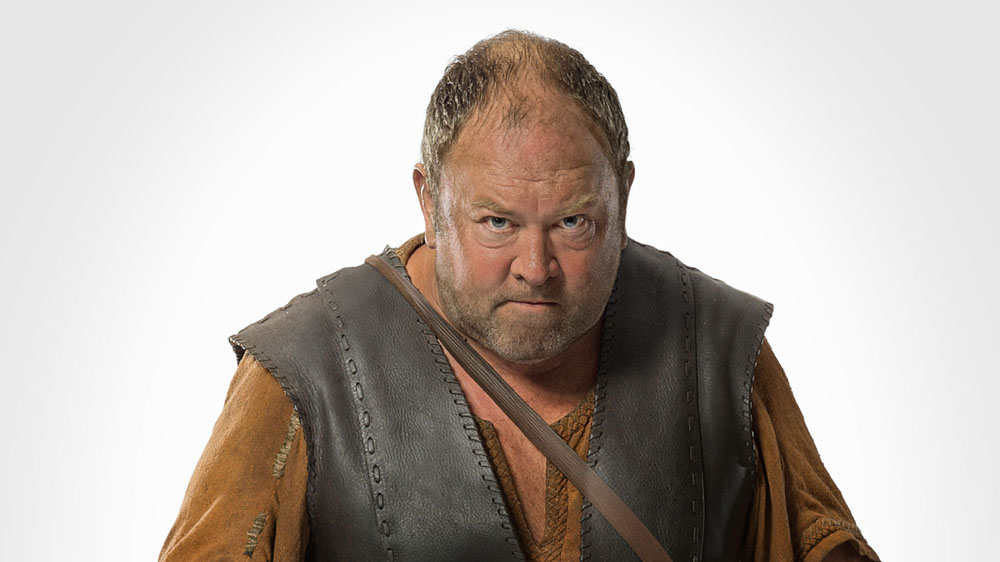 While there was little comedy on display, we were amused at Hercules inability to keep a secret. Having promised the Oracle he would not divulge the truth of Jason’s regal parentage, he spilt the beans to Pythagoras after a whole three minutes!

Despite the feelings of deja-vu, this was another solid episode with some decent political intrigue as the back drop to the fighting, as it focussed on Ariadne’s dilemma. The action itself was satisfyingly fast and frenetic with no magical elements tipping the scales unfairly.

Presenting a much greater threat to our hero’s happiness than the blunt Heptarian last year, and with Ariadne accepting his proposal, we look forward to Prince Telemon causing no end of trouble for our heroes.