Jonathan Ross hosts an hour-long celebration of Downton Abbey that culminates in Julie Walters’ presentation of a BAFTA Special Award to the show that has become a world-wide phenomenon.

The prevailing sentiment of every cast member interviewed is surprise at the show’s unprecedented success and profound gratitude to have been part of it. Respect for the talent and industry of the crew is palpable.

The show kicks off, after a dizzying review of some of its more outrageous moments, with a very funny plot summary delivered by Lord Grantham and the Dowager Countess.

From the Turkish diplomat that dies in Lady Mary’s bed to the love child that is “hidden” on the estate, they take us through the impostor claiming to be cousin Patrick, Robert’s losing one fortune and Mathew’s inheriting another, a convenient death by Spanish flu, and murderers, rapists, and prostitutes below stairs. It has, indeed, been a wild ride. 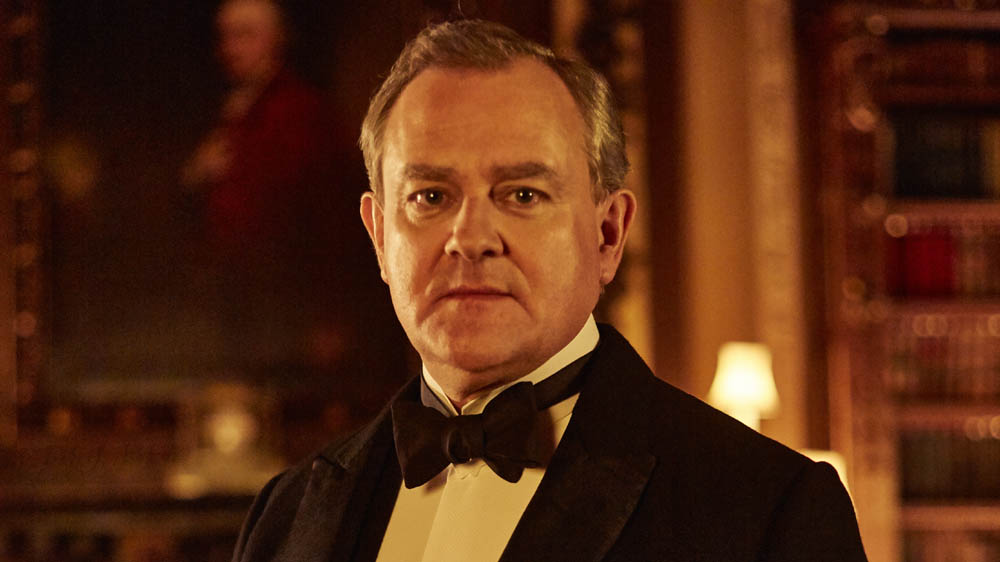 Julian Fellowes—writer of every single episode—recounts the origin of the series. Two initial objections—that the period drama was dead and that people would think the show was about monks—proved to be unfounded.

Fellowes leads us into a behind-the-scenes look at the organized chaos that is filming. Forty percent of the scenes were shot at Highclere Castle, where everything is incredibly valuable and the cast and crew must be ever vigilant. Outdoor scenes, such as Lady Mary’s wedding to Henry Talbot, had to be barricaded from the prying cameras of the paparazzi.

The show’s attention to detail is credited for making the program what it is. Central to this effort is the focus on clothing, hair and makeup. Edwardian women were expected to change clothes five times a day: Season 6 alone required 251 costumes.

During the show’s six seasons, the designers created over 1000 wigs, all meticulously researched and produced. The hats—those glorious hats—were often tortuous to wear. Hats weren’t removed when you went visiting because that would leave you with “hat hair”. The sisters also report having “corset cries.” 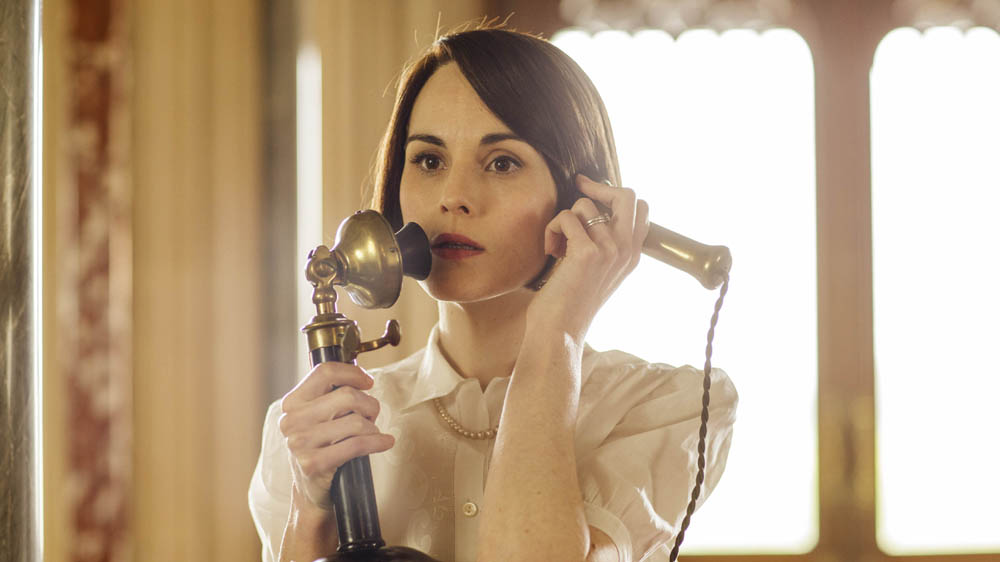 The art department worked tirelessly on the details of every letter and newspaper, to make them as vivid as possible. Even though the viewer would never see them, this authenticity helped the actors dive into their roles. Alastair Bruce—dubbed the “Oracle”—insisted that the cast understand what they were doing and why.

The show ends with a round of applause for the crew, led by Hugh Bonneville and the rest of the cast. As Ross says in closing, the BAFTA Special Award is a thank you from the whole world.

Are you looking forward to BAFTA Celebrates Downton Abbey? Let us know below…