Something changes in one’s experience of stories about young adults, as one gets older and the time between when one was that age grows further and further away.

Such is the case for me with Banana, as I find myself looking on with second-hand knowing embarrassment at the attitudes and silly decisions of some of the characters. In the case of the show’s fifth episode, I find myself wanting to give the two main characters a good talking to, for very different reasons.

Josh (In the Flesh star Luke Newberry), a law student in Manchester, grudgingly leaves – or rather, is asked to leave – the ever-aloof Freddie’s place after an evening of sexy shenanigans, and returns to his hometown on the eve of his best friend’s wedding. 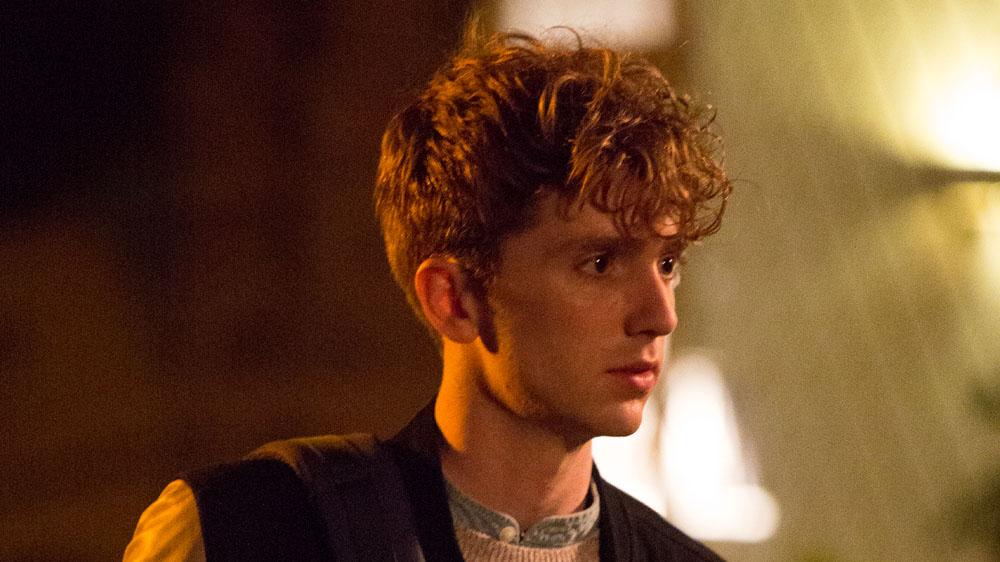 Like so many young people who manage to escape the oppressive sameness of their upbringings, Josh is loath to believe that Sophie (Chloe Harris) would, at the age of 18, be so quick to settle into dull, predictable married life in their dull, predictable town. This is only exacerbated when Josh meets Sophie’s husband-to-be and is decidedly unimpressed.

Josh, on the other hand, seems to be seeking a constancy of his own, checking and re-checking his phone, texting and re-texting Freddie, in spite of the fact that all evidence has made it overwhelmingly clear that a second date was never a possibility.

Josh and Sophie are awfully sweet together as those sort of best friends for whom a terrible argument stems from the fact that they really do have each other’s best interests in mind, even though they want rather different things out of life. Josh chases someone he can’t have, while Sophie settles for someone she doesn’t really want. 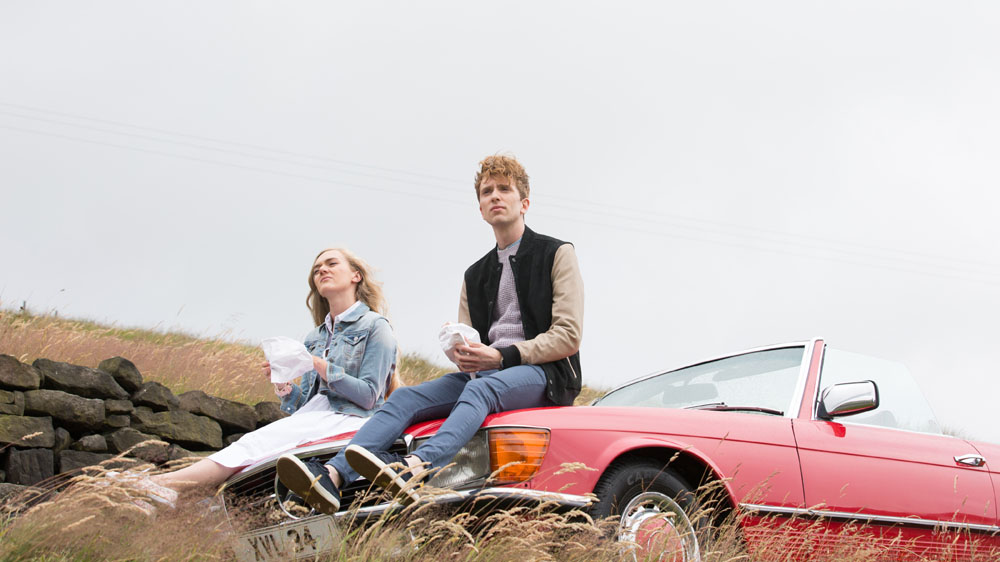 It’s not exactly heart-warming, but certainly a relief, to see Sophie leave her husband-to-be (sorry dude, there are plenty more fish in the sea or whatever) in favour of taking a little more time to find something better; it’s likewise oddly a relief to hear Freddie tell Josh in absolutely no uncertain terms that he needs to move on – and, I suppose, abandon his Young Person’s rail card.

I’m compelled to feel hopeful that things will work out for these two, even if they are a couple of silly, silly people.