I was so ready for this episode of Banana to lift my spirits.

I was so ready for Aiden (Dino Fetscher) to get over his superficialities and take a chance with Frank (Alex Frost). I was cheering for them to make it.

When they didn’t, it was like one of those punches to the gut that hurts all the more because you know, in hindsight, you should have seen it coming. 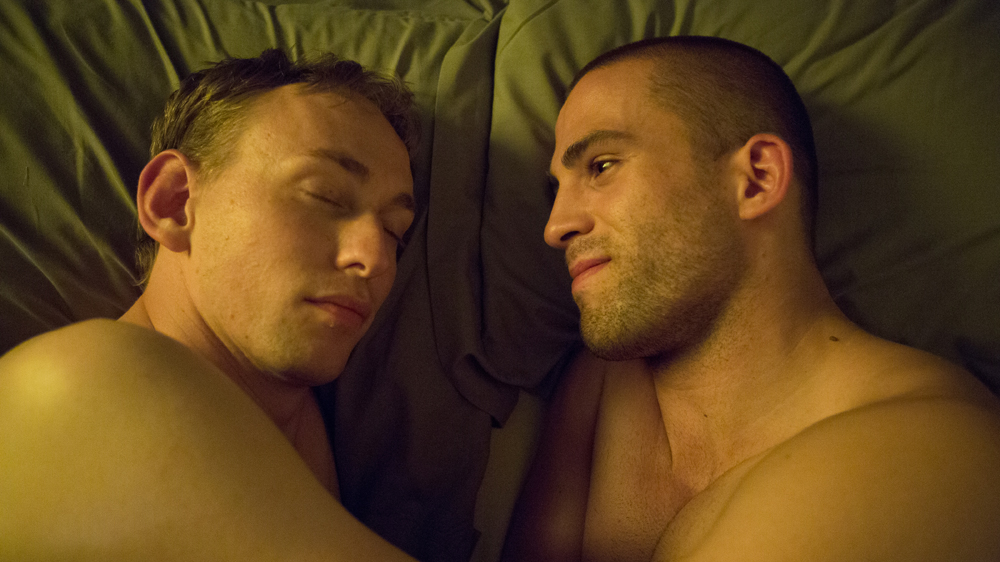 Oh, but we are so plagued by the league system, and Aiden knows he’s out of Frank’s. But Frank is so sweet and earnest and adorable, even if he’s a bit wee and nerdy compared to the chiselled, muscular dudes Aiden usually hangs out with, and Frank’s impassioned and earnest argument for choosing love.

We’re teased with a series of scenes from Frank and Aiden’s future relationship, and then it’s cruelly snatched away from us, revealed to be a split-second’s imagining, as they remain sat in that wine bar. It’s sad to see that, even in his fantasy, Frank still concedes that Aiden would eventually find somebody hotter. 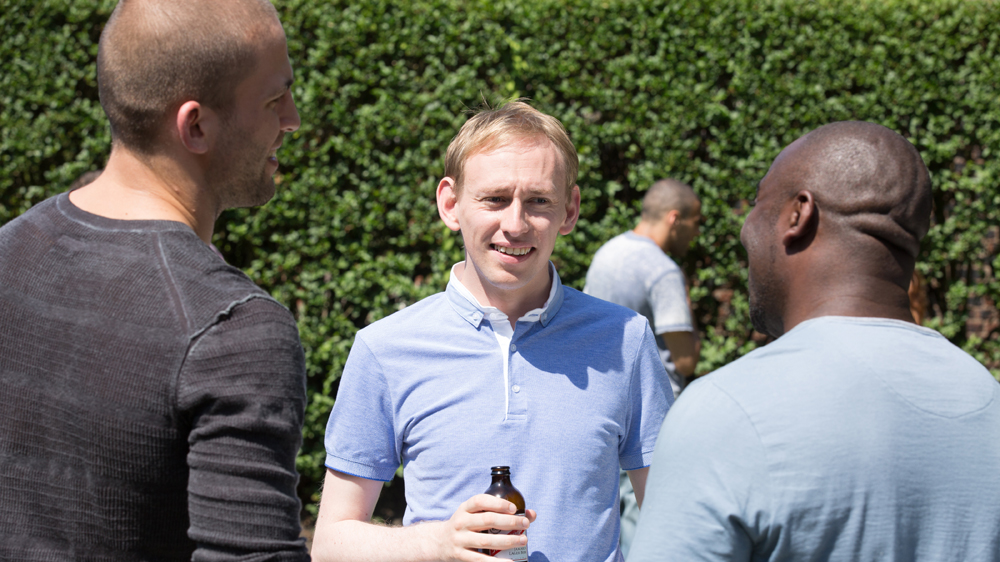 But to be fair, this story also makes it abundantly clear that neither of these people are ready for a committed relationship. Anyone as insecure as Aiden about being seen with someone their friends won’t think is hot isn’t ready to respect their partner or themselves enough not to care about other people’s shallow value judgments, and Frank needs to learn that anybody who doubts what a beautiful person he is, for whatever reason, isn’t worth the bother.

The maturity that comes with real love transcends leagues: when you love someone, it doesn’t matter if your friends think they’re hot – all that matters is that your heart gets hot when you think of them.