Dawn and Russell’s wedding provides the backdrop for all the drama of the penultimate Brief Encounters episode.

Having a lot of boxes to tick as we hurtle towards next week’s finale, we get high drama, comedy and even a few tears as many of the girls face up to their issues.

“She’s worth fighting for, you know.”

The breakdown of Steph (Sophie Rundle) and Terry’s (Karl Davies) relationship is thankfully dealt with here, with Steph realising she doesn’t want to be with him anymore. This is compounded by both her feelings for Johnny (Ben Bailey Smith) and the fact that she can no longer go to the police over her attacker, since Terry took it upon himself to assault him as revenge. However, the revelation that Lisa, the girl Terry cheated on her with, is now pregnant, (more than likely with his baby), is just too much for Steph to cope with.

“You don’t need them, you’ve got me. And I love you, like people love in books and films and things.” 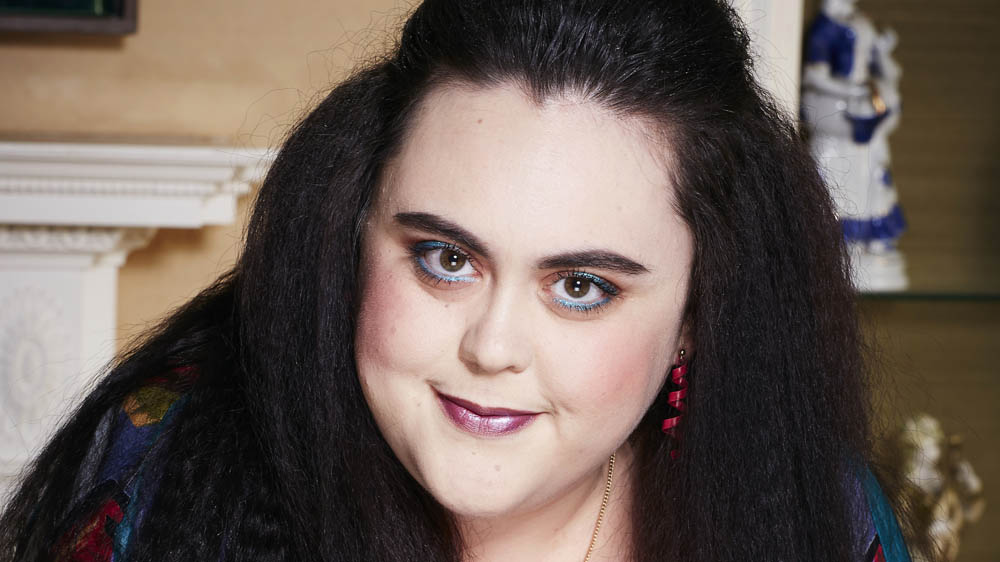 Sharon Rooney (Two Doors Down) as Dawn really shines in this episode, for several reasons.

Often she is the comic foil to her friends more serious issues, but here she really proves what a talented and capable actress she is. The scene where she pleads with her Dad to come to her wedding is heartbreaking, as is his cold rejection of her. Yet her soft and believable chemistry with Skins star Will Merrick provides a lovely coupling and you really find yourself rooting for them to get their happy ending.

My favourite scene of the episode involves Rooney and recurring star Chloe Pirrie, as Steph’s friend Hellie. Upset seeing Steph so involved between two men when she is harbouring romantic feelings for her, Hellie is comforted by Dawn, who has sensed her unrequited love for Steph.

It’s a really lovely scene: poignant, real and humanly comedic, brought to life by Rooney’s acting sparkle. It also makes complete sense that Dawn, as the youngest and most sexually aware of the characters would recognise Hellie’s lesbianism and reassure her that it’s nothing to be ashamed of. Top class. 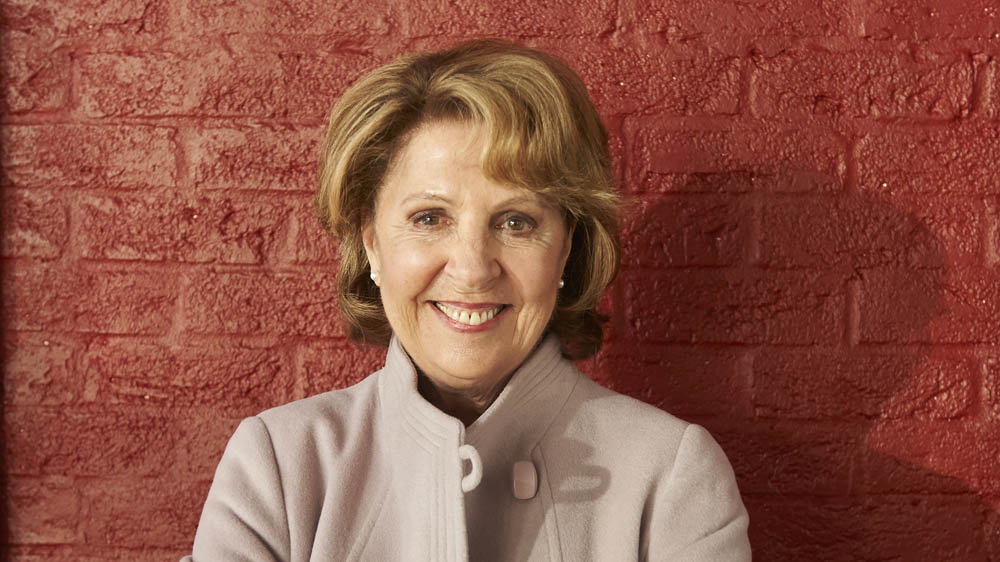 Pauline is also put through the wringer in this episode but once again, comes off unsympathetic, given her reaction to Johnny. Her distasteful outrage at Steph and bitter vitriol towards Johnny, forcing him to make a decision to leave, is really cruel and not in keeping with the vulnerable character the show has built up so well over the first half of the series. One can only hope that she has a real change of heart by next week and that Brian supports her when the truth comes out.

By the episode’s end, Steph is left at a literal crossroads. Having said goodbye to one man, she may be about to lose another. And if Pauline doesn’t have a change of heart about accepting Johnny as her own, Steph may not be enough to make Johnny want to stay. While Dawn appears to have got her happy ending, Nita and Kieren are also in hot water as Dougie tightens his grip on their son, Richie.

With only one episode left, one thing is for sure: next week’s finale is going to be unmissable.