When headlines announced before this season that Call the Midwife would devote an episode to exploring the effects of female genital mutilation (FGM), many were sure to have been wondering how this issue would be handled.

With the assistance of anti-FGM campaigner Nimco Ali when writing this episode, the writers have been able to build a story that is important, sensitively conveyed, and sympathetic. It’s no surprise that this will rank as one of the saddest episodes of the show too, particularly because it’s all about cycles that are difficult to change and break out from.

The hour also deals with the lingering impact of Sister Mary Cynthia’s electroconvulsive therapy and her stay at Linchmere Hospital, with Sister Monica Joan insisting that she will go on a hunger strike until Sister Mary Cynthia is released. While this episode does see Sister Julienne finally manage to get her colleague released from the institution, it’s made all too clear that it will take a long time for Sister Mary Cynthia to find a way to live with her depression.

And she needs to do so as her own person, asking to be called simply “Cynthia” at the end of the episode when she arrives at a new hospital that will help to get her the therapy she really requires. Call the Midwife refuses to provide an easy solution to her troubles, and it shows how this series is just as capable at handling mental health issues with nuance as it is other medical situations. 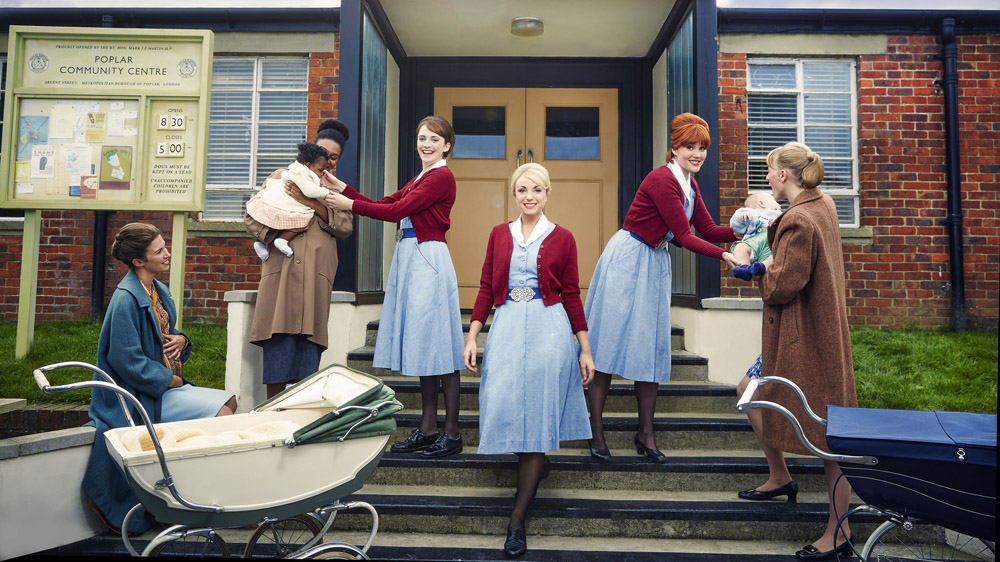 This episode’s main storyline is about young mother-to-be Nadifa (Yusra Warsama), who is pregnant with her first child. Her husband is adamant that she should return to Somaliland to have the baby, but it turns out her pregnancy is much further along than either of them had realised. It immediately becomes apparent to Valerie that Nadifa’s undergone a genital mutilation procedure when she sees her for the first time, and she and all the other nurses are visibly horrified at something they’ve never seen before.

Patrick, too, is left aghast because there’s no possible medical reason why this practice would be done. But Nadifa seems to think it’s normal, and Patrick investigates to find out more about what’s happened and the regions of the world where such a thing is more common. The nurses are still shocked they haven’t seen this happen to any other immigrant mothers, but he tells them that this pre-dates Islam and it’s clear that this is being noticed because the Somali community is only just beginning to settle in Poplar. 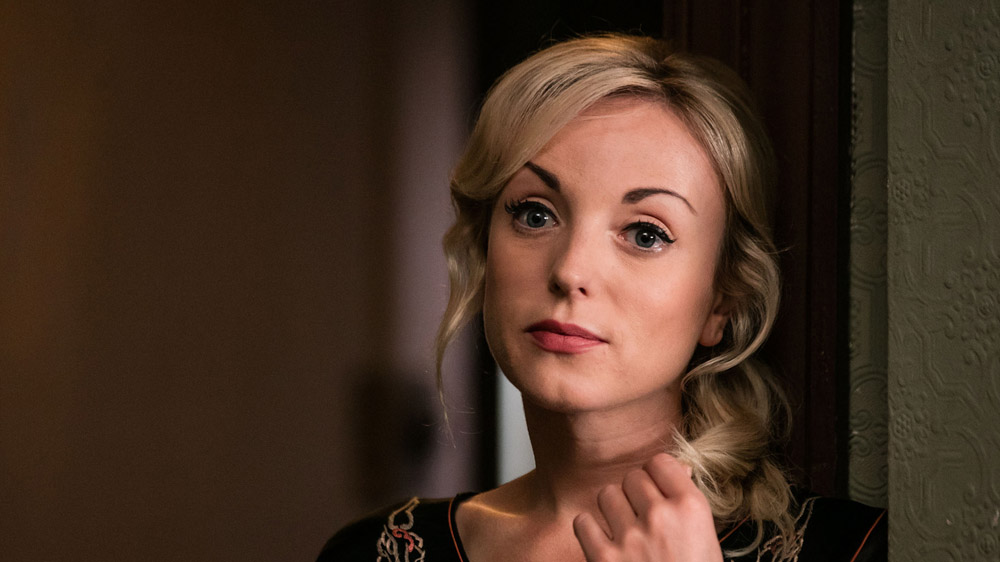 FGM is something that has affected an estimated 200 million women worldwide, and it continues to this day. It’s also under-discussed, even as it still afflicts countless women, so for such a popular mainstream show as Call the Midwife to include this storyline is striking and powerful. As with Sister Mary Cynthia’s depression, the script doesn’t leave us with any easy answers even after Nadifa’s painful, bloody and upsetting pregnancy, which is only resolved after Valerie performs emergency surgery to save the day even after horrific tearing during the birth.

Traditions like this are poisonous cycles, and that’s why it’s so heartbreaking to see Nadifa’s younger sister called back to Somaliland to undergo the exact same procedure, with Nadifa supporting and defending its importance even after everything she’s been through herself. Of course Valerie can’t contain her emotion and her sadness at this turn of events, but there’s also nothing she could hope to do to change it too. It may seem bleak, especially as we know that the practice still hasn’t ended all these years later, but the episode does leave us with some hope that things will be able to change through education and understanding. 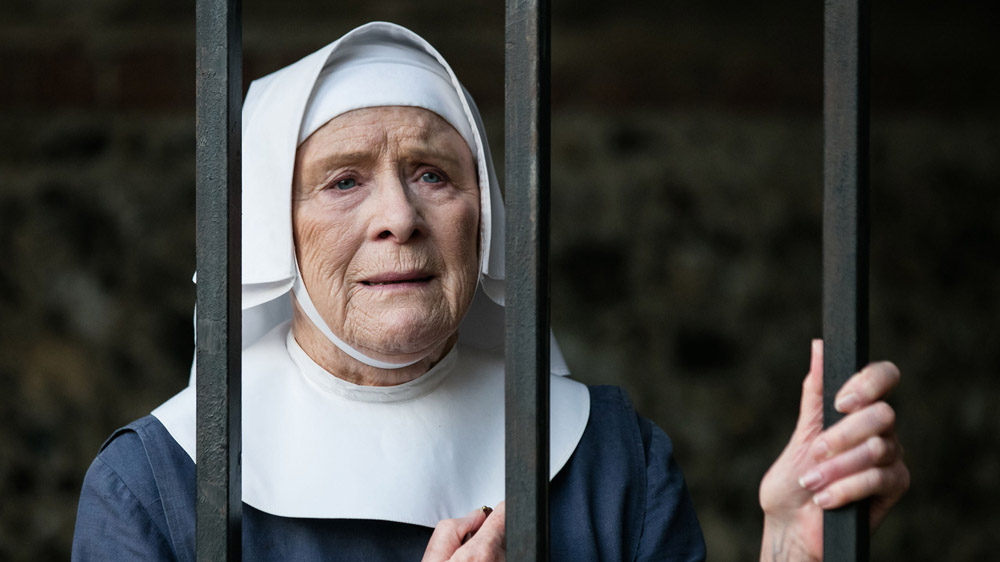 Only adding to the feeling of tension and concern throughout the episode is how every character is left wondering what the outcome of the Cuban missile crisis will be. We get to see every kind of reaction: Phylis shows her concerns, Fred attempts to get ready for the impact of a bomb, Trixie remains convinced President Kennedy solve the situation, and Sister Winifred says she’d rather not think about it. Thinking about impending doom inspires some impulsiveness from Trixie, though, as she decides to go out with the dentist Christopher again, although her choice to lie about her alcoholism could be something she comes to regret.

This is one of Call the Midwife’s strongest episodes precisely because of how unafraid the writers are to look at issues that are difficult to talk about and approach them so frankly. It’s an episode that is even more emotional and tense than the show usually is, and it handles FGM in a way that is not only dramatically effective but well-researched and sure to help end the silence that has surrounded the practice.

The show is just as compelling when it comes to Cynthia’s depression and it shows us that she’s not just going to fixed in any clichéd or overly simple way. It also doesn’t shy away from showing the pressure that she feels in trying to find herself again, not only within the oppressive asylum but also at a time when she’s struggling to feel connected to her faith.

With all this heartbreak and sadness it can seem like a tough watch, but it’s a worthwhile one and it’s an episode that looks at difficult and important topics with more subtlety than viewers might expect.