It’s unusual for a one-hour drama to feel rushed, but this week’s Call the Midwife does juggle a little more than it can manage to. The pacing is just a little off, even if the story beats are still moving and compelling.

While we remain without any sign of Chummy, and Sister Evangelina has been gone for few episodes, the latest instalment sees Cynthia return, as a nun. She’s going by Sister Mary Cynthia now, and the show will be starting to explore just how she’s affected by coming back to Nonnatus House but in a very different role.

For this episode, though, the most affected person seems to be Trixie, who wants to talk to Sister Mary Cynthia but finds her engrossed in prayer. At this point, Trixie’s got to be feeling like religion is intruding into her relationships and friendships – and she’s still struggling with alcohol. 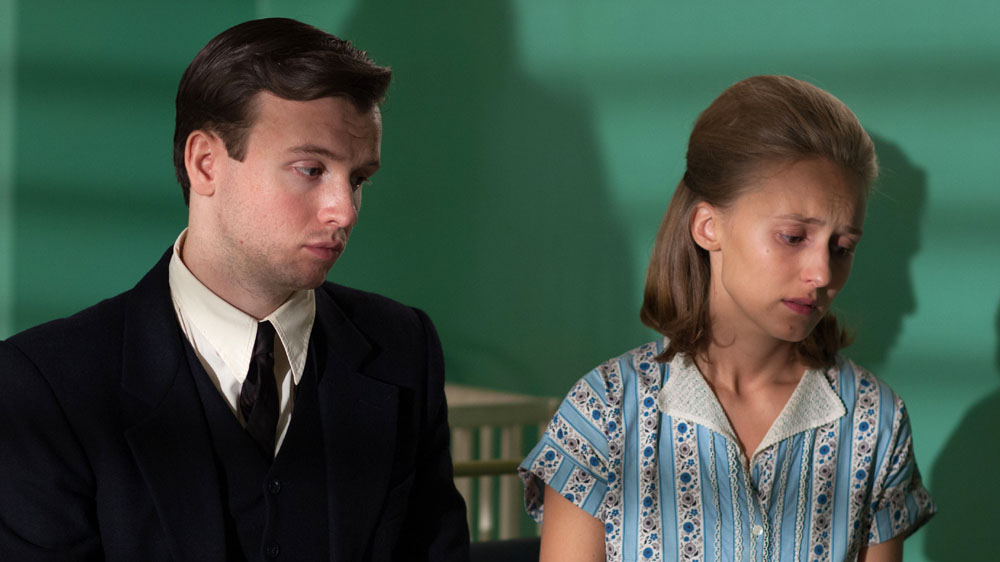 The main story for the episode puts Barbara in the spotlight again, and she’s proving to be a really worthwhile character who is easy to support and get behind. She’s somebody who sees issues and then finds ways to get around them without really getting stressed or losing her calm and positive demeanour.

Here, she’s helping a woman who can’t speak English to give birth, and mostly using her son as a translator. She also finds a woman who speaks the same language, though, and shows how accepting she is and how comfortable she is with crossing the barriers of language and culture to provide somebody with the support they need.

The other subplot never seems to quite know where its focus should be, dealing with religious issues (like relying on prayer to heal disease) and much more serious issues like the potential of child cruelty and the appearance of a highly rare condition. 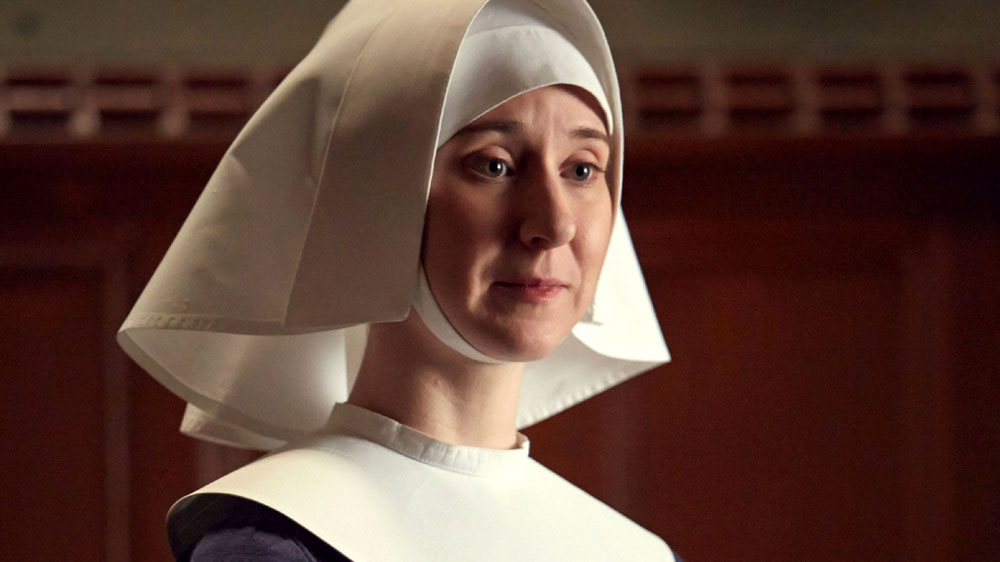 The events here send Dr Turner into a breakdown, but it doesn’t feel like it gets the development it needs, and neither does the eventual resolution of the plot. It still manages to be moving and Shelagh is drawn back into a more active role as a nurse (as expected), but something like this may have benefited from spanning over more than just one episode.

Still, it neatly intersects with Barbara’s more promising plotline, and there’s a tense scene that keeps things engaging. It is beginning to feel like the show is missing something important without Chummy though, and it seems like there’s more going on here than the script manages to deal with in the time it has.

This is still a solid episode of Call the Midwife, it just lacks some key ingredients and is oddly paced.