If there’s a connective thread between this episode of Call the Midwife and last week’s instalment, it’s that both are concerned with people in difficult and unusual situations having to dig deep for strength.

Season 5’s opener told the story of a family encountering the effects of the drug Thalidomide, and here we see a couple struggle to deal with not only the difficulty of high blood pressure during pregnancy but a sudden onslaught of unexpected disease. Ultimately, that turns the end of the episode into a tragic barrage of emotions as Barbara and Trixie go above and beyond to help find some small amount of hope in a situation that has become heartbreaking in its inevitability.

That story is definitely the main focus of the episode, with the disadvantaged couple of Stella and Johnny (Katherine Rose Morley and Jason Maza) shown to be struggling to have enough money while expecting the arrival of their first child. As Barbara worries about Stella’s high blood pressure and stress, Johnny’s inability to get enough work to provide for his family soon reveals itself to be part of a much larger issue, and a disease that, in an upsetting turn of events, moves so quickly that it begins to seem certain he’ll never get to even meet his own child. 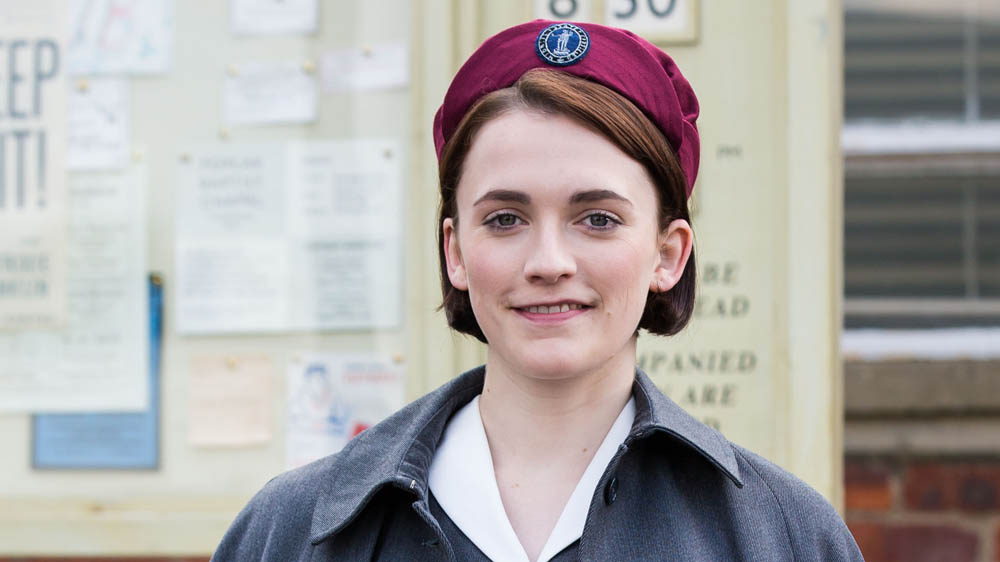 Elsewhere, Sister Evangelina is dissuading every mother she can from using formula, but soon finds that her insistence of the importance of breastfeeding could have unforeseen and devastating consequences for Connie (Jessie Cave), a woman unable to breastfeed her new baby.

It’s a powerful episode for Sister Evangelina as a character, forced to confront how her attitudes can have repercussions she couldn’t expect. Her decision to depart Nonnatus House in order to rediscover her calling is momentous, and it’s both something that could’ve been anticipated while still being a shock. It’ll be really interesting to see how different a person she is when she returns.

One thing that’s noticeably different already in the fifth season is just how much friendship and camaraderie you can feel among the younger midwives. The show has always devoted a lot of attention to their lives at work, but these characters feel richly developed at this point, even if not all of them have been there since the beginning.

Small scenes showing them hanging out together or listening to music and talking about things unrelated to work go a long towards deepening them as a people. 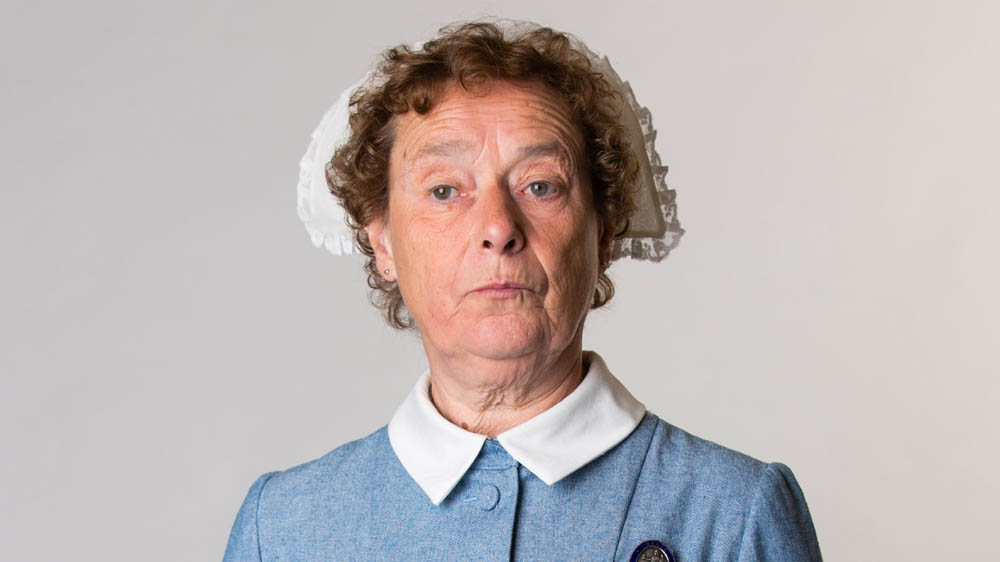 This extends to Phyllis too, a character added to the roster of midwives at Nonnatus House at this time in the previous season who feels like she’s been around for much longer. She may be set in her ways, but her subplot in the episode shows that there’s more to her than meets the eye. Her budding romance with a man at her Spanish language classes is intriguing in its complications, although opinions will surely be split as to whether he deserves a second chance after his deceit.

Speaking of budding romances, there’s definitely something brewing between Tom and Barbara. When she experiences difficulties in navigating her position as Stella’s midwife, it’s Tom that Barbara turns to for advice on whether she should reveal a secret she’s discovered.

There’s a definite sense that there’s a feeling of trust and a bond developing between the two of them, and we’ll soon see where it’s headed. In some ways, the potential reaction of Trixie is what makes the chance of this paring happen such an irresistible prospect for the show’s writers. 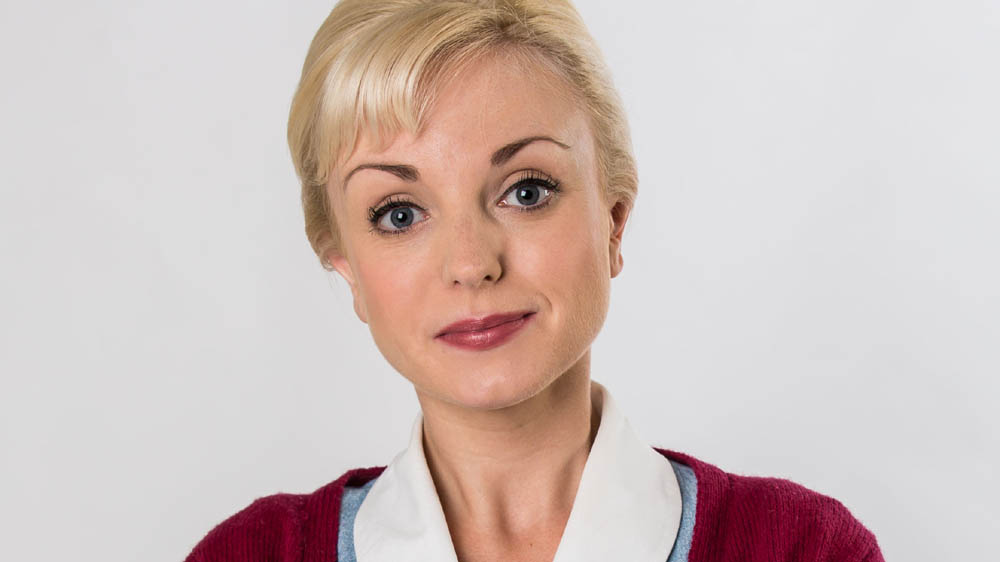 Above all, though, the hard-hitting emotional heart of this episode is all in that desperate dash in the last fifteen minutes to see a baby born before his father dies. Even as the episode generates a great deal of tension in building towards the moment we hope to see, it twists the knife just before the end, having the character of Johnny exit the story saying how much he wishes he could stay with his wife and newborn child.

It’s a hugely effective moment of saddening resonance that is intermingled with an unlikely undercurrent of life-affirming positivity – it’s something that so few shows other than Call the Midwife could pull off so capably.