This week’s Call the Midwife episode is all about the specific obstacles faced by those who are different in some way, whether it’s a couple with dwarfism anticipating the birth of their first child or a young man blinded in an accident before he even gets to see his newborn baby.

Because there are two main subplots in this week’s episode, the show arguably doesn’t devote quite enough time to developing them, but Call the Midwife still is able to tell touching and important stories in this instalment.

One thing that’s a little hard to believe so far in the new season is just how harsh and cruel Sister Ursula is. It seemed that maybe there would be more to the character when she displayed a brief flash of kindness in last week’s episode, but that might be too much to hope for. She’s almost a straightforward villain now, encouraging the nurses and midwives to see themselves as resources for their patients and stop caring so much about taking care of them.

She ultimately goes against everything this show and its characters believe in, and is proving herself to be an antagonist lacking in nuance, even if she is portrayed well by Harriet Walter. It seems the midwives will round up against her in some way or another, as her clinical and modern approach is denounced by everyone at Nonnatus House. 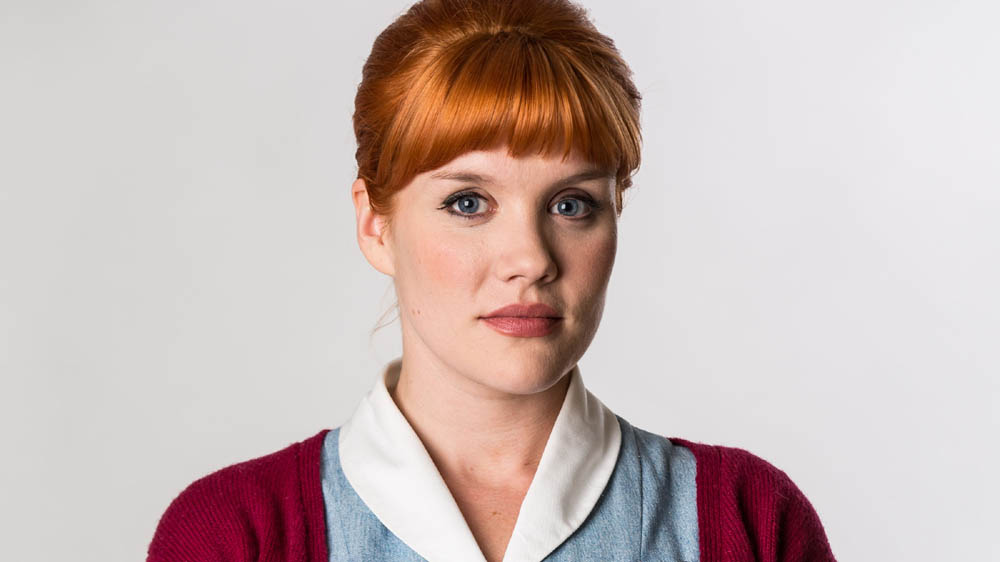 Crucially, this episode also sees Patsy make the decision to return to Hong Kong to see her dying father one last time. It’s the encouragement from Sister Monica Joan that she could help to “ease him on his way” that seems to ultimately sway her, and watching her say farewell to everyone, especially Delia, is absolutely as emotional as expected.

There’s something especially powerful about seeing just how much has to go unsaid as Patsy and Delia say their goodbyes. It’s a simple way to present the injustice of this situation that they have to hide their real emotions when they’re around everyone else, and it’s heartbreaking to see Delia alone and clutching Patsy’s perfume at the end of the hour. Hopefully they’ll endure the separation, as Delia assures Patsy when she asks how they’ll survive the distance and the time apart, “we’ll write, we’ll wait, we’ll love”.

Elsewhere in the episode, Patsy’s patient Penny Reed and her husband Derek (Rachel Denning and Dean Wharton) are a couple with dwarfism, which fills Penny’s pregnancy with risk and means the two of them encounter worrying looks and prejudgment wherever they go. 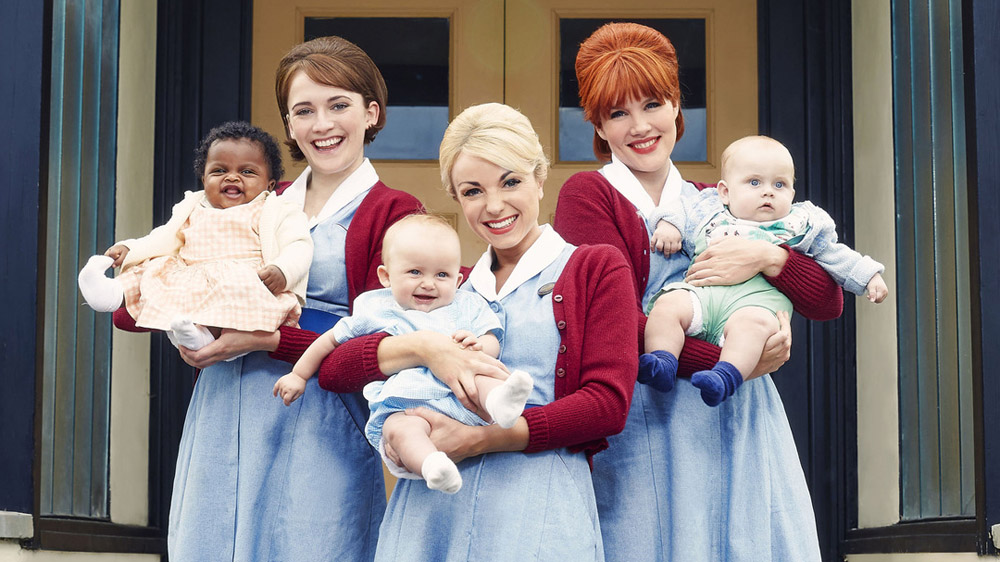 It doesn’t look like things are easy for them, but there’s such a great deal of happiness, love and support between them that it’s easy to see that their strength will see them through. Where the conflict comes is in the knowledge that Penny’s potentially putting herself in great danger with her pregnancy and that it’s one that will definitely require a Caesarean section surgery.

When Derek tells her that he’s scared about her going to the hospital and not coming back, we see the very real and frightening prospect that they face. But Penny argues that the child is a miracle and that she can’t give up the hope. It makes for a tense scenario and the most effective of the two central subplots here, as Patsy goes above and beyond for her patient and we see how the efficiency that Sister Ursula envisages is already happening at the hospital and only makes Penny feel more uncomfortable. In the end, it’s made clear that this is a relationship with strong foundations and that Call the Midwife is arguing that even prejudice and risk can be overcome by working together.

Perhaps the less successful of the two main stories this week is the tale of Jessie and George Marsh (Erin Doherty and Daniel Kendrick). After a shocking accident at the docks, George is left blinded and unable to meet his baby while his wife Jessie has to find some way to get by financially that he’s unable to bring in the wages they so desperately need. While it’s unquestionable how much an incident like this changes somebody’s life, it’s also hard to reconcile how George is essentially a completely different character altogether before and after the explosion that injures him.

How unrecognisable he is, unfortunately, does have an impact on the effectiveness of the story. But it must be said that Doherty is excellent in the role of Jessie, and when she tells her husband, “you’re alive, and I’ll take you deaf, broke or blind”, it’s as moving as any of Call the Midwife’s best moments. It might end up being just a little bit more emotionally manipulative than the show typically is, but it’s still effective to see George ultimately realise that even without his sight there’s still a great deal in his life that’s worth sticking around for.

This is an episode about persevering through trying times, and it continues to prove Call the Midwife’s intent to not shy away from difficult issues and themes in this new season.

It’s another successful and gripping episode, although it is a slight letdown that it’s a tiny bit easier to recognise how some parts of the stories have been designed by the writers to achieve those expected emotional moments rather than them feeling more naturally built-in to the storylines.