After last week’s strong contender for the season’s best episode, Death in Paradise comes back with an episode that, in some places shines, but in a lot of other ways falls short of the quality we’ve come to expect from BBC One’s sun-drenched crime drama.

“You should know, she witnessed the victim’s death and she’s saying it wasn’t an accident.”

The episode having plenty of night time scenes gives everything a sense of dark, atmospheric tension which really adds to the central mystery. The storyline, involving the death of a man pushed from his hotel balcony, possibly over a quarter of a million pounds in hidden money, is chillingly executed.

It’s just a shame that they offed the victim (played by the brilliant Robert Daws) before giving him any real meat as it feels like a waste of a great actor. 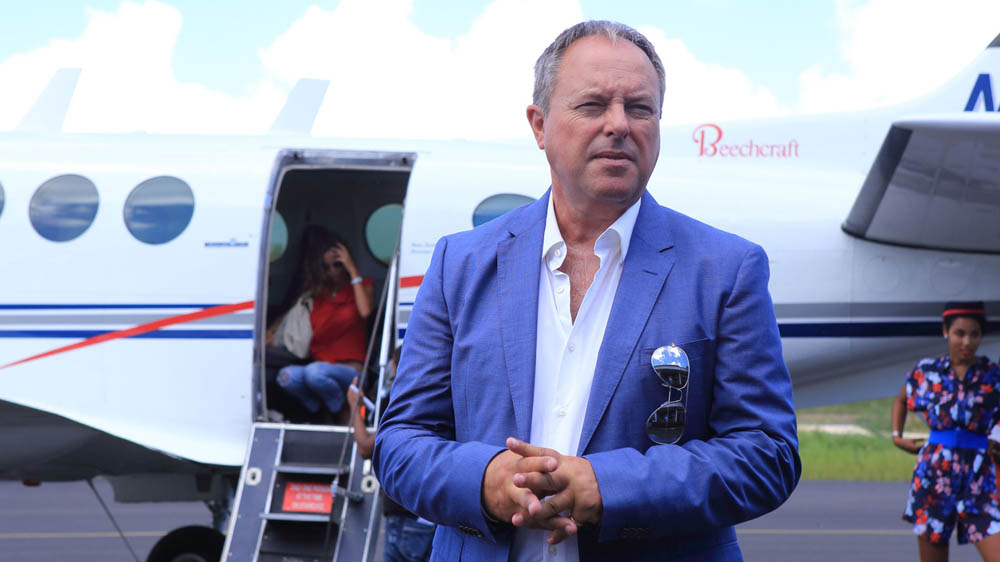 “Someone broke into John Green’s room. They were obviously looking for something.”

The issues with pace that the episode suffers initially pick up as we learn more about the victim. The discovery that he was an ex-career criminal under an assumed identity is a neat twist, but one that points the finger at Allen’s Neil Jenkins rather obviously, leaving only one or two real suspects. I would be surprised if you didn’t guess the killer or their motivations for the kill by the episode’s end, which has become something of a problem this season. 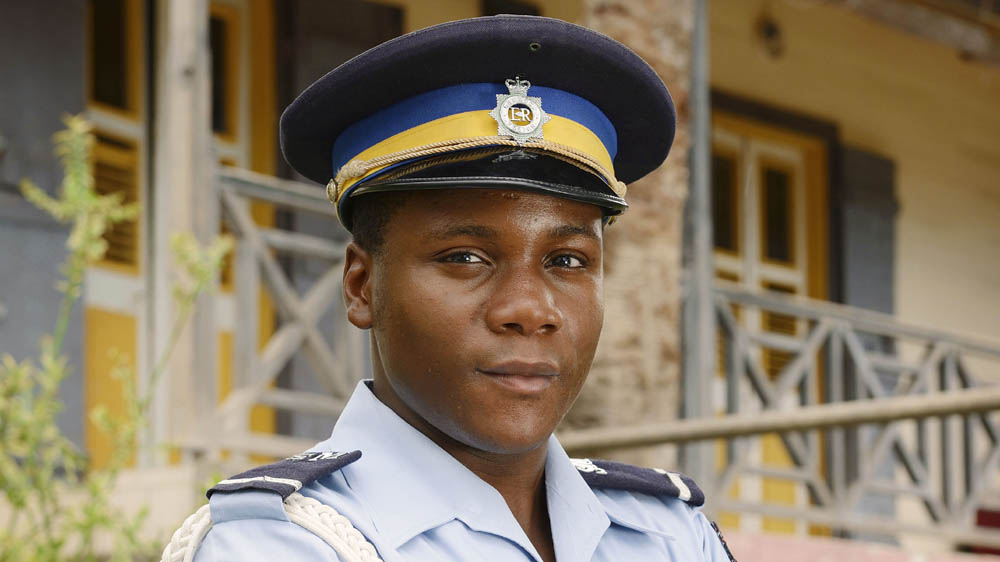 “You want a healthy relationship with a woman, JP? You never tell her the truth.”

The episode does have a nice line in subplot material as JP takes romantic advice from Dwayne, who appears resentful that JP’s confidence has built in the wake of his romance with Rosie. Josephine Jobert and recurring star Elizabeth Bourgine feel slightly sidelined, but do make their presence felt as best they could. A final little subplot with the Commissioner taking a shine to Humphrey’s Aunt Mary will definitely raise a smile too though.

“In the world of logic puzzles… it’s always your assumptions that lead you astray.”

A less than stellar killer reveal is made up for by a much better third act twist and a moving performance from guest star Craig that provides some heartbreaking drama in an episode that feels somewhat lacking.

Despite a nice line in misdirection, as well some lovely moments for Kris Marshall, the episode just felt a bit flat to me. Here’s hoping they can pull it back next week.