This year’s feature-length festive special is brimming with the things we love: sumptuous dinner parties, carols by the Christmas tree in the great hall, and happily-resolved plot lines. Not a single dead body anywhere.

The episode opens with the Downton crowd preparing to attend a grouse-shooting party at Brancaster Castle. Lord Sinderby has rented it out for the occasion, with interiors as spectacular as our beloved Downton. Hosting a party doesn’t put Lord S in a jolly mood, however, and he’s more acerbic than ever. We’re also introduced to his equally-abrasive butler, Stowell.

Stowell and Lord Sinderby quickly sow the seeds of their own destruction by offending both Branson and Mr. Barrow. Lady Mary decides these wrongs must be righted and knows Barrow is her man “to get a card out of his sleeve pronto.” Happily back in his element, Barrow arranges for the inopportune appearance of Lord Sinderby’s mistress and their young son — named after Lord Sinderby, no less. 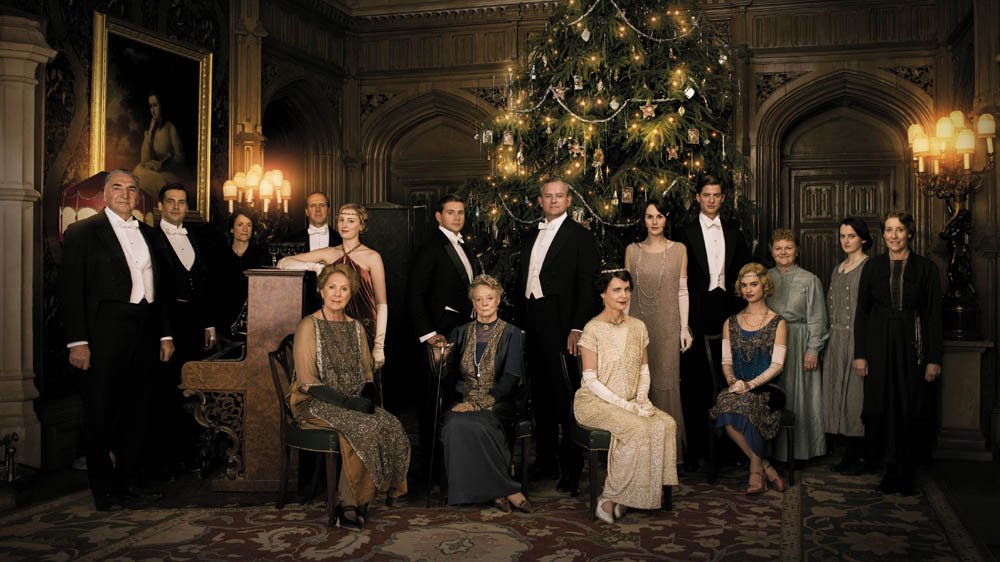 Lady Rose guesses the reason for Lord Sinderby’s distress and rushes in to save the day, drafting Lady Mary and Lord Grantham into the cover up. She earns Lord Sinderby’s admiration and affection in the process. A sort of Christmas miracle, because Lady Sinderby and Atticus may be the only ones who don’t catch on.

Both Lord Grantham and Branson assure Lady Edith they know Marigold is her daughter and all is well as we finally get to see Lady Edith shed the weight of guilt. She may even have a bit of a crush on the Brancaster estate agent, a shirt-tail relative of the current owner. Could she one day become mistress of this great house? If Michael Gregson can’t come back from the dead (which is still our first choice), that would be lovely. There’s even a thaw in the cold war between Lady Edith and her sister.

Lady Mary meets a new man while at Brancaster, too. He’s tall, dark and handsome, and oblivious to her charms. Exactly the type that interests her. She runs out to say goodbye to him before he roars off in his “snappy chariot”, as she calls it. Oh, Lady Mary. Haven’t you had enough trouble already with young men and fast cars? 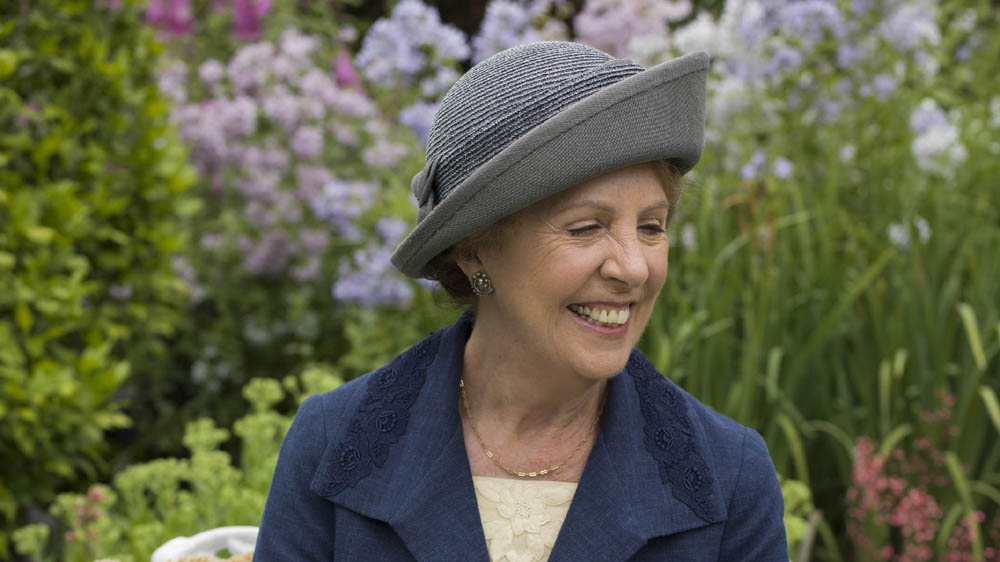 Isobel finally declines Lord Merton’s proposal due to the opposition of his odious sons. “I will not have my final years overshadowed by a tear-stained tug of war.” Meanwhile, Shrimpy brings Princess Kuragin to England and the Dowager Countess takes her in.

In a lovely tête-à-tête by the fire on Christmas Eve, the Dowager spills the beans to Isobel. She confesses that she and the Prince were en route to elope when the Princess intercepted them and sent her back to her husband and children. The Dowager confesses that the Princess saved her “from ruin, from the loss of my children and from a life in the shadows. Within a week I felt she had pulled me back from the abyss. And at last, you see, we are even. She saved me and I saved her.” Well done, DC.

True to form, Mr. Bates makes a grand gesture and confesses to Mr. Green’s murder before hightailing it into hiding in Ireland. It’s enough to get Anna released on bail. Mosley and Baxter save the day, however, by searching the pubs in York and producing an affidavit from a man who handily remembers serving Mr. Bates lunch on that fateful day. 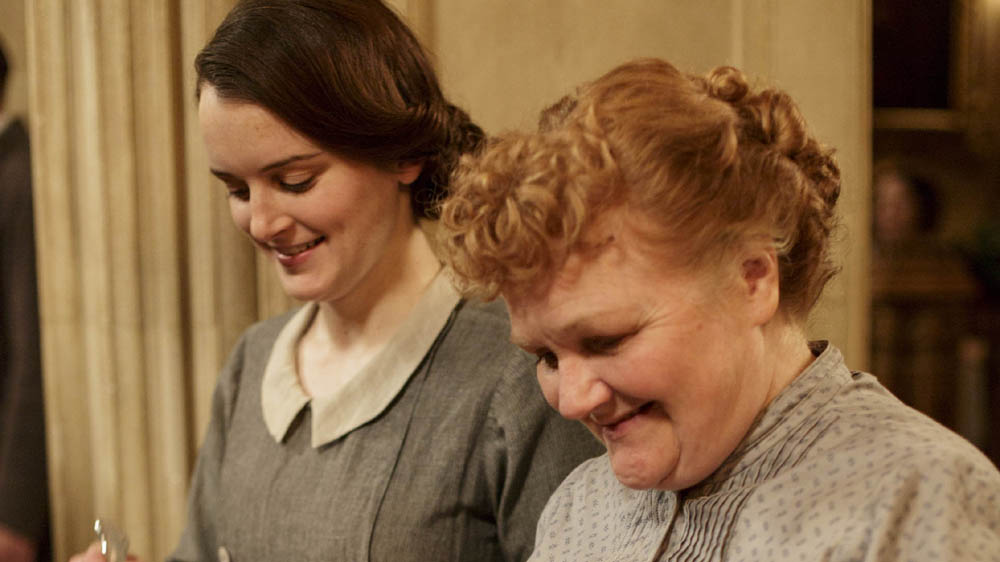 We’re treated to a lovely homecoming scene on Christmas Eve when Anna and Mr. Bates are reunited after Lord Grantham delivers a touching farewell speech for Branson as he heads to Boston with young Sybbie.

Perhaps the best moment of the season comes when Mr. Carson proposes to Mrs. Hughes. He’s bought a house in both of their names to use as a bed and breakfast, even though she is penniless (for noble reasons, of course) and can’t contribute. We’re not treated to his dropping to one knee or sweeping her into a passionate embrace, but the depth of his devotion is marvelously portrayed when he tells her “I’m asking you to marry me. You can take as long as you like. I won’t press you because one thing I do know: I’m not marrying anyone else.”

What did you think of the Christmas special? Let us know below…