As someone who grew up watching John Thaw playing the enigmatic Morse, it was always odd to me that ITV decided on a prequel series for his long-serving detective.

Yes, you might get an established audience of those who are still mourning the loss of Thaw on our screens, but it was definitely a gamble. For many, Inspector Morse was John Thaw, so any incarnation may seem like a poor substitute. And whilst I took my time to warm to Shaun Evans in the titular role, if this episode is anything to go by, it is finally striking the right balance between a show with its own flavour, yet respectful nods to its origins.

A lot of that has to do with familiarity. Composer Barrington Pheloung, who worked on Morse, returns again to provide an evocative and captivating score, paying respect to its father show. Consistency of writing from first series scribe Russell Lewis means that the tone of drama, humour and human interest elements are all given due care and attention.

It’s an intricate maze of a storyline that demands viewer attention and plays with our expectations, tying together three seemingly unrelated plot strands (a disappearance, a robbery and an apparent suicide) and giving them a believable connection to all the events of the episode. Period detail is second to none as well, with a nod to the social and popular culture of the 1960’s, as well as an undercurrent of old school policing being in force. 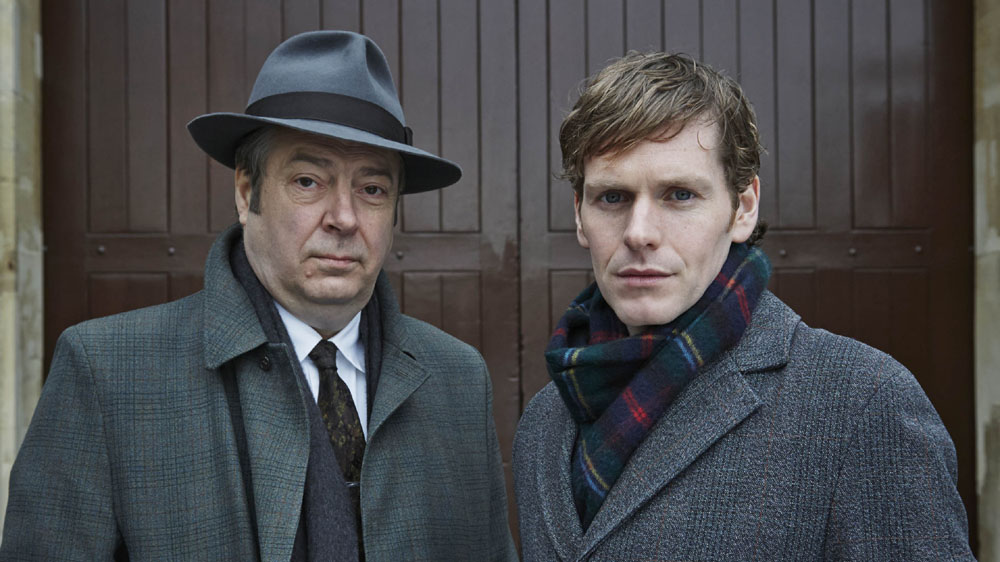 Shaun Evans has now undeniably got into the skin of his character, and conducts himself in a way that reminds you of John Thaw’s interpretation without ever being a parody or seeming plagiarised. It’s a softer, highly nuanced performance: poignant without being overly sentimental. Endearing, without being a character assassination.

The clipped dialogue, the social awkwardness and the over-thinking are all still there, but they’re accompanied by a naivety and a vulnerability that we rarely saw in the older Inspector. This knowingly softer approach makes for a more layered performance and Evans holds the show up well, despite the inevitable parallels drawn between him and Thaw.

It does have a few niggles. As good as the story is, the leisurely pace of its storytelling is a little too leisurely, even for a Sunday night. One couldn’t help but think it could have been a much tighter 90 minutes of drama instead of a rather bloated two hours. Yes, this extra time gives us a greater chance to explore the cast, but a lot of these characters still feel underused including Pooky Quesnel’s Muriel Todd and Jessie Buckley’s Kitty Batten.

At its heart though, ‘Trove’ is a well-crafted and thoughtful piece of drama, which insists the viewer uses their brain by providing enough plot elements to make you think, but also throwing in a few shocks and red herrings.

Even I, seasoned whodunit viewer that I am, was taken aback by some of the final act twists, yet they made sense within the story, and I found myself smiling at how many clues had actually been peppered into the story throughout that all made sense by the episode’s end. Keep this up, Endeavour, and you might just have a convert. Can’t wait till next week now.