“Nothing is illegal. That’s just a word people use to control other people.”

We’re convinced that Tommy Lee Royce may be one of the best television villains ever created. The first season showed us his brutally sadistic side and this year, castrated in a prison cell, his only tools are manipulative words and his Scottish mouse of a sidekick, Frances.

James Norton and Shirley Henderson are proving to be a scintillating double act with their weekly chats physically, separated by a prison table as their hands and lips reach for one another.

Frances this week left an expensive present on the door for birthday boy Ryan, a card squirrelled away for him claiming it was from his birth father. Sarah Lancashire’s explosion of anger and grief as she tore the Scalextric track apart was mesmerising to watch, if only because it was the second time in the episode where she boiled over.

The first explosion came after berating two Special Constables for their poor handling of a raped prostitute, dumped at a hospital door and expected to report the attack herself at the station the next day. Turns out that this was the turning point in the serial killings investigation that the police needed with Catherine being the person to pull the threads together. 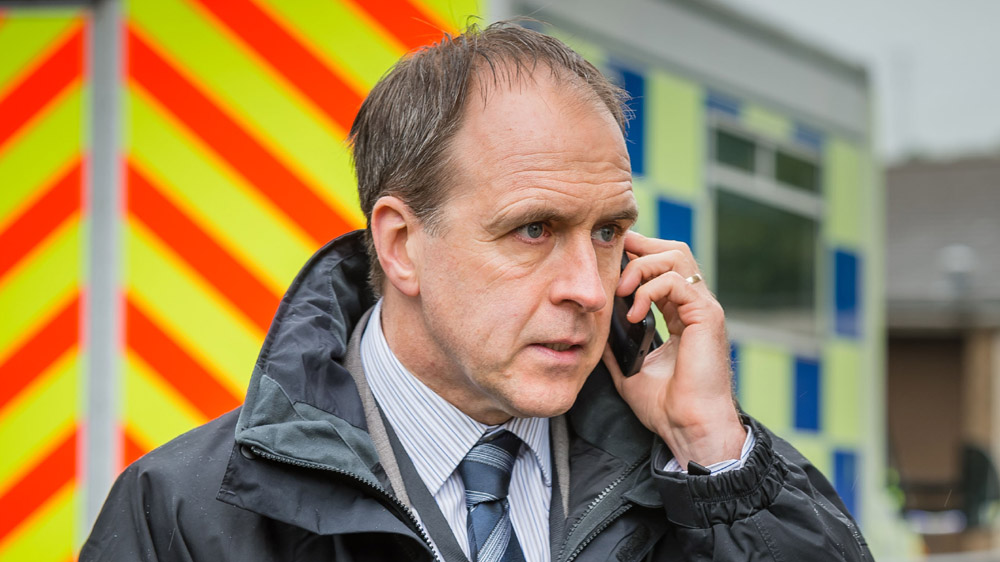 Wadsworth could barely contain his glee when they arrested someone who used to work for the Gallaghers, a bloke we saw being given a telling off back in Episode 1.

Let’s see whether or not Wadsworth can manoeuvre the evidence to point away from his own dodgy deeds – his colleagues are now aware that Vicky had his phone number, surely a matter of time before the revelations of his affair come spiralling out in the form of phone calls and text messages? We suspect it’s going to make for delicious viewing when the big reveal comes.

Speaking of Vicky, apparently Clare’s new boyfriend Neil had a marriage-ending affair with her; one that has clearly left him shaken. We already knew she had a screw loose, but it looks like she was a skilled blackmailer, having conned Neil out of a few hundred quid when he refused to leave his family for her. Could this be the nail in Wadsworth’s coffin or will Clare keep her word and not reveal to Catherine what she knows? 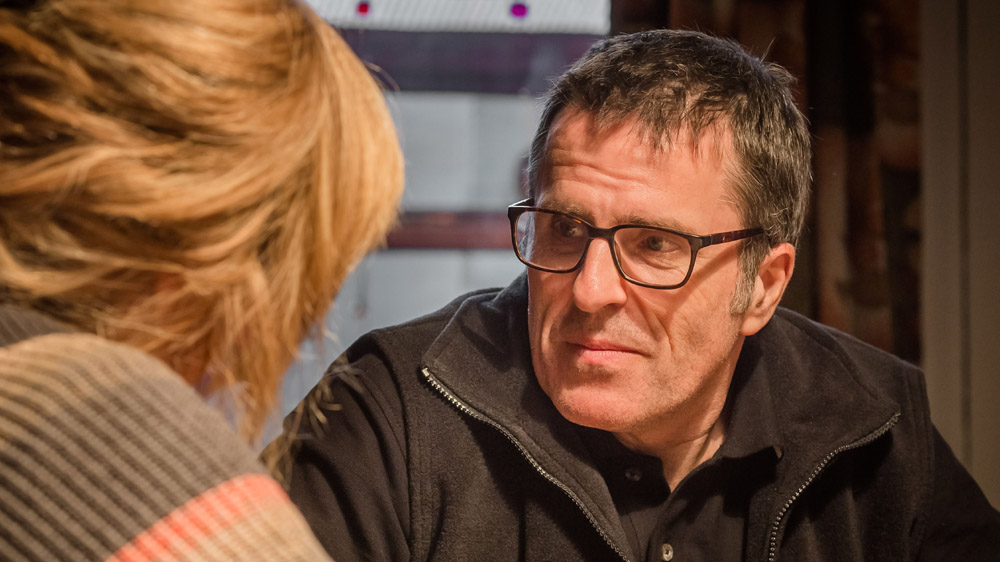 And poor Darryl! The poor farmer from episode one… Bullying tends to be thought of as something that happens at school or in a workplace, but he’s clearly been repeatedly targeted by the same group of men, this time accused of grassing him up to “the feds”.

Shaking in frustration as he gets fingerprinted for fighting back, we can’t help but agree with him when he tells Catherine that they don’t deserve to live for what they put him through. In one sense we want to see them get their comeuppance, but there’s an unnerving feeling that it’ll be at poor Darryl’s expense.

But the episode is overshadowed with its final moments. The quote this review opens with is Tommy Lee Royce’s life motto, one that he’s pushing on Frances to also live by. And we think there could be huge ramifications next week…