Teresa Fenchurch’s innocent dance with the Wing Commander is taking her in an unexpected direction.

He’s smitten with her and has invited her to an outing in the country. Teresa is weary of her secret life and is trying, with Alison’s encouragement, to force herself into this relationship. She’s doing this in spite of the sparks flying between her and the new lady pilot in town.

Frances throws herself into the running of Barden & Co. “This is my factory now so I’m going to run it as I see fit.” She’s decided to rid herself of Noah and the unpleasant associations that go with him by buying out his twenty percent interest.

The boy’s grandfather, however, refuses her generous offer. He feels it is his duty to honor Peter’s wishes and Peter left the boy a share in the business—not a sum of money. Frances endures an unwelcome encounter with the boy, followed by a rebuke from Sarah. 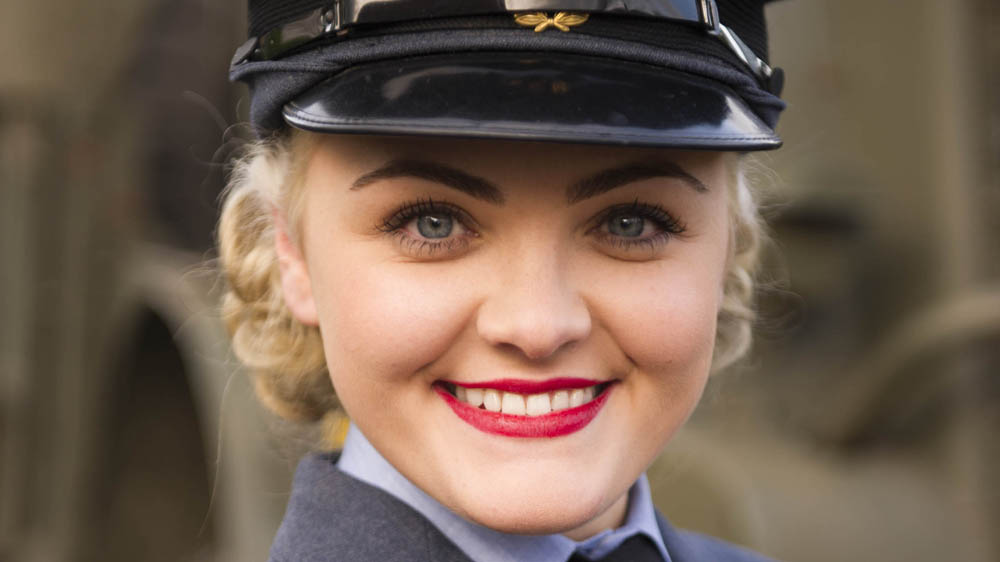 As if all this isn’t bad enough, Alison discovers that the factory foreman has been taking bribes from sleazy parachute cloth salesmen. Reports are pouring in of substandard parachutes and Teresa and the WC even witnessed their effects first hand. Alison is assisting the authorities in their investigation of the salesmen and is afraid that Barden & Co. may be an unwitting casualty of the government’s crack down.

Will and Erica Campbell get good news. Will’s tumor has shrunk significantly. They decide to celebrate with some middle-of-the-day hedonistic wantonness, but Joyce Cameron’s enthusiasm to set up first aid classes spoils their fun.

Pat stands up to Bob once more, advising that, “Saying please occasionally won’t kill you.” Bob becomes suspicious of the newly confident Pat and follows her to a rendezvous with Marek. When Marek asks Pat how she feels, she responds that, “Not an hour passes where I don’t miss being with you.”

Marek declares that they need to find a way to make a life together. Bob watches the couple kiss and returns home in a rage. Bob doesn’t let loose on Pat, as we expect, but we know it’s coming. Watch out, Pat! 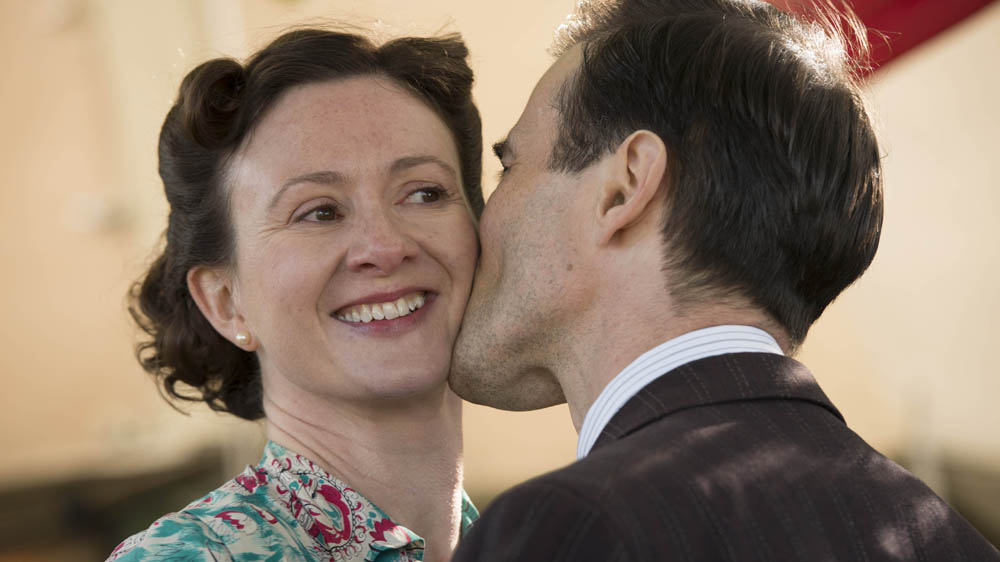 Laura Campbell is recovering nicely, with a handsome new boyfriend and a job with the Local Observer Corp. She encounters David Brindsley moping about and encourages him to join the Corp. His grievous wounds will prohibit him from a life of manual labor (which most people would greet as a good thing). David, alas, doesn’t want any part of the butcher shop if he can’t sling a heavy carcass across his back. Miriam and Bryn are at a loss to know how to help him, but we bet they’ll figure it out.

Big Stan returns to the war, leaving Little Stan to shoulder a larger burden at the farm. Steph assures him that, “It’s all gonna be here when you get back.”

The episode ends with a surprise twist when Teresa takes steps to change her earlier goodbye to the WC. Love weaves a convoluted course in Great Paxford.