The finale of a show you love…

It’s a bit like having your birthday on a Sunday (all the more so if that show actually airs on a Sunday): all that excitement, attention, and then tomorrow it’s over and – boo, work, chores, The One Show – everything plummets back to normal again and all you’ve got is the memories. Until next year, yeah?

And thankfully we can say ‘until next year, yeah?’ about Humans, the recommission of which was announced on Friday. Not that a second season was ever in doubt after such high ratings. Episode 1 was the channel’s most-watched drama in over 20 years.

The show has been too much of a success, skipping ‘cult hit’ and sticking the landing in ‘national viewing’, to allow Channel 4 to abandon it to eager fan-fictioneers and .gif-proud Tumblr eulogies so soon. Not while the ghost of Utopia stalks the battlements of 124 Horseferry Road. 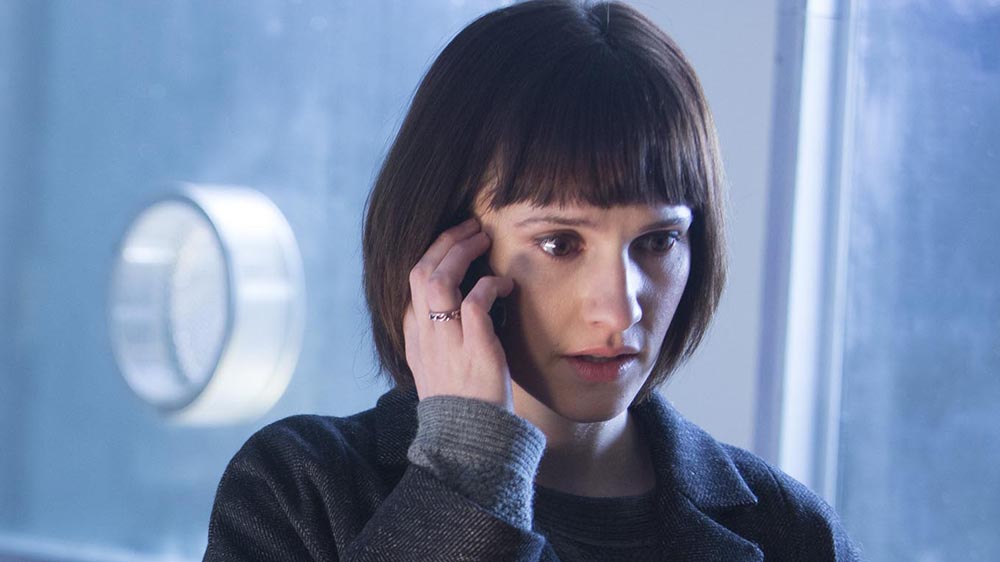 Episode 8 could have been a perfect finale to a classic mini-series, and indeed works as such, given that we have the all-too-rare pleasure of seeing a story through to its completion. But it’s enriched by knowing it’s an enticing end to a first chapter.

Writers Sam Vincent and Jonathan Brackley recently joked it could run for ‘six seasons and a movie’, and in doing so flagrantly demonstrated their quality cult Community credentials. Six seasons would be cool. Cool cool cool.

But back to the present! Our Synths are trapped, about to be scrapped, and their consciousness coding snapped (up) by Hobb, who plans to make a conscious Synth slave race. It could so easily become a load of tech-talk, but one of the chief beauties of Humans is that it’s an android-anxiety drama which has expressed itself, not with sci-fi jargon (anyone trying to cyber-speak tonight was swiftly told to talk proper), but through the universally accessible coding of human emotion. 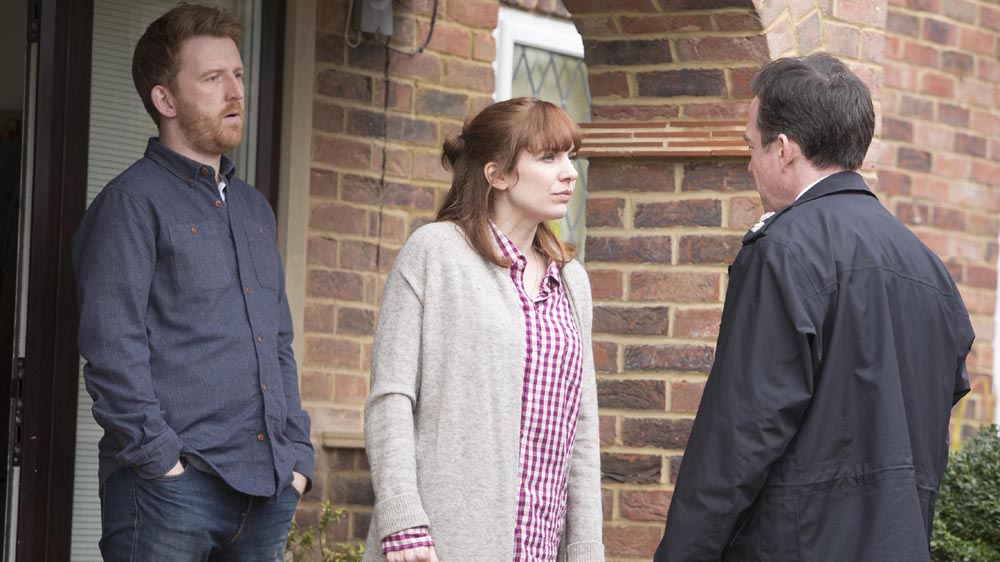 Even the most technological of moments – the captured Elster Synths connecting to one another across code and compassion – is represented by something natural and comfortingly familiar, in the form of a tree, which brings with it all the symbolism of roots, renewal, and family trees.

And it is all about family in the end, as the Hawkins clan overcome their dysfunctions in order to blackmail Hobb and save the Elsters. Then it’s up to the Elsters to save themselves (all while wearing adorable woollen hats), and persuade Karen/Beatrice to join their aesthetic microchip collective.

The Elsters may be successful in joining up their consciousness code, but it doesn’t mean they get to live a solitary life together, occasionally nipping into town for a free charge-up at a Starbucks. Like all families, there comes the time when some fly the nest and pursue their own purpose.

Niska goes her own way, so too does Karen (and it’ll be interesting to see if her and Pete’s relationship will be explored next season…). Poor Fred is shut-down, his compromised programming abandoned to be a potential problem for another day. Or season. We won’t forget you, Fred. 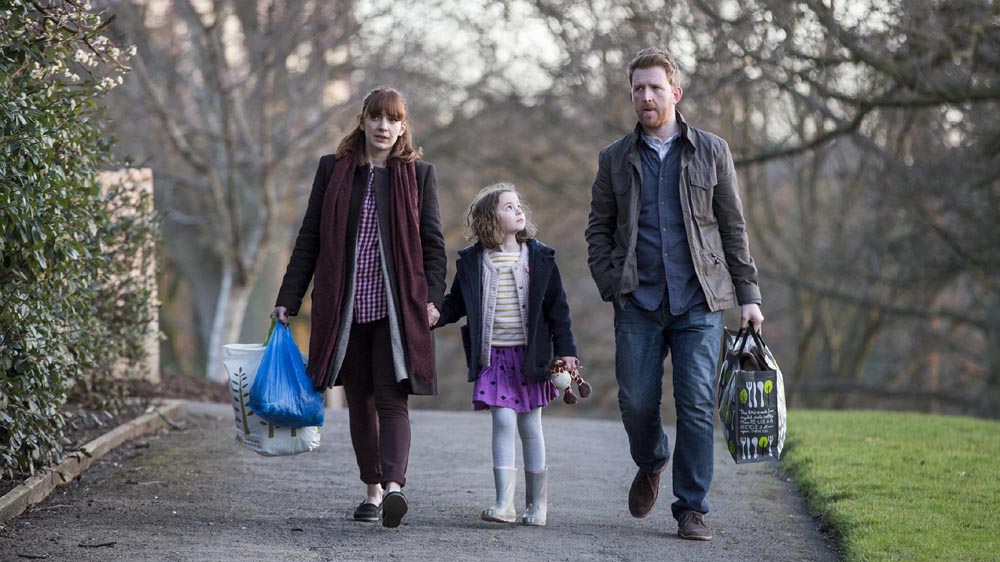 One family gets broken up, but the Hawkins get to to be a nuclear unit again, one which runs far more smoothly when there isn’t an android at its heart. Synths might be the future, but they might not be everyone’s future.

There’s no need to single any individual out this week; it would be unfair. Humans has been an ensemble effort, and that ensemble is at its best here, as disparate figures collide in ways you wouldn’t expect with engaging results. Everyone has been on top form, and it’s rare you get to say that about a drama. Hopefully they’ll all be back next year.

Humans‘ finale treads the careful path of a show that is confident in the story it is telling, but not so over-confident that it thinks it can leave entire plot threads dangling like so many circuit wires. It is not showy, it is not bombastic. But it is sincere and in keeping with the level of self-ambition and audience expectation it set itself in Episode 1. It is damn good telly for it.

And like Niska on the train with her flash drive full of potential Season 2 plots, wherever Humans is going next, we’re eager to follow. So, until next year, yeah?