After the fast pace of last week’s pilot, Jekyll and Hyde takes a breather to allow Robert to explore his family history.

However, that’s not to say that this second episode in ITV’s new fantasy adventure series is merely a Halloween edition of Who Do You Think You Are? as, have no fear, there are still fisticuffs and frightening monsters to enjoy.

Speaking of which, the first episode garnered controversy for its level of violence and horror, as it was broadcast at 6.30pm on Sunday evening (much earlier than that tried-and-tested family show Doctor Who).

But while it is darker than other Who-alikes such as Atlantis and Merlin and so would perhaps be more comfortable at, say, 8pm, the show’s content really isn’t extreme enough to warrant such a backlash – though I’m sure writer Charlie Higson is rubbing his hands in glee at the reaction. 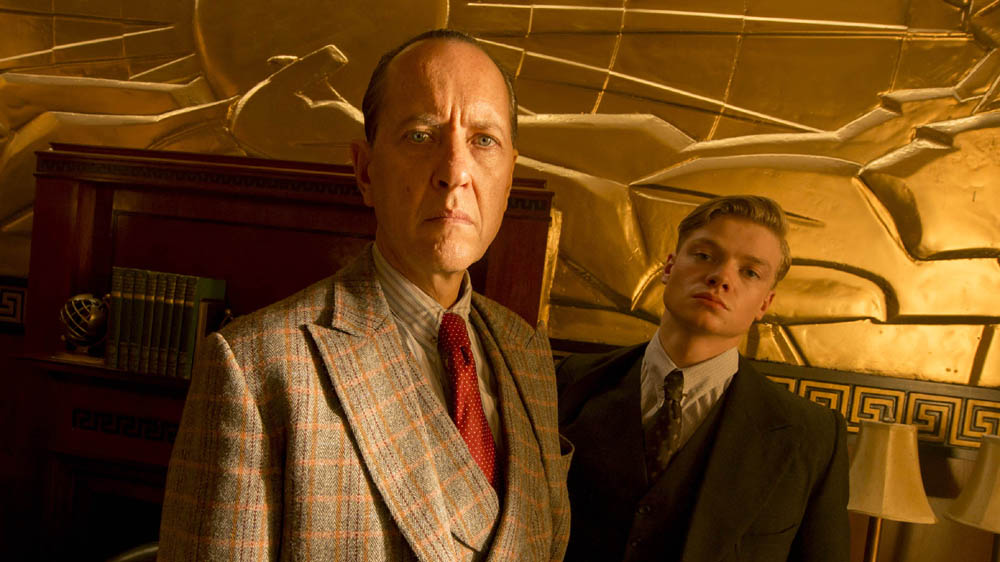 In any case, this episode does somewhat turn down the ‘adult’ content, although there is still an action scene climax and a crateful of ravenous skeletons in cloaks.

Amongst the furore about the show’s horror levels, it shouldn’t be forgotten that the series is actually about Tom Bateman, who continues to impress here.

However, while he sells it as a man losing his sense of self, Robert’s story this week is slightly misjudged; having Jekyll only just finding out the truth about himself means we, the audience, are so much further ahead of the main character that the drama lacks something. It’s hard to get behind his search for answers when we’re already shouting those answers at the screen. 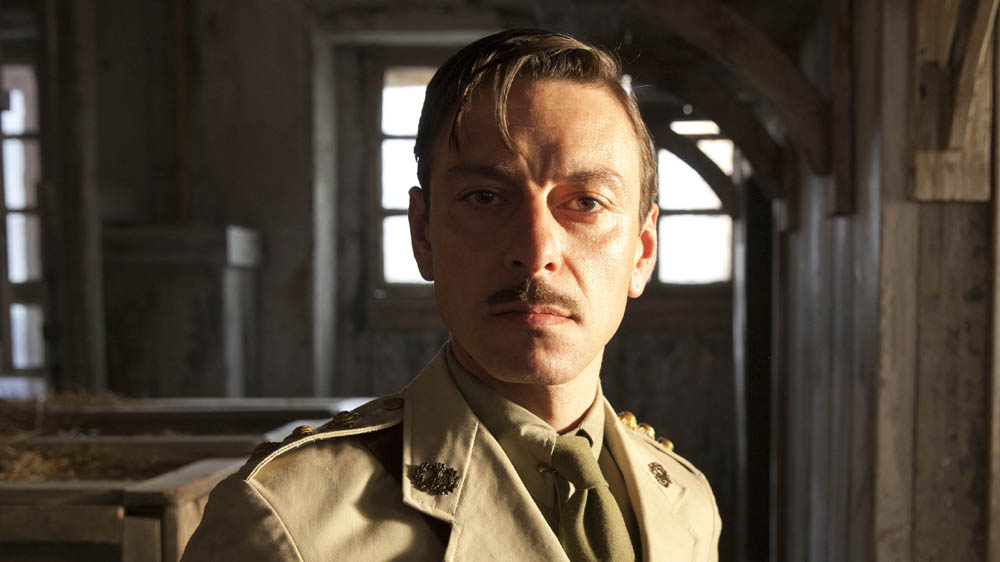 Likewise, though holding back on Hyde is a good idea, when he does appear for the aforementioned climax he seems much tamer than last week. In the pilot there were reminders that Hyde is a vicious animal – he is the embodiment of man’s darker impulses, after all – such as his almost trampling a young girl. In spite of the flack it is already getting for its violence, the show has to be careful not to neuter him.

Hyde should be like a lit firework, a completely unpredictable presence, not just a super-powered version of Jekyll.

Overall, there are some caveats but Episode 2 is still another entertaining instalment of this pleasingly old-fashioned show.

While the ongoing mystery is fun to see unfold, now that we are all on the same speed about the basic fact of Jekyll’s dual nature, let’s hope the excitement is once again upped next week.