As Nick Hornby’s new five-part adaptation continues, Nina gets to know Nunney, George goes on a date with a man she doesn’t like very much and Malcolm is outraged when Nina blames him to get out of a tricky situation.

Meanwhile, Max and Joe continue to run rings around their nanny.

As the episode opens this week, Nina writes another letter to Vic with the customary Faye Marsay voiceover that typifies this series. Whilst Max and Joe play in a skip, Nina settles herself to read underneath a streetlamp.

Nina’s skills are put to the test when the boys appear to have gone missing, however, it soon transpires they nipped to the shop for sweet out of boredom. After a confusing conversation with Nunney, whom she notes has ‘university hair’, Nina lists the pros and cons of whether she likes him or not. 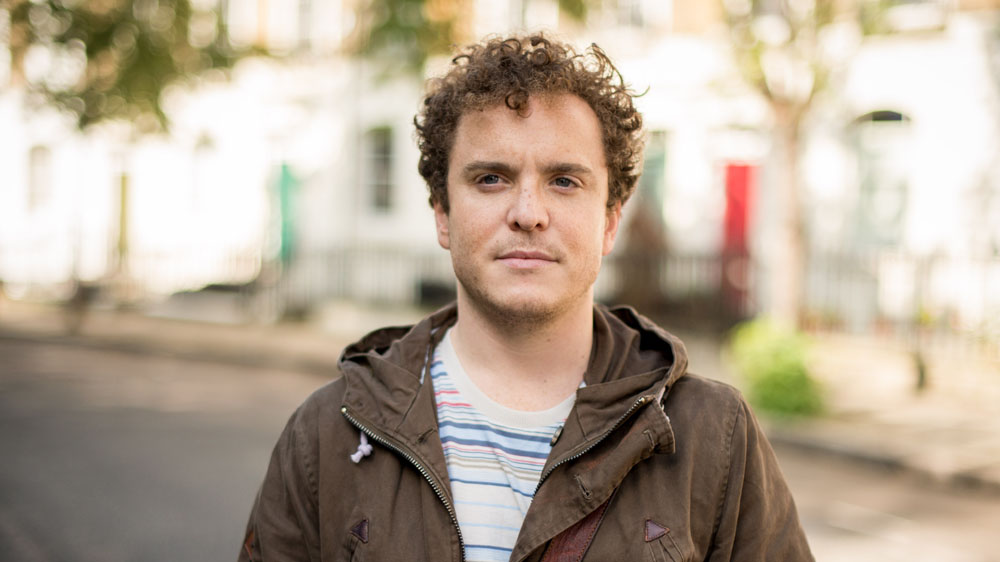 When George announces that she’s going on a date with David, Nina is suitably perplexed by this latest development. ‘I want to know why George is going on a date with someone she’s not very keen on,’ enquires Nina over dinner. ‘I’m trying to remember. It seemed like a good idea when he asked me,’ comes George’s characteristically dry response – conveyed brilliantly by Helena Bonham-Carter.

A rather amusing scene occurs when Nina, full of energy and childlike wonder, decides to ask the butcher for advice with the contrast between the bubbly Nina and dour butcher definitely raising a smile. It’s small but nevertheless adds to the unmistakeable charm of the show.

It’s perhaps symptomatic of Nina and Nunney’s blossoming relationship that it takes deliberate prodding from Nunney’s friend to set up their first date. Unfortunately, the date is not a roaring success and Nunney isn’t particularly appreciative of the private joke between Nina and the butcher. Anyone who’s experienced a similar kind of date will appreciate the agonising attempts at sparking conversation. 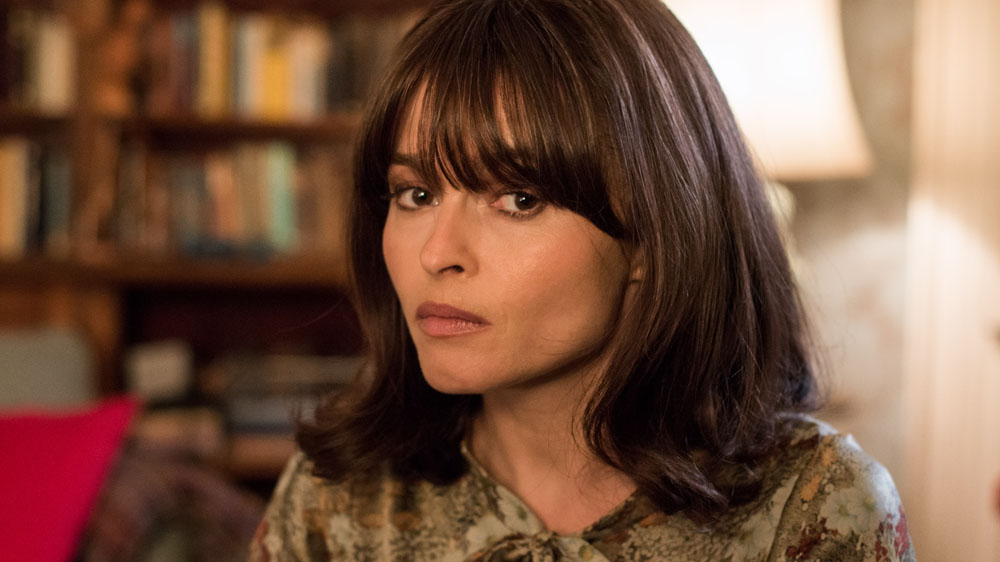 Undoubtedly the best moments of Love, Nina occur in the interaction between Marsay’s Nina and Bonham-Carter’s George. There’s a great rapport between the two performers adding another dynamic to Hornby’s dialogue. You can’t help but laugh out loud as Nina and George debate which of them should climb into the skip.

‘I have to live in this street forever. You’ll be moving out one day,’ reasons George. And when an irate Ursula Von Williams spies them from her window, George and the kids make a strategic getaway leaving Nina to face their neighbour’s interrogation. Panicking, Nina tells Ursula it’s Malcolm’s stuff in her skip.

Later, Nina arrives home having stayed for tea at Nunney’s and borrowed some books. When Malcolm discovers Nina has blamed him for the skip charade he’s suitably annoyed and Jason Watkins continues to sell his cantankerousness. As Nina reflects on Nunney she reaches a decision, ‘the one con, namely that I don’t like him, is another pro anyway.’

Love, Nina is perhaps quite a Marmite show with its larger than life characters and in your face performances. The writing too is delightfully witty and there’s a certain endearing charm about the whimsical production. It’s a fine line. You’ll either love it or hate it. I loved it.