Following on from last week’s excellent opener, the second instalment of BBC One’s New Blood brings our two heroes, and their two plots, together.

And it’s not just chatting up of sisters this week (although there is a bit of that) – as the episode progresses it becomes apparent that David Leese, at whose office Stefan is currently undercover on behalf of the Serious Fraud Office, is also in some way connected to Rash’s murder investigation.

The two encounter each other in suitably dramatic fashion, as Rash leaps into action to save Stefan from being run down by a bus.  That sounds like an extraordinary coincidence (there are an awful lot of streets in London, and an awful lot of buses), but it’s not.  Rash is en route to a party being attended by Leese, and Stefan is there undercover.  It has to be said, though, that it is an oddly ill-considered move by the SFO, having Stefan posing as David Leese at a party that they know the real David Leese will be attending.

It’s a bizarre lapse in logic, and having inevitably been rumbled Stefan is surreptitiously drugged by his ‘hosts’.  (Well, I suppose it is a drugs company party).  Cue several scenes of him euphoric and miserable and confused and nauseous… and, of course, about to be run down by a bus. 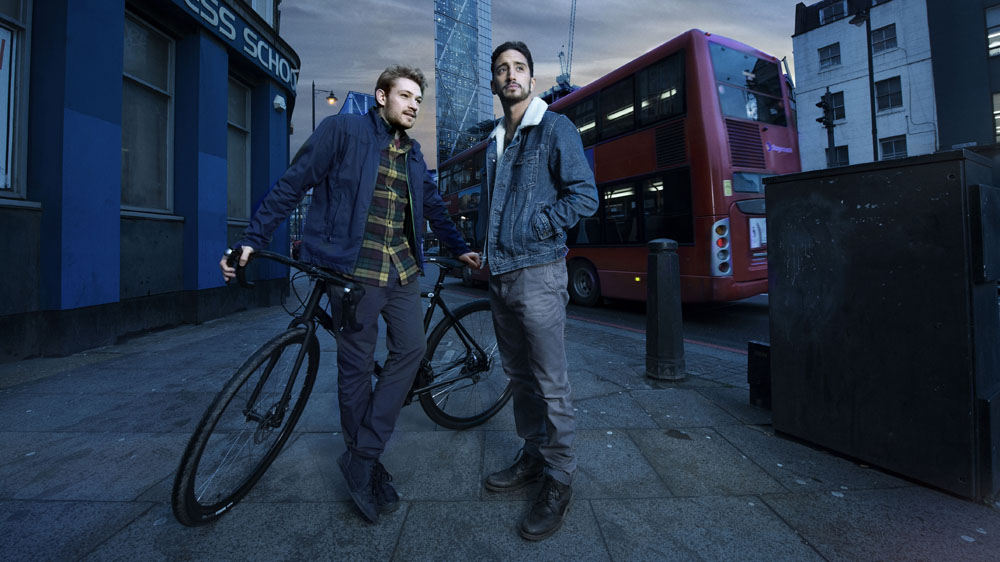 There’s already a nice, if spiky, rapport between the two leads.  The morning after the night before as Stefan recovers on Rash’s settee, both reveal their official credentials – but without yet any reason or inclination to trust each other, neither is inclined to tell the other what he is investigating.

This of course gives writer Anthony Horowitz (Foyle’s War, Stormbreaker) the chance to pull another neat ‘not a coincidence’ moment at the end of the episode.  Rash is at the home of murder suspect Henry Williams when the doorbell rings – and stood on the doorstep is Stefan following a lead in his own investigation to the very same Mr Williams.

It’s a lovely ‘double-take’ moment, which then leads into the end of the episode as the returning Henry does a runner and in unison Rash and Stefan give chase. 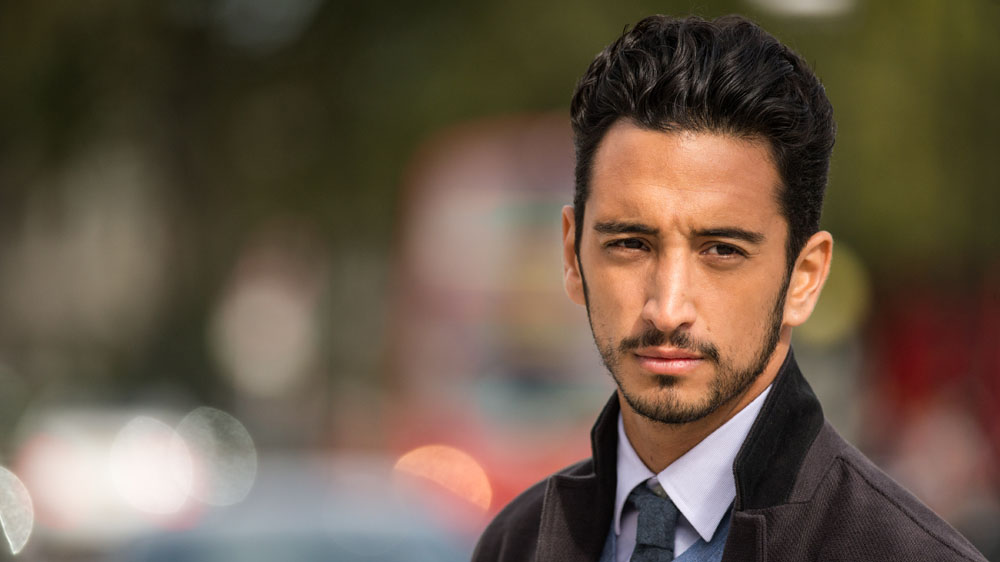 Mark Bonnar as Peter Mayhew has more to do this week I’m pleased to say, being unhelpful at a parliamentary committee, smarmily threatening his niece, and blatantly warning the SFO off their investigation.  Sadly Anna Chancellor has little to do apart from telling Mayhew to f*** off.

It may be just me, but I’m not that keen on the f- word being bandied about in mainstream primetime drama.  If it’s an attempt at ‘realism’ I’d expect to hear it (and worse) a lot more than once; if it’s intended for shock value, it’s misplaced (and about 30 years too late).

But that’s a very personal moan which needn’t bother anybody else.  And on the basis of two very strong, very structured, very polished and very well-written episodes, it looks like we can be very hopeful for the rest of the series.