The opening part of Case 3 in BBC One’s New Blood starts with Rash and Stefan in an overturned car, covered in petrol, and wrestling with a jammed seat belt while a trail of fire races towards them…

If you’re detecting a slight hint of déjà vu mixed in with the petrol fumes, it’s because it’s not that dissimilar to the death of dodgy antiques dealer Mr Gulliver a couple of weeks back.

There’s more déjà vu with the entrance of this week’s guest villain.  I’m not sure if there’s a medical condition (other than good old-fashioned insanity) for seeing the late Oliver Reed everywhere but just as with the appearance of Gary Oliver as Gulliver in Episode 4, so I was struck this week by suave, well-connected lawyer John Malik (Haluk Bilginer) who with the stocky build and full beard, not to mention the stern ‘spoiling for a fight’ demeanour, is another ringer for Mr Reed. 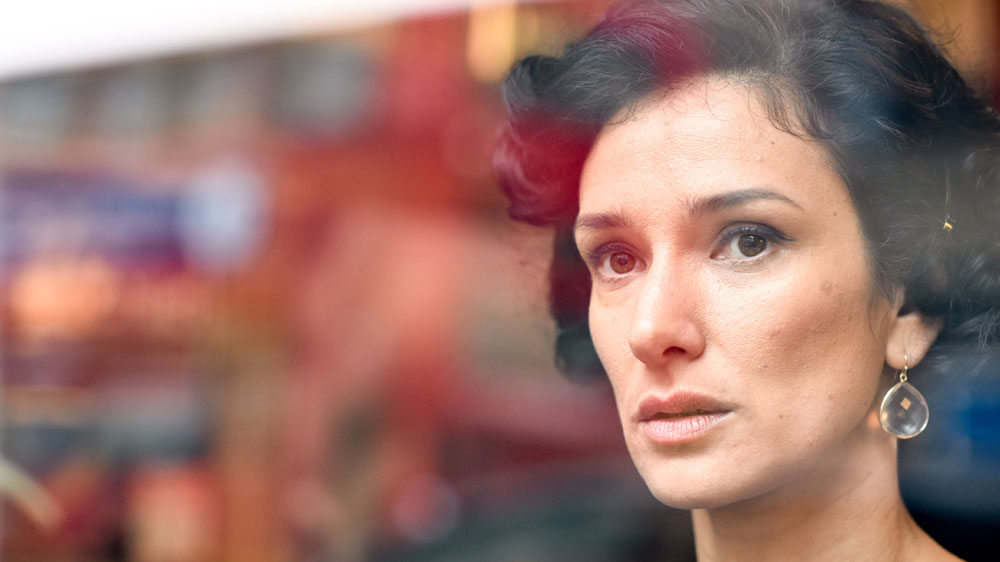 One of Malik’s clients is a mysterious timeshare con-man, so mysterious that, although they’re investigating him, the SFO don’t even know what he looks like (which presumably will lead to plenty of speculation next week as to which of the guest cast he actually is).

Malik is also a past employer of Michael Freeland, who is now a rather fretful accountant for charity ‘Our Child’ run by Lisa Douglas (Indira Varma) who is in turn in cahoots (and in a dressing gown in a hotel suite) with David Kumalah, a political figure from the developing country her charity has been set up to help (suggesting perhaps that the money is not getting put to quite the philanthropic use one might expect).

There is also a spate of high society burglaries, which in turn implicates the firm operating the burglar alarms, and the latest burglary take place at the flat of none other than Michael the accountant who ends up stabbed.  The burglars are strong silent types who the audience later recognises as the bodyguard and chauffeur to the aforementioned Kumalah.  (It’s that sort of an episode, I certainly wouldn’t blame anybody for pausing the action long enough to knock up a quick flowchart.) 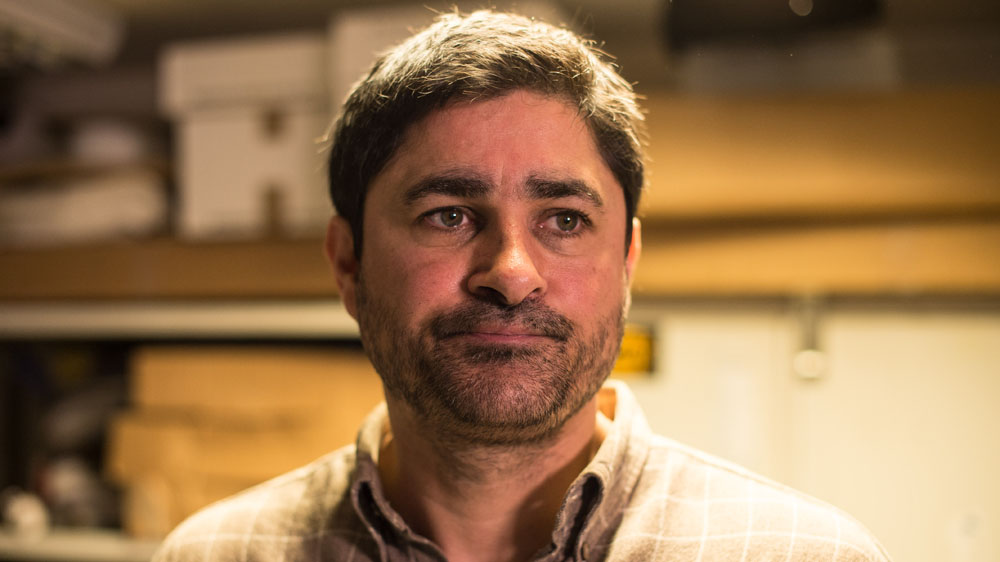 Michael survives being stabbed only to die in hospital as a result of an overdose of potassium, which is bad news for the nurse who set the drip, none other than Rash’s sister Leila.  That at least we assume to be just a coincidence, it’s hard to see any reason why she would be deliberately framed.

And another link that we probably have to chalk up to coincidence, and bringing us back full circle, is that SFO man Marcus is another ex-employee of John Malik.  (How’s that flowchart coming along?)

How the story (set ‘five days earlier’ than the fiery pre-credit sequence) ends up with Rash and Stefan in an overturned car about to burn to death, we don’t know – it provides a very exciting opening this week, but I hope it doesn’t become a ‘to be continued’ cliffhanger end for next week’s season finale.