The final episode of New Blood concludes last week’s story of mystery con-men, dodgy lawyers, crooked charities and murdered accountants, as well as getting Rash and Stefan into and then out of the fiery danger with which it began.

Although all the loose ends are tied up, it’s fair to say that some are rounded off in a more satisfying fashion than others.  Some parts of the plot fit neatly together, but there is an awful lot that is just contrivance and coincidence.  The fact that Rash’s sister was the nurse administering to murdered accountant Michael, for example, is pure coincidence.

So is the past acquaintance between the SFO’s Marcus and John Malik.  Having been flagged up in last week’s episode, as though it would have some significance in the unfolding story, bizarrely this week it doesn’t even rate a mention.  Maybe it’s a relic lingering from an earlier draft of the story?

In a similar vein, the SFO started the story keen to track down mysterious criminal Daniel Lorca, via his lawyer John Malik.  This week sees that plot fizzle out with the undramatic reveal that they are one and the same. 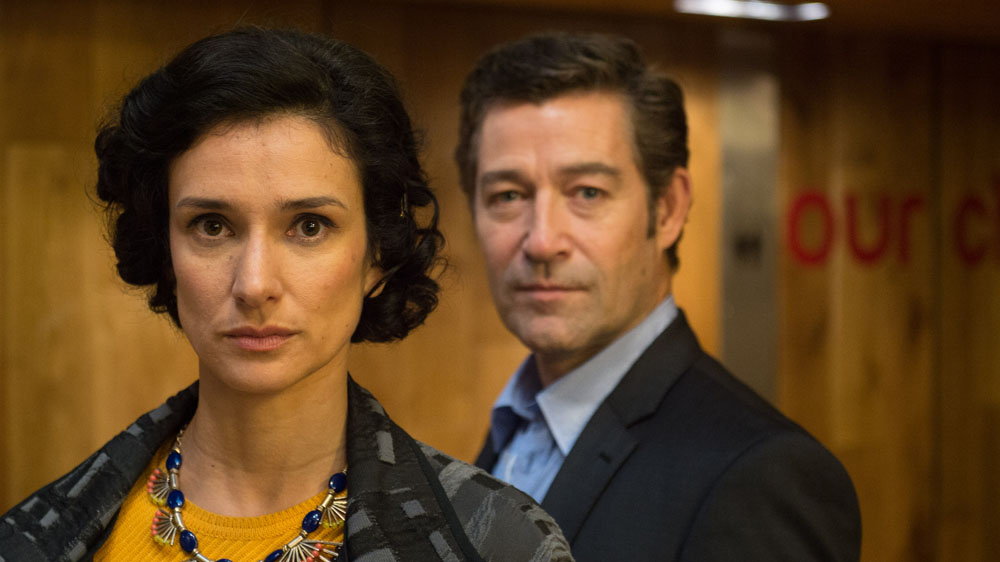 Maybe the whole storyline was another relic of that earlier draft, because the script seems to lose both interest and confidence in it – the explanation for why Malik bothered with such a carefully-maintained anonymous identity is vague and rushed, and it’s stretching our credulity that he hides his all-important fake passport inside a DVD case which is left lying about the house.

I’m not sure whether this motivation makes Kamalah a good guy or a bad guy, but by the time he and lover Lisa have been arrested her husband has been stabbed, and Rash and Stefan have been left to burn to death.  Neither incident is likely to figure heavily in the case for the defence, so I suspect on aggregate it’s ‘bad guy’. 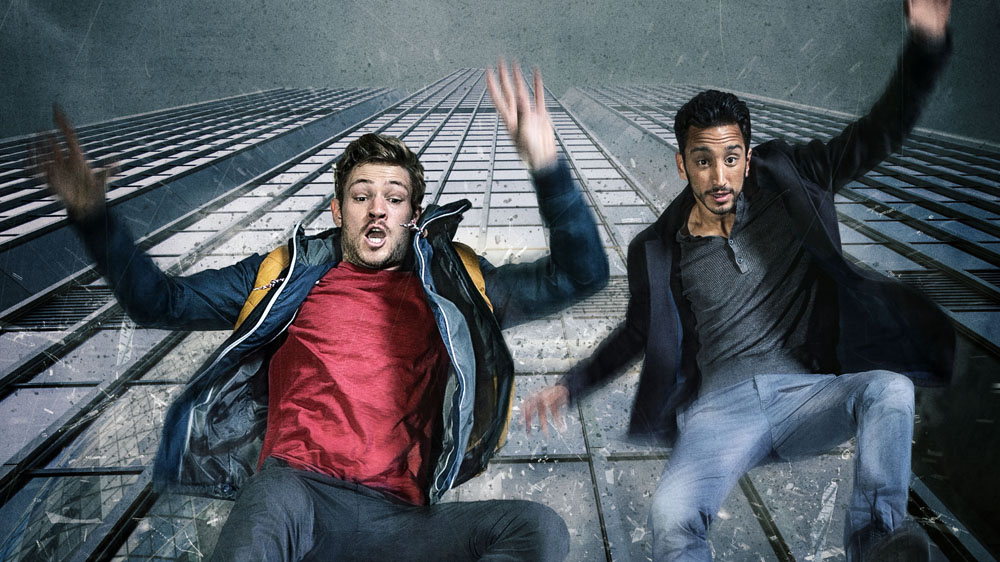 I worried last week that the season would end on a cliffhanger, with our heroes still stuck in the burning car.  Pleasingly, that’s not the case, and the story wraps up neatly– with just one hint towards the future.  As Rash and Stefan celebrate their new upmarket bachelor pad, the audience discovers that behind the property company front, their landlord is ‘currently out on bail’ lawyer John Malik, who is already plotting his revenge.

That revenge (hopefully) will feature in Season 2 which (hopefully) will be confirmed soon.  Although it’s not always maintained the promise of the superb opening episode, New Blood has been worth keeping up with.  And on the basis that most shows take a couple of seasons to really find their feet, Horowitz and co should definitely get a second bash.