As we move on from the tragedy in last week’s episode, Army drama makes way for unresolved emotional drama as Georgie (Michelle Keegan) is forced to deal with seeing Elvis again.

“I’m bloody relieved to see you in one piece, Lane. Well done…I’m proud of you.”

Kicki’s death is clearly still resonating with Georgie and it does spurn her on her identify and help eliminate the men involved in her capture and subsequent death. We also see her return to the Crisis Care to gain closure over Kicki’s death with Nafula (Yusra Warsama).

These emotional high points show off the best of Michelle Keegan, who finally seems to have found her stride as Georgie, but the main emotional battle for her are her reawakened feelings for Elvis. 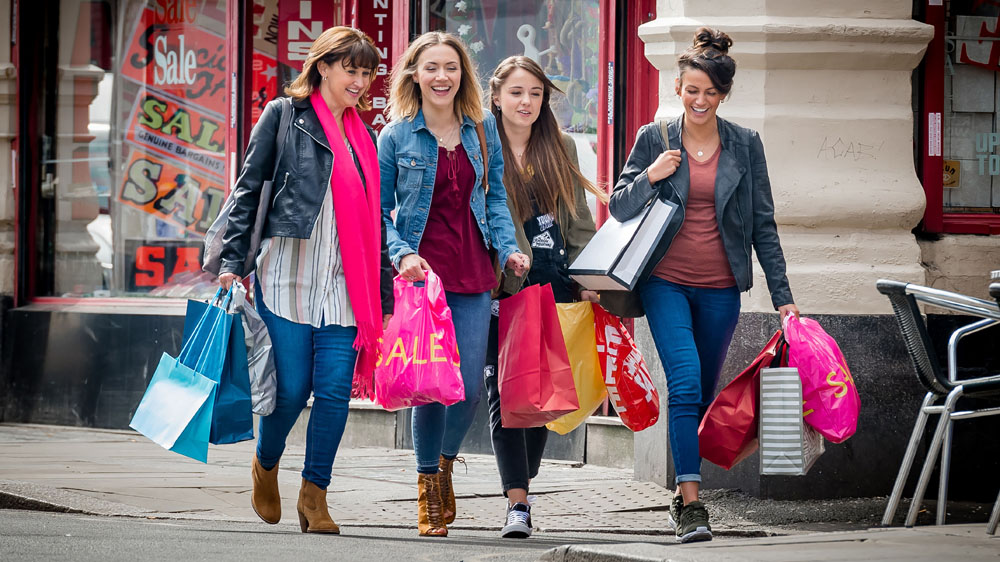 The reappearance of Elvis in her life leads to many revelations, in particular about his reasons for jilting her on her wedding day. The idea that he had a secret daughter he knew nothing about, but sacrificed his relationship with Georgie to commit to it, provides some sort of closure on that score. However, it clearly reawakens her old romantic feelings towards him, when she sneaks into his room and they spend the night together. A circumstance that will no doubt have repercussions in the show’s last remaining episodes.

“These boys that rescued you…they know what they’re doing.”

Luke Pasqualino does a nice job here and he and Keegan have some notable chemistry, but in fact his best scenes are those he shares with Ben Aldridge’s Captain James who continues to be the moral compass in regards to Elvis and Georgie’s romantic history. It’s nice that his character was not sidelined after the initial introduction of new characters and that he continues to develop as well. 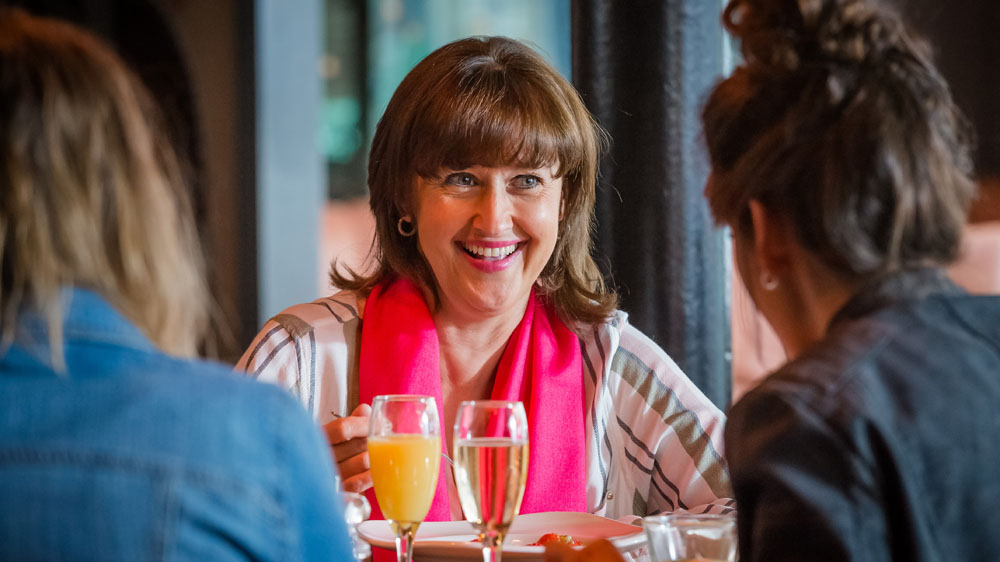 The problem I have with this central relationship is we are not sure who to root for.  Jamie (Royce Pierreson) is a nice, stable guy but Georgie clearly had conflicted feelings even before Elvis’ reappearance, with not wanting to set a wedding date and running off to Kenya. It doesn’t help that we’re supposed to buy into a relationship that has been 95% Skype calls in these past three episodes.

“I weren’t going to let them shoot you, Georgie.”

That said, Keegan and Pasqualino only had one scene together before the whole jilting thing. A little part of me wishes she would walk away from both relationships, giving her an independence in her character and a possible avenue to create another season around if the show is recommissioned.

This episode is an improvement in regards to the emotional content and the performances that provides, but I am still not enjoying this series as much as its initial run. I am hoping that the emotional storyline will take a back seat next week  as we see terrorist Abu (Michael James) has returned to the UK.