The second run of BBC One’s army drama Our Girl ends with a genuinely satisfying mix of emotionally charged drama, suspense and action.

This episode really plays on the contrast of good versus evil as its main theme, leading up to a tense but inevitable showdown between Georgie Lane (Michelle Keegan) and Abu (Michael James).

This is further reflected in certain artistic choices by director Luke Snellin, who showcases Georgie’s home life, in the run up to her wedding, as light, bright and hopeful, which is a further contrast to the darkness (in both tone and plot) to the later scenes. This lets the tension slowly build to a great third act climax. 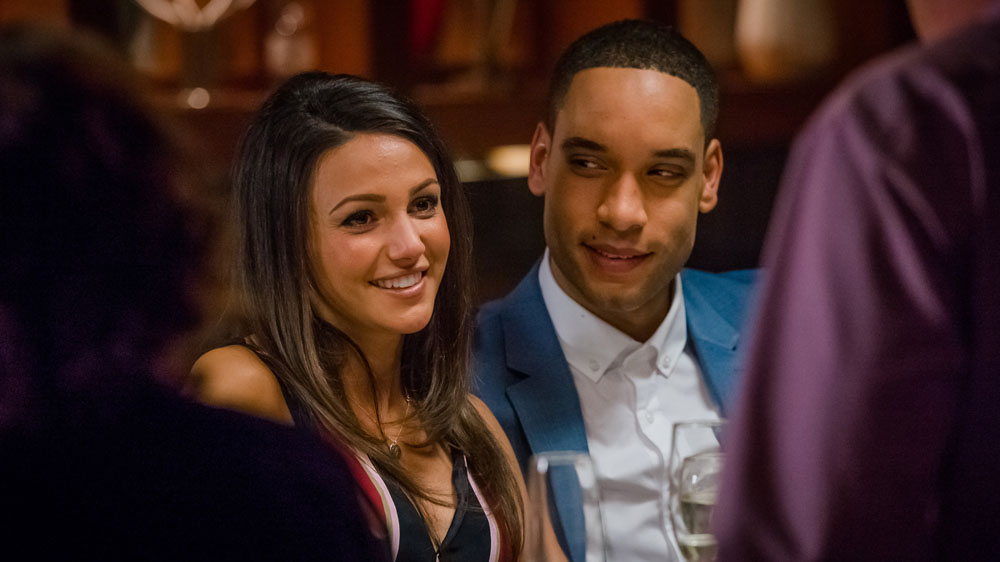 “I wish you were coming with us…”

Georgie’s decision to leave the Army is one that he is clearly at odds with, despite explaining that she believes it to be the right thing to do. Credit to Keegan, whose performance feels a lot more nuanced in this episode and stands out, even with so much going on.

However, it is a shame that, in the run up to the wedding, we are only now seeing a lot of interaction with Georgie and Jamie (Royce Pierreson) as the about-to-be-married couple. The opening sequence with the couple is sweet and well performed, but subtly foreshadows trouble ahead for the couple. They do have chemistry, but showing this in the final episode means that many viewers will already favour Elvis (Luke Pasqualino) as her better suited half. 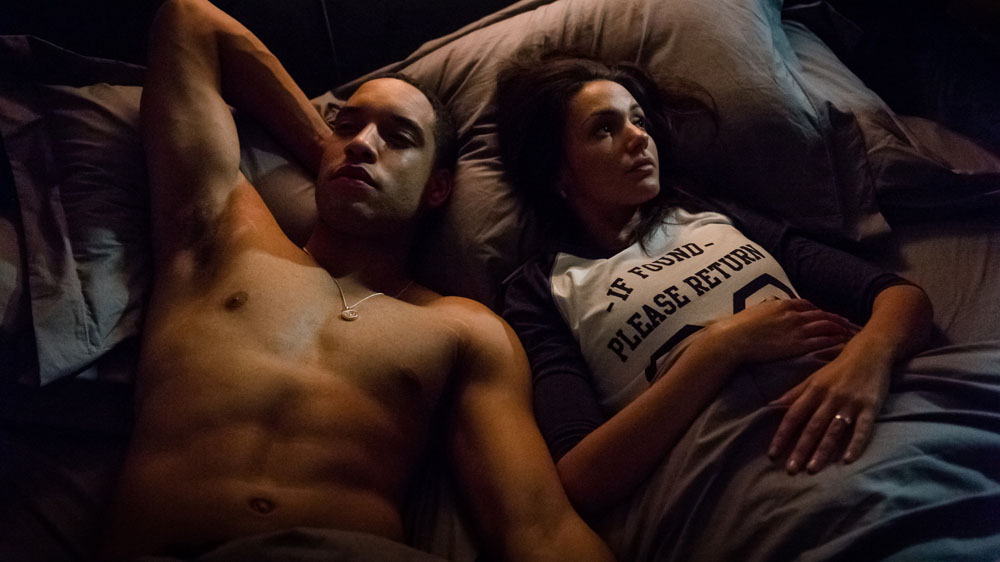 Pasqualino (The Musketeers) plays the role of Elvis very straight here, so much so that he comes off as distant, with a performance that doesn’t make us root for him. This is somewhat redeemed in the final part of the episode, given the heroic act of taking a bullet to save Georgie, but this reviewer is still glad that Georgie’s story ended with neither man.

“If you only came for information, you’ll be disappointed.”

As I have said before, Michelle Keegan really does well with emotional sequences and this episode really showcases that. None more so than in her meeting with Abu’s mother, as she tries to gain so much needed closure.

“The more pain and torment I am in,” Georgie explained, fighting back tears, “the closer to Heaven your son felt.”

Strong words in a very evocative performance by Keegan as she retells Georgie’s experience, as well as a reminder what a wordsmith Our Girl creator Tony Grounds is. The themes of good versus evil are approached here again, with Georgie ultimately confessing that she believes Abu has no good in him at all, much to his mother’s distress.

In the end, the apprehension of Abu forces Georgie to re-evalauate her life and the way it was heading. She rejects the wedding and Jamie, in favour of the Army. 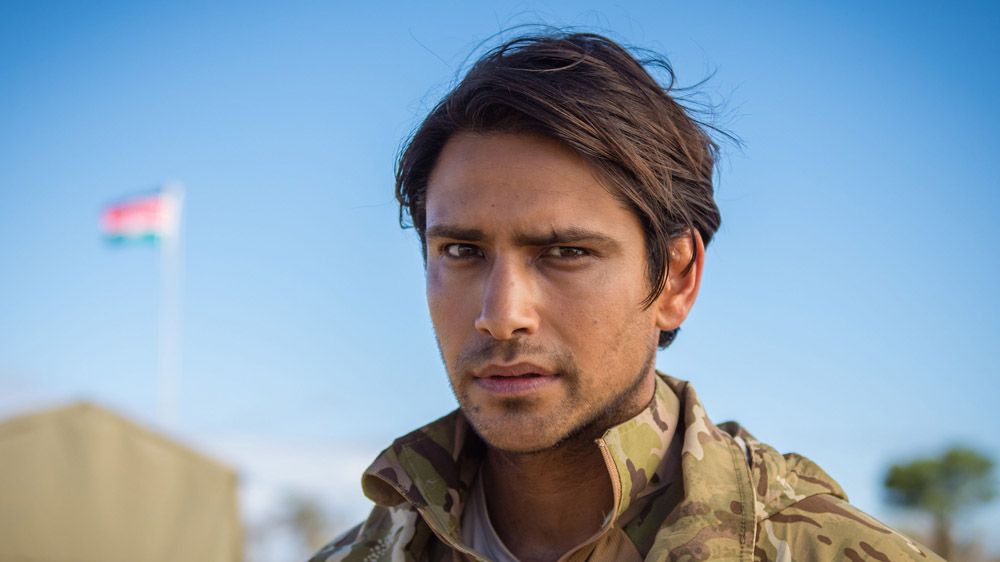 And whilst Elvis may reappear, especially given the news of a confirmed third season, I am happy that for now, Georgie is living her life for her and not being defined by her relationships.

It’ll be interesting to see in the next season of Our Girl where this will take her.