After a galloping introductory episode, Poldark week 2 settles into the glamorous cantering pace that you sense the series will likely continue to take.

And that’s great. This is Sunday night on BBC One, not a bedtime Netflix queue, and Poldark isn’t something to be binged on, it’s a glass of port: you don’t neck it and hold your glass out for an immediate refill. You savour it. Especially if Aidan Turner – a man perpetually Blu-tacked to the bedroom wall of your imagination – has just handed it to you.

Not to reduce a damn fine actor to a piece of meat, but you do find yourself paying slighty more attention to Aidan Turner securing finance for his mine than you would, say, Lord Alan Sugar, or Ian Beale. It’s a strength that the dryness of financial affairs in Poldark are either carried by Turner making business proposals like a man about to rip off his shirt and Scrooge McDuck his way into a pile of invested shillings, or by being able to look at the bankers discussing them and shake your head and mutter ‘look at those bastards’. 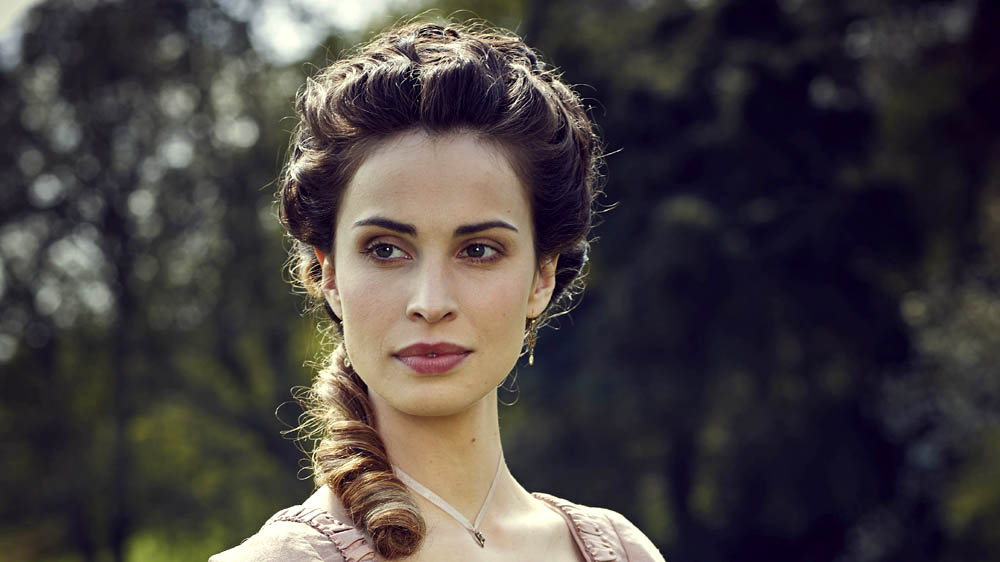 You probably noticed the nice touch that every time George Warleggan – very much the George Osbourne Jr. of the 18th century velvet-bottomed bastards set – is discussing monetary matters this week he’s gambling. Bankers gambling with our wads of money is now a ready-formed synaptic path in your head, and watching it creates a knee-jerk reaction of dislike for the Warleggans and their ilk. It’s a shorthand that works well enough even without the avalanche of evil banker talk.

When George isn’t tossing his wad onto the card table, he’s doing it in the bedroom: enjoying the company of a local prostitute who later finds herself on the receiving end of Poldark’s misplaced romantic frustrations.

It seems that after a sexy but celibate first episode, passions are a-flying this week, and no one can keep their hormones from seething out from under their fifteen layers of undergarments. Even Poldark commanding ‘Saddle my horse, and remind me to thrash you when I return,’ stirs the imagination in a way that isn’t decent.

Poldark’s cousin Verity falls for the salty and mysterious set of breeches that is Captain Blamey. The Captain has a neat line in the surprisingly saucy field of nautically-themed innuendo and foreplay; whispering sweet nothings about the rigging and the spanker mast in Verity’s ear until she’s lusting after the seaman and falling head-over-keels (#boatpun) for him. 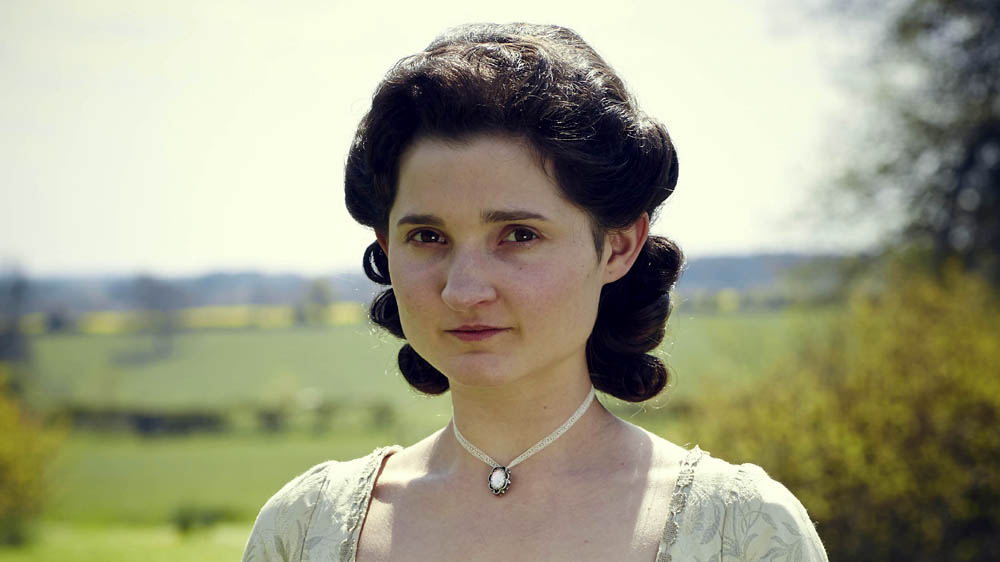 Sadly his chance to get her into a berth in the shaft alley, offer her the Midshpman’s nuts, then bear down, beat to, and give the order to lay forward as she inspects his cable length and he grabs his drabbler, are scuppered (nine genuine nautical bits of innuendo in that last sentence – take that, Blamey, you amateur). Keen not to see his sister married to a violent drunk, Verity’s brother Francis suddenly finds his spine and challenges Blamey to a badly-aimed duel. Pistols at once.

It’s a last minute burst of testosterone-stirring excitement, and a chance to once again prove how level-headed and heroic Poldark is (although, for a soldier, fairly useless at staunching a wound). He may regret Demelza saving Francis’ life: Elizabeth is pregnant. Looks like Francis can shoot straight after all.

Like the waves beating against the shore, the passions of sex, flintlocked violence, innuendo, and shots of money, all crash together to form another terrific instalment in a show that has already taken a commanding place in the Sunday night schedules. And, without a hint of innuendo, I sincerely hope Poldark can keep it up.