After last week’s visceral, gory case that leaned heavily on plot, Ripper Street went in the other direction this week with a case of the week that doubled up as something of a character study.

The character in question was Thomas Gower (Jake Mann), a surprise returnee who first appeared all the way back as a fourteen year old in the second episode of Season 1.

As per usual, there was a murder to be solved in ‘Men of Iron, Men of Smoke’, but the usual line-up of murder suspects and numerous clues took a back seat to the intriguing exploration of Gower, who coincidentally found himself tied up in Reid and Drake’s murder investigation.

The title of this week’s episode hints at the central theme: the concept of men being forged by their experiences. Both Reid and Drake, with their drastically different perspectives on the matter, attempted to forge their own interpretations of Gower, mentally shaping the supposedly reformed young man to fit their own agendas. 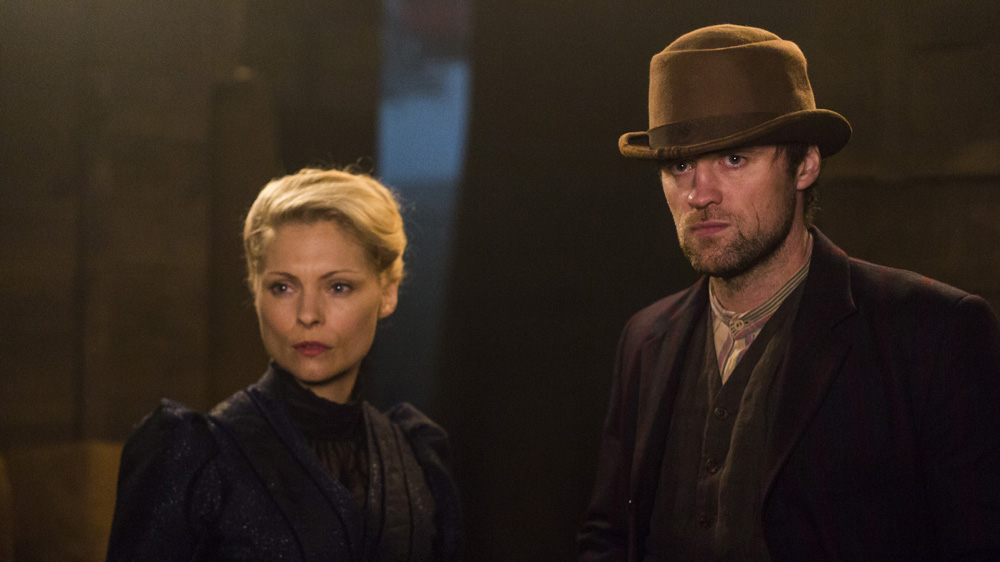 For Reid, this meant looking for the worst within Gower to prove him as the unreformed murderer he suspected him to be from the start, and for Drake, this meant buying heavily into Gower’s tall tales of army bravery in order for Gower to fit the image of the potential protégée in the police force that Drake desperately wanted.

Instead of opting for one interpretation as the truth and therefore painting one of the central characters as fundamentally deluded, ‘Men of Iron, Men of Smoke’ opted for a more interesting path, with Gower’s true nature resting somewhere in the middle of either men’s ideal images; neither murderer, nor reformed army hero.

Gower ends up as a nuanced, tragic figure who defies the black-and-white classification the policeman attempt to impose on him – someone who possesses both conventionally good and evil attributes, but lacks the ability to act on them. 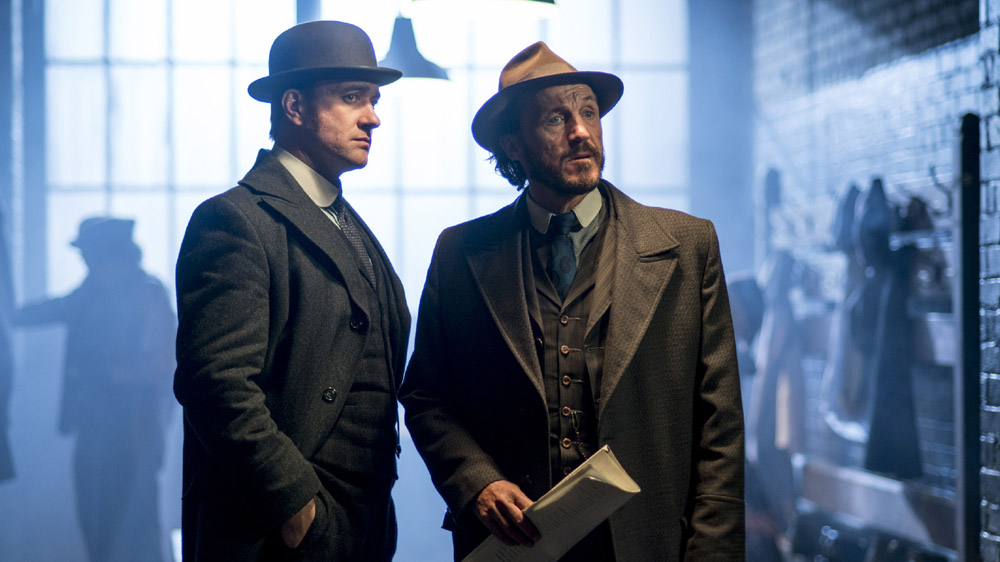 Ripper Street has demonstrated its willingness to stray from a static procedural format week after week, and this episode gained its success from displaying a case in which both Reid and Drake had a definitive agenda, meaning that their police-work ended up as biased and often counter-intuitive.

Reid has generally been a professional and stoic beacon of stability at H Division this season, so his forcing of a false confession from Gower under extreme pressure was a really intriguing moment for his character, displaying glimmers of the ruthlessness that have stayed almost entirely under wraps this season.

Likewise, Drake’s taking in of a criminal into his home ended up with him alienating Rose, showing how his unusual optimism equally worked against him – across the episode, there’s no didactic picking of a character who is more moral, with both characters shown to be equally flawed in their biased decision-making.

If there’s a criticism to be levelled at this stellar instalment, it’s that, once again, the journey is far more exciting than the destination as far as the case of the week goes. 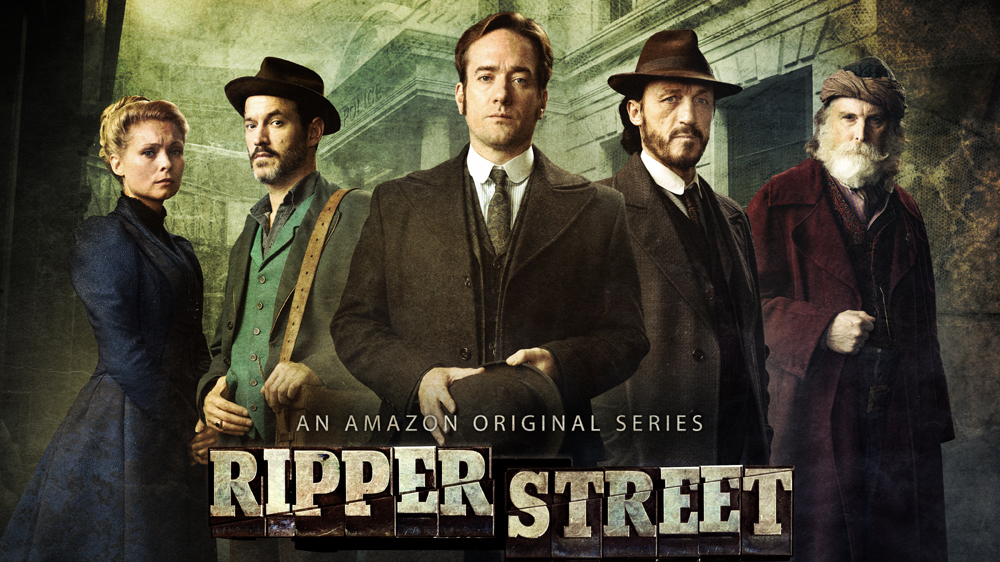 ‘Men of Iron, Men of Smoke’ spends a great deal of time fleshing out the fascinating, traumatised Gower, but the considerable character work done with this suspect means that the actual killer, the factory owner, seems thin and nebulous by comparison.

This was the case with previous episode too, and while it’s only a minor issue, Ripper Street seems to be finding trouble sticking the landing with its reliably compelling cases.

‘Men of Iron, Men of Smoke’ also pushes forward the Susan story a great deal. The story concerning Susan and Jackson’s child, Conor, hasn’t always been all that thrilling, but their child plays well into the story here by influencing Susan into uncharacteristically reckless behaviour.

It’s a fresh, original new direction for a character who’s been cast as the reluctant villain all too often, and it culminates in this season’s first proper cliffhanger as Susan is spotted by Rose as she stares at her son through the window.

This has been a more standalone run than most, but there’s a genuine sense of momentum picking up for the final couple of episodes in the season, and the final feeling that ‘Men of Iron, Men of Smoke’ leaves us with is that all hell is just about to break loose…