With the main plot points of BBC One’s River explained and explored over the first couple of episodes, the object of focus becomes the life (and death) of the title character’s ex police partner, Stevie (Nicola Walker) and the secrets that she left behind, that River is slowly beginning to uncover.

With last week’s revelations that Stevie had potentially known her attacker and had a second, secret phone, indicating some sort of dubious acivity outside her regular police work, the key suspect in her murder becomes her own brother, Jimmy (Steve Nicolson).

“Sixteen years inside. Sixteen years and four months after you get released, the sister who helped put you away…is murdered.”

The evidence against Jimmy seems initially concrete with the secret phone that Stevie had containing only four numbers and an alarmingly violent answer message from Jimmy, angrily telling his sister she was basically nothing. It’s enough to cause River to respond aggressively and emotionally several times towards Jimmy, before the truth of his whereabouts on the night of Stevie’s murder is confirmed. 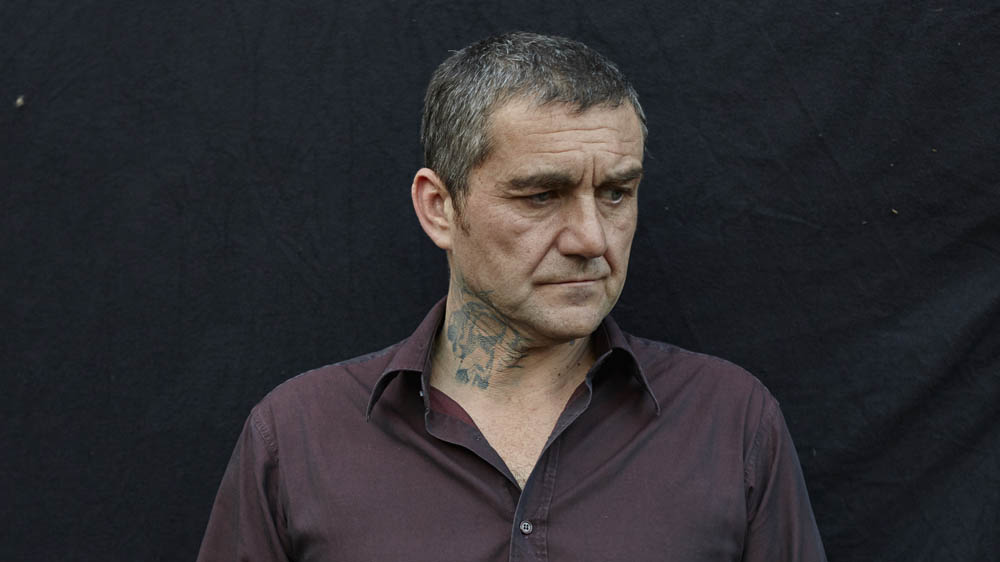 “Tearing into this family” Bridie (Sorcha Cusack) rants at River…”Into Jimmy. The brother who loved her…loved her! It’s cause you’re not right in the head. Stevie told me. And this is how you repay her. You of all people.”

Stevie telling her mother about River’s mental illness isn’t the only betrayal of Stevie’s towards him in the episode. We learn that she had a secret man on the go, as well as having trusted River with £10,000 cash in case something should happen to her. Still, River can’t bear to think ill of the dead, desperately trying to find some other reason for Stevie’s behaviour, despite the odds.

A secondary storyline also provides further analysis of the River that Stevie left behind. When a man is electrocuted on a building site and found by a Polish colleague, River tough loves it with the wife explaining that he was going to die and had probably cheated on her anyway (this all stemming from the lack of a wedding ring on the victim’s finger). The end of this storyline is slightly predictable, but nevertheless effective and heartbreaking. 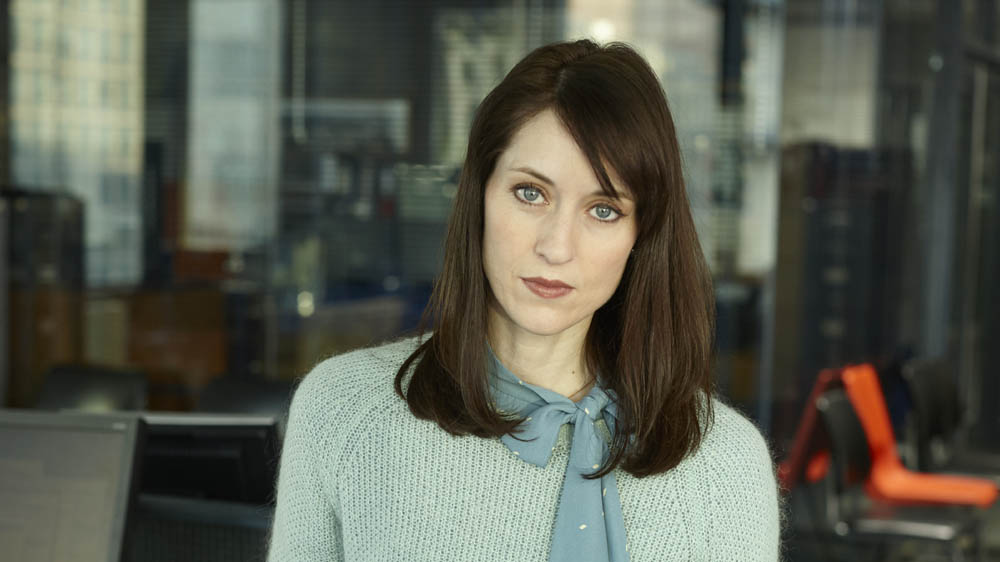 As effective as the ‘ghosts’ are to the story, it is reassuring to see him start to move away from the ghost and embracing those of us who are real. Namely, his counsellor, Rosa who, in an odd but tense sequence, he follows to the theatre, only to see her on a date with his Superior, Marcus MacDonald (played with odious aplomb by Owen Teale): a man who has never really liked River.

Quite how this will aid or hinder his recovery remains to be seen, but the fact that she signed him off on his psychological evaluation, still knowing he is somewhat damaged, speaks to an unspoken care for him.

At the halfway mark, River shows no signs of dropping quality. It’s an incredibly atmospheric piece of television that admirably depicts someone who fights demons of his mind alongside the ones he hunts for work.

Stellan Skarsgard continues to anchor the show beautifully, with a stunningly emotional performance.