Look, I’m not going to lie to you. I watch Taboo every week and, even at the halfway point, I still don’t have a handle on it.

The last time there was something this bonkers on a Saturday night, Noel Edmonds was hosting it.

But there’s something intoxicating about it. About Taboo, not Noel’s House Party. Something bold that I love. Something that makes me want to drink the entire series down in one night, regardless of the confused hangover of dark swishy coats, darker motivations, and cinematic Stygian gloom that’s guaranteed to ensue the following morning. 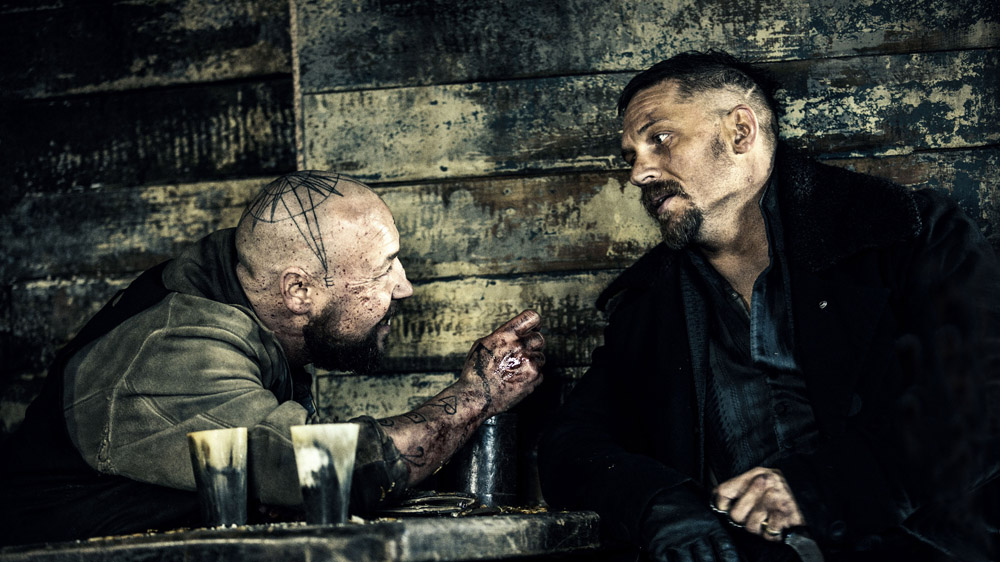 And at a time when the BBC Director General wants to make iPlayer the number one online streaming service and have more shows available to binge before they hit TV screens, you’d have thought they’d make such a binge-able show available to gulp down as quickly as possible. Taboo could be yard of ale television – and should be given how many odd plot bits you’re made to swallow – but instead you and I are only getting one pub measure at a time.

Which is a shame, because a whole week between episodes means I have the dreadful space of a whole week to try and wonder why James Delaney wants gunpowder. I have no solid idea why he needs it or what he plans on doing with it. If you can adequately explain then please, pipe up and take over reviewing Taboo for me, because you have been paying attention than I and deserve to be rewarded.

Tenuous a grasp as I and others have on Taboo, this is a show that makes its opacity as entertaining as possible. A show which already boasts a ‘best of British’ cast adds Tom Hollander to the roster this week, proving that even if you don’t know what’s going on, there’ll be great actors to keep you entertained while you’re trying to work it out. 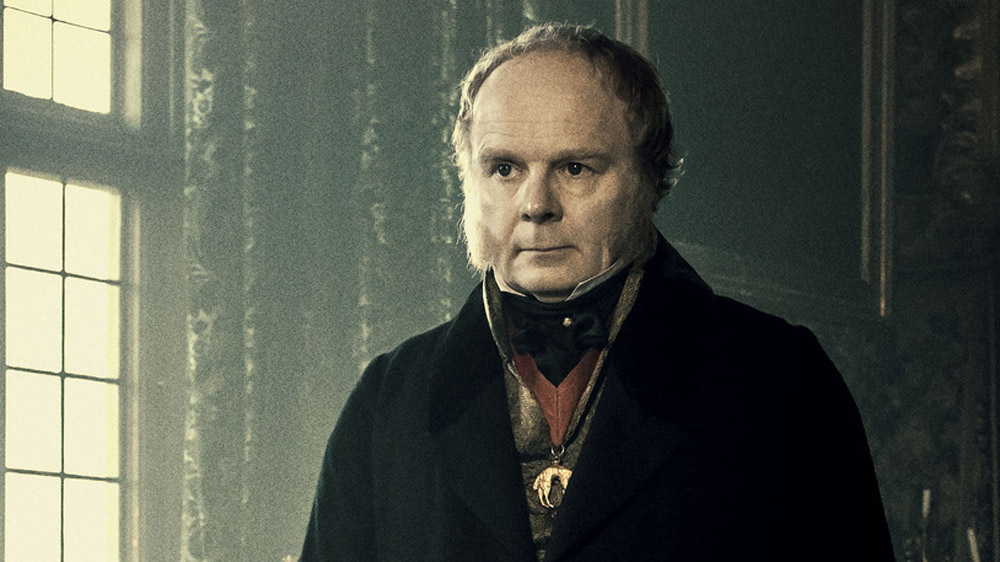 Case in point, Jessie Buckley and Jason Watkins in a terrifically uncomfortable scene as the locked up Lorna Bow faces an ultimatum and rape in prison, and this in a show so uncompromising that you worry it’ll happen and that you’ll be forced to watch it. Another case in point, the delightful surprise of seeing Tom Hollander pop up as a gas-addled chemist.

Mr. Cholmondely (pronounced Chumley, as fans of Harry Enfield will know) is key to James Delaney’s plan this week, and key to staving off any apathy that’s setting in at the halfway point of the series. Hollander’s one of those actors who you can’t not watch. That’s still the case here. His presence makes you sit up and pay attention, even if he’s off his head on nitrous oxide or ejaculating.

Having found a man who can make him some gunpowder, Delaney needs all the ingredients for it. Horse shit? Check. Piss? Check. Hay? Check. Salt peter? Ah. Something’s missing off the shopping list. 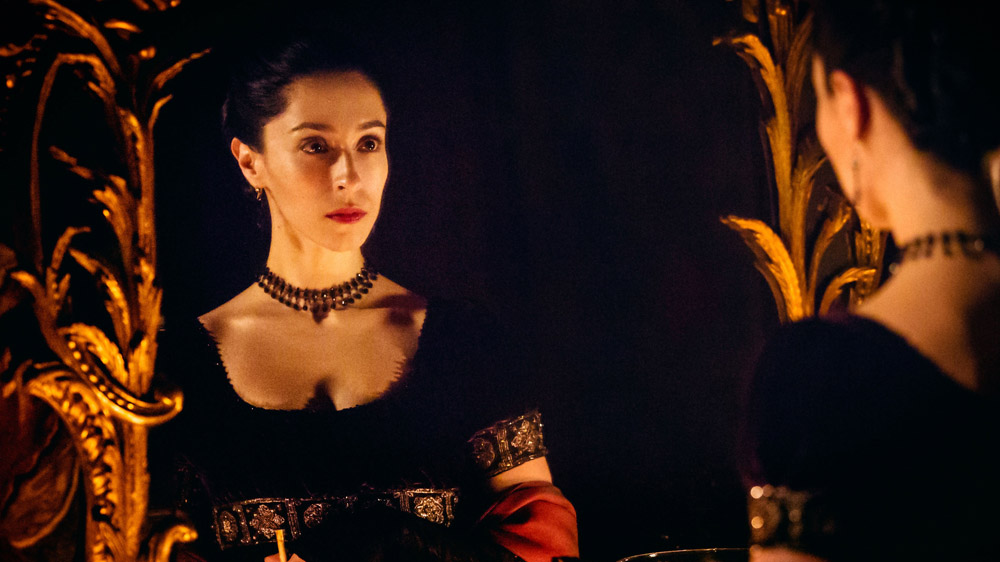 Delaney & Co. pull off the salt peter heist, thus sticking one in the eye for Big Gunpowder UK Ltd. But what kind of drama would this be if there weren’t some problem for Tom Hardy to rub and grunt against?

Jealous that he’s been having psychic intercourse with his wife (who is also, let’s not forget amid this dimly-lit madness, Delaney’s half-sister) Thorne, challenges Delaney to a duel, all while a man in a pig mask and some three dozen nitrous-loving guests look on. WHAT AM I WATCHING. What are you watching? And do you understand it? Answers on a postcard.

Whether you do or not (firmly in NOT), there’s a reason to tune in next week.

It’s not the only reason – because Taboo is both ridiculously well made and the most enchanting thing Tom Hardy’s done since he read that CBeebies Bedtime Story last December with his lovely dog – but it is the only reason I fully understand. And until the day comes I can mainline this show into my head like so much nitrous oxide, that’s going to have to be good enough for you and me.