I suppose that if BBC Three’s Tatau is teaching us anything, it’s that even the most picturesque of locales can hide a fierce underbelly of dodgy activity and horrible people who really ought to just be content to get to live on a magnificent beach.

Is anyone on this island not involved in some kind of shady business?

Kyle has chugged another dose of the hallucinogenic tavi (with terrifying nightmare results) and wakes up snuggled down next to Tyler. So Tyler and Kyle are a thing now? Were they dating before? What’s their portmanteau couple name, Kyler? Oh, that’s awful. It’s just not meant to be.

(Not to mention the awkward almost-kiss-lean-in he for some reason later attempts with Aumea – and is very thankfully rebuffed. Just because you’re magically destined to save a lady from being murdered doesn’t mean she has to fancy you, friend!) 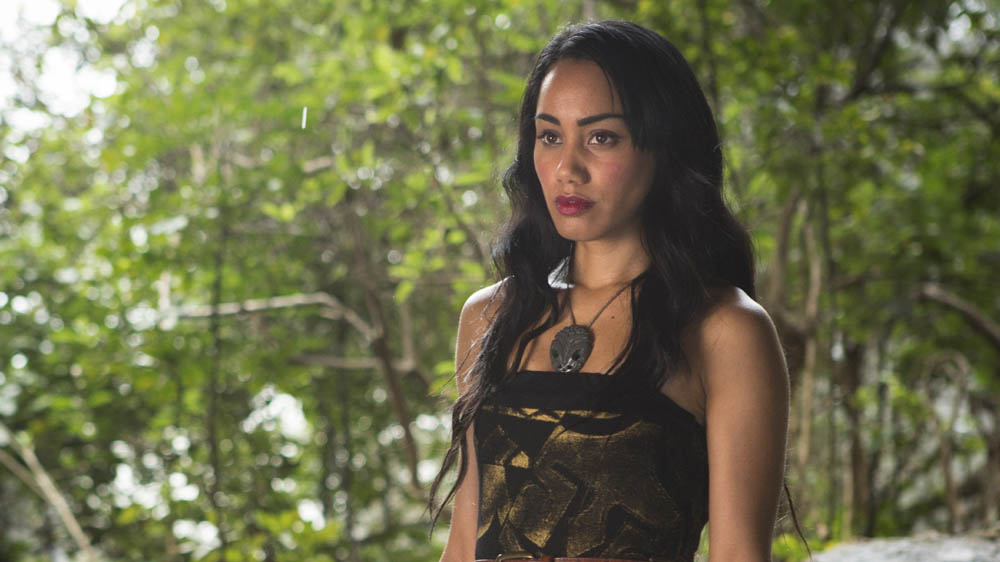 Our heroes discover that Aumea (who seems to be virtually the only reasonable, vaguely sensible person on the entire island) does indeed have a centipede-tattooed ancestor named Matikutu, who returns to Kyle with further pleas for assistance.

Kyle’s continued animosity with Maui and friends results in a violent altercation, and Aumea proposes they return to the mainland for safety, where her fiancé lives. There’s absolutely nothing that can possibly go wrong with this fool-proof plan.

Meanwhile, Budgie finds himself in a considerable pickle after the increasingly dangerous Dries discovers his stash of pearls have been taken. Budgie very reluctantly agrees to act as Dries’ mule to convey the pearls to some bikers on the mainland. But Kyle saw a dangerous biker gang in his visions, and Kyle and Aumea are departing for the mainland too. I’m going to go out on a limb here and predict that this won’t go well. 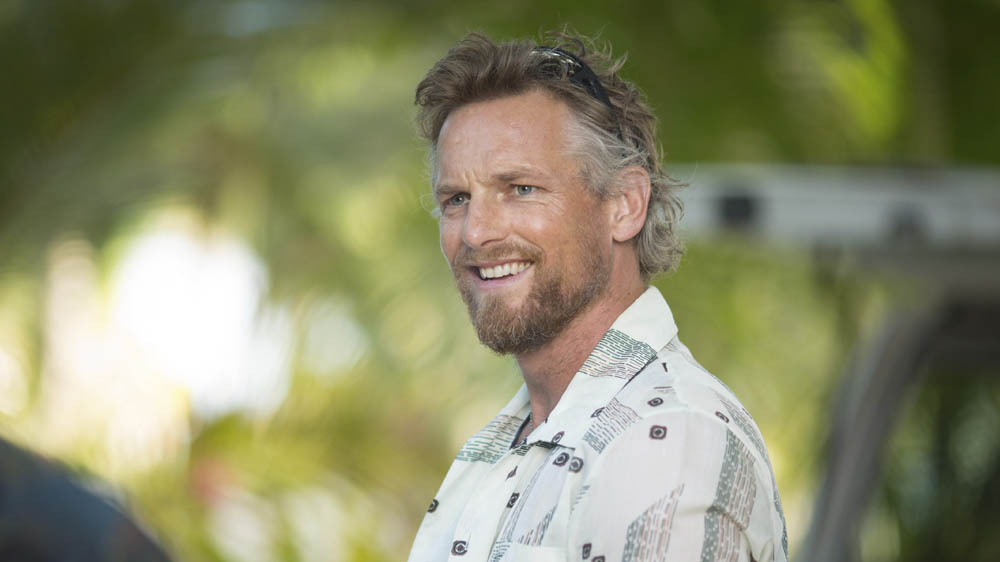 Tatau remains frustrating viewing: it’s exasperating watching someone continually making predictions of doom and receiving Cassandraesque dismissal at every turn, and it’s equally maddening watching what could be quite a brilliant premise executed in a manner that keeps leaving me thinking about how good it would be if this or that were done differently.

But as the tension escalates and more secrets are revealed, maybe it will convince me before the story is done. We’ll see.