The endless danger, political machinations, and nice-looking people in fabulous historical costume continues in this week’s instalment of The Musketeers.

This week, the King takes a page from a classic Pulp song, and spends an evening living like the common people, borrowing some less conspicuous garb and apparently becoming convinced that peasants spend all their time getting plastered in taverns. It should come as no surprise that this does not end well.

After what seemed like a lucky escape from an escalating bar fight, the King and D’artagnan are snatched by unseen forces and disappear into the night. While they are marched grumpily towards Spain, the Musketeers embark on a rescue mission, and Comte de Rochefort seizes the opportunity as a means of furthering his – and Spain’s – political interests.

Aramis and Marguerite bat their eyelashes at each other, and Aramis manages to spend some quality time with the precious little Dauphin. I’ve got a bad feeling about this. 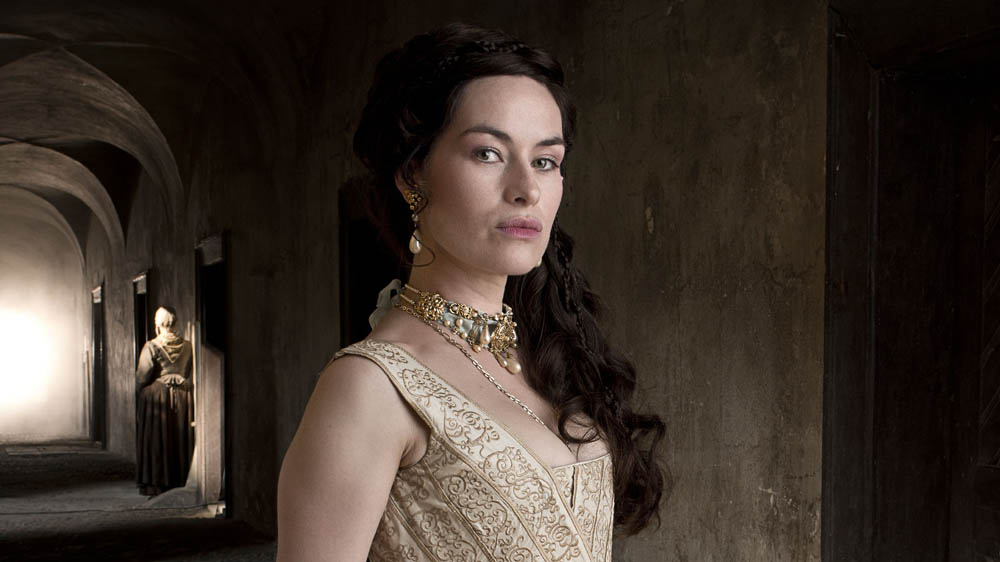 Meanwhile, Milady de Winter, who is a very naughty lady, has made a triumphant return, apparently in cahoots with the peasant snatchers. She goes on to assist the King and D’Artagnan in their daring escape, and in so doing, manages to convince the smitten monarch that she’s honestly really a very nice lady deep down, and deserves not arrest and imprisonment, but admiration and smooches. This probably also does not bode well.

It’s hard not to feel bad for precious King Louis – he means well, certainly, but has the singularly skewed perspective of someone who’s never actually witnessed what a day’s work is meant to look like, let alone actually working himself.

His personal failings are the result of his unquestioned privilege and, owing to his father’s death at a young age, probably a lack of guidance. His intentions are good, but his intelligence is hampered by an unfortunate innocence, and Ryan Gage plays this with perfect empathy. Bless your little heart, Louis, you tried. 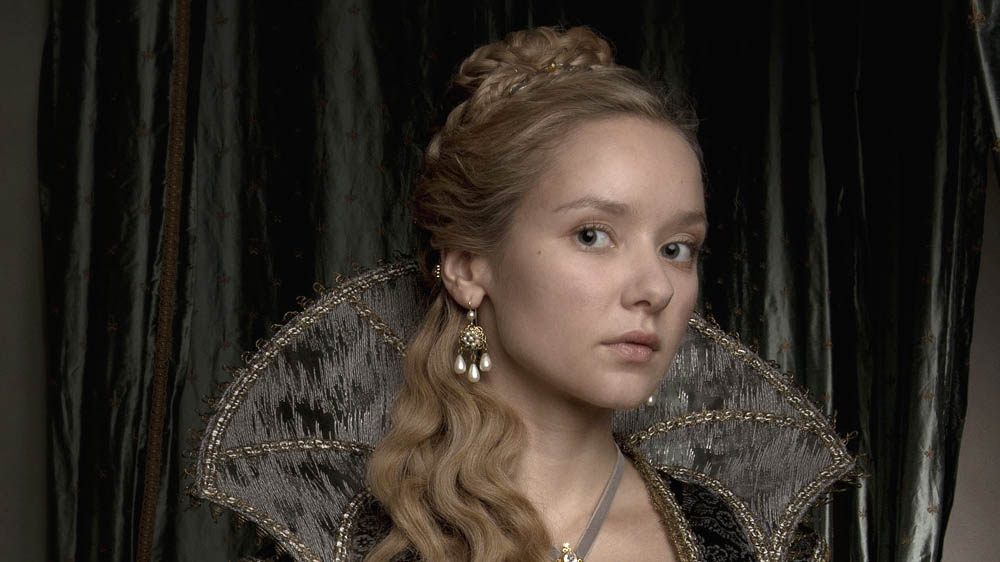 As for the Queen, isn’t Alexandra Dowling wonderful?

She plays Queen Anne with perfect, regal restraint here, tasked with the difficult decision of what to do in the serious likelihood that the King is dead. While emotions simmer beneath the surface, she remains calm and considered, even in the face of impossible decisions and terrifying possibilities.

And it all remains good, silly fun: there is no excess of grit here. This is a show that knows it’s a goofy adventure, and does it admirably. This isn’t to say it doesn’t take the pursuit of creating silly fun seriously, either; rather, this is comfort television at its very best, a refuge from everyday bleakness, and an absolute joy.