Once again, the Musketeers find themselves embroiled in a mess of politics and things that go boom very loudly this week, as they are tasked with recovering the daughter of a former Spanish general in exchange for the secret to a highly powerful gunpowder, which could tip the political scales of Europe very heavily in France’s favour.

Meanwhile, the little Dauphin is feeling poorly, and the concerned royals enlist the help of a widely respected physician – who, in a testament to the ostensible state of seventeenth-century medical trends, worryingly suggests some kind of metallic homeopathy, followed by a course of leeches.

Constance continues to show great strength as she navigates her new career in the Queen’s inner circle, even in committing the slightly silly act of absconding with the ailing Dauphin in order to administer an alternative – and effective – treatment. Slightly silly indeed, but with the best of intentions: after all, what do you do when the conventional medicine authority is failing its patient? 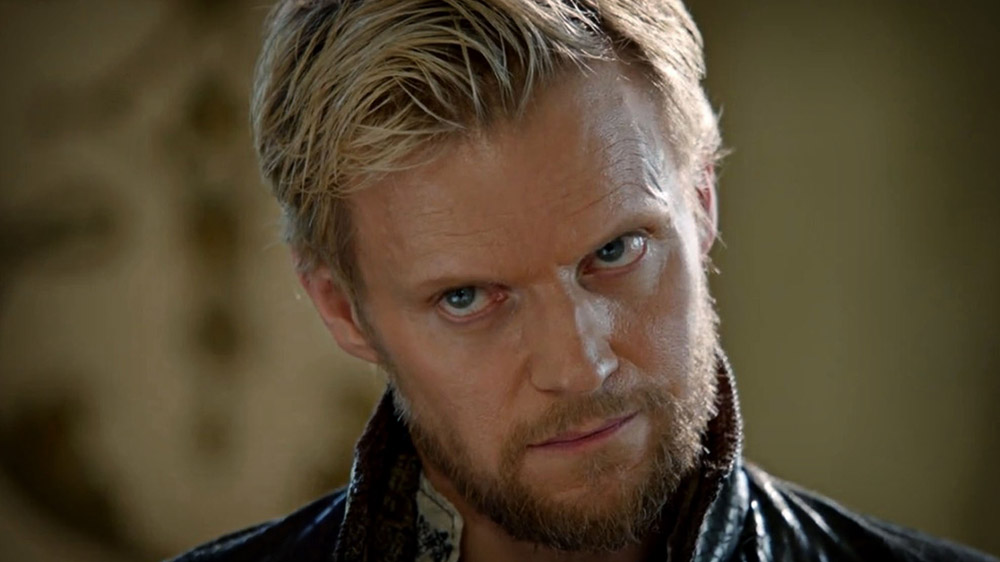 Rochefort continues to be scheming and underhanded, and now, seriously creepy – that opening scene with his hired lady friend was indeed an alarming insight into where the man’s affections lie.

One begins to worry if, especially in the face of her husband’s flagrant infidelity with the very, very naughty Milady de Winter at the most inappropriate of times, Queen Anne may fall victim to Rochefort’s hopeless devotion and smartly dark dress sense. Don’t do it, Anne, I shout at my television.

But my very favourite thing about this episode was the magnificent rapport that developed between Howard Charles’ Porthos and Misfits star Antonia Thomas as Samara, daughter of Tariq (Arrow’s Colin Salmon) – in which they wonderfully address the fact that, yes, there were people of colour in seventeenth century Europe. It’s interesting to see how differently these two characters negotiate the liminal space between their European identities and the ancestral heritage that will always afford them minority status in their own homes. 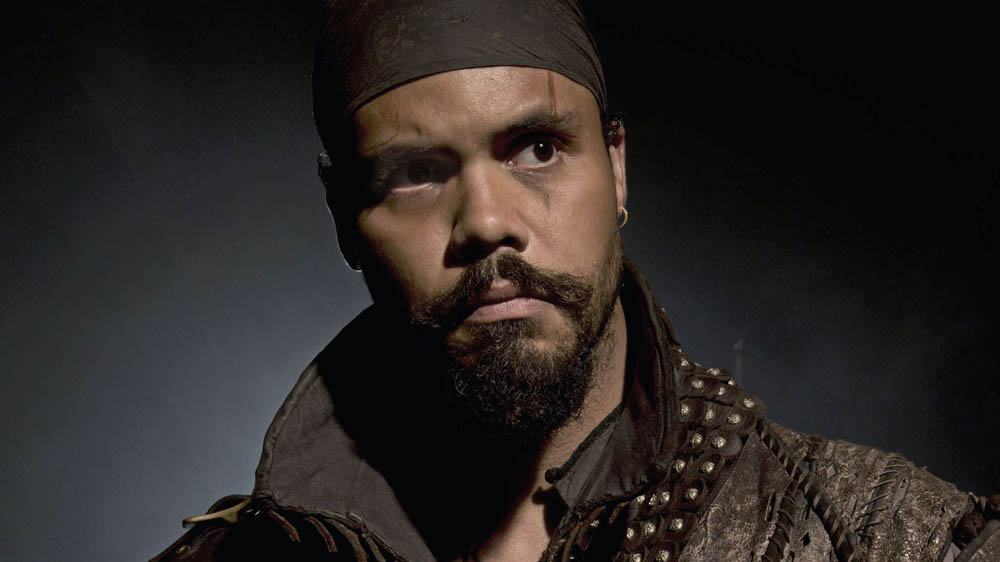 While Porthos declares without question that he is French first and foremost, Samara expresses feelings of marginalisation and alienation as the Moorish people become increasingly unwelcome within Spain, and plans to return to her ancestral home of Morocco following her father’s death (taking the cipher that would have revealed the gunpowder’s formula with him, no less).

It is surely the mark of a well-drawn and well-realised character when I’m very much inclined both to despair that she leaves at the end of the episode, and to derive great pleasure from wondering what fate might befall her in returning to Morocco: will it be as she imagined it would be?

Will she feel home there, or having been born and raised in Spain, will she feel something of an outsider there as well? How will she negotiate this new between-space? I can but wonder, and I will.