Now in its third year, second cast, and with a UK tour on the horizon; jukebox musical Sunny Afternoon is the story of 60s rock band The Kinks.

Starting with them performing as jobbing musicians in Muswell Hill, and following their journey to stardom and all the highs and lows that come with it. Including battles over the copyright to their own songs, and disputes with US unions that led to them being the first band to ever be banned from performing in America.

Of the current cast, along with leading man Danny Horn as the band’s founder Ray Davies (who utterly excels in Ray’s more vulnerable moments), the real standouts are Oliver Hoare as Ray’s younger brother Dave (giving his all to the rock star excess that Dave embodied), and West End newcomer Megan Leigh Mason as Ray’s first wife Rasa. 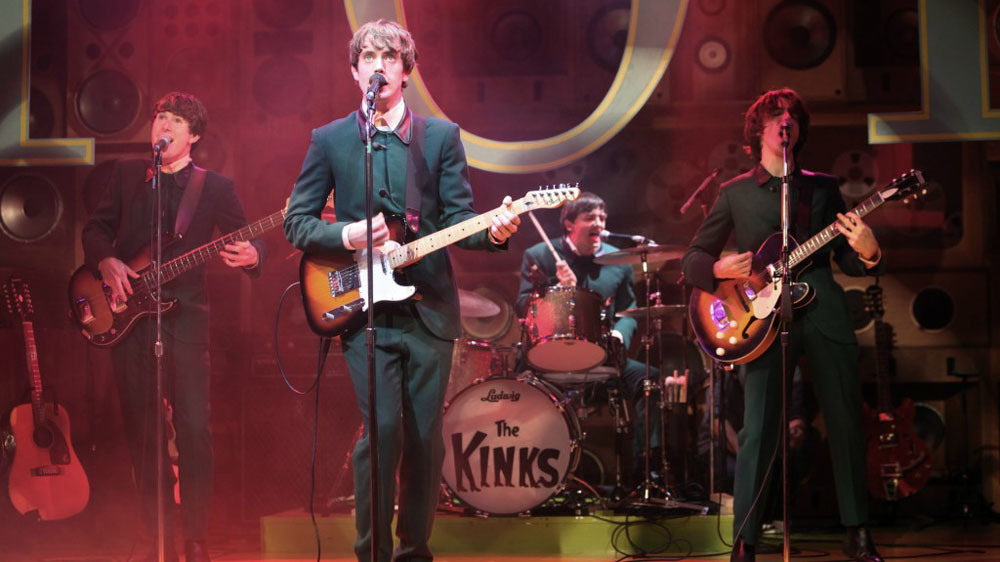 But apart from its excellent cast, Sunny Afternoon’s greatest strength is that it’s thoroughly the story of The Kinks. Writer Joe Penhall’s book comes from an autobiographical story by Ray Davies. A story that inspired the show’s songs back in the 1960s and 1970s when it was lived.

In fact, it’s difficult to think of a musical where the story and the music fit so well together. At the same time, it’s a shame that some classics like ‘Village Green Preservation Society’ and ‘Victoria’ aren’t included but, since this isn’t a musical that builds its story around the songbook, on balance it’s better that they are left out rather than being clumsily shoehorned in as fan-service.

Along with the songs and the story being so closely tied together, another huge strength on the musical side of things is that there is no fakery involved. Everyone sings their own parts and plays their own instruments regardless of whether or not their characters are musicians – something that not only gives the performance a real air of authenticity, but also a concert atmosphere. This is particularly so with the euphoric finale, where audience participation is actively encouraged as the cast break into a medley of ‘All Day and All of the Night’, ‘You Really Got Me’, and ‘Lola’. 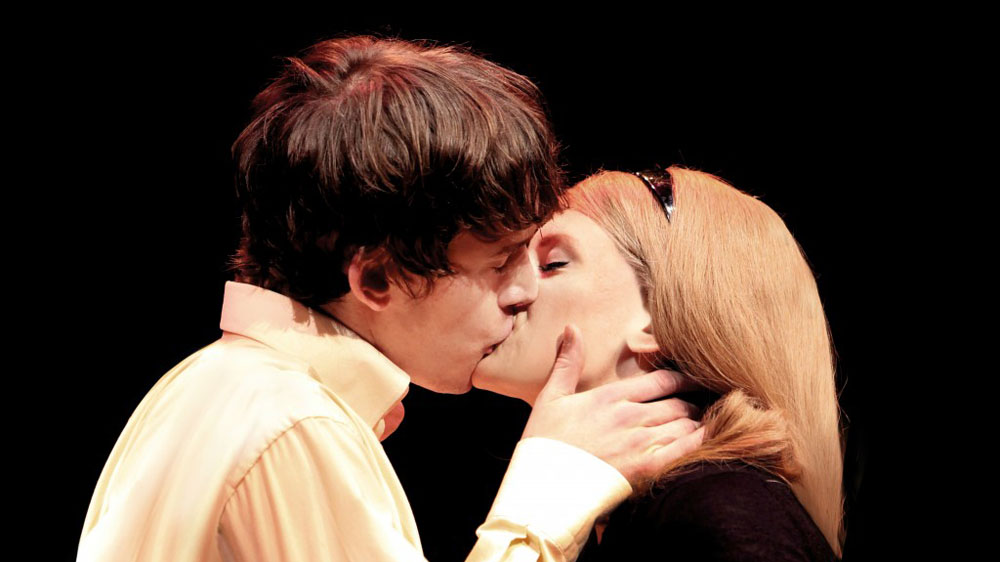 When it comes to the songs themselves, the show usually sticks fairly closely to the style of the original recordings (understandably so, since the story is autobiographical), with a surprising amount of detail, right down to the intonation of some of the lyrics. But when there is experimentation with the songs, it’s often done very well. Particularly in Act Two, which features a soulful a cappella rendition of ‘Days’, and a haunting solo performance of ‘I Go To Sleep’ by Megan Leigh Mason.

There are some issues with the show, like the minor plot thread of Ray being partly inspired by his late sister trailing off (a shame because it leads to an excellent scene between Ray and Rasa as he talks about her), and the instrumentals partially drowning out the actors’ vocals in some songs. But any flaws are so minor that they pale in comparison to the good and become almost trivial.

Sunny Afternoon is a musical that successfully blends campy knowing comedy (“John Lennon would never stay in bed with his missus for days on end!”), more conventional humour, and some genuine pathos and emotion. All set to the backdrop of some of The Kinks’ greatest hits and a few lesser known gems. It all mixes together for a wonderfully produced show with the all the atmosphere and feeling of a concert.

Definitely a must see.

Sunny Afternoon continues at the Harold Pinter Theatre until 29 October 2016 and starts its UK tour on 19 August 2016.

What did you think of Sunny Afternoon? Let us know below…