To celebrate, we’ve got goodies to give away to five of our Twitter followers! 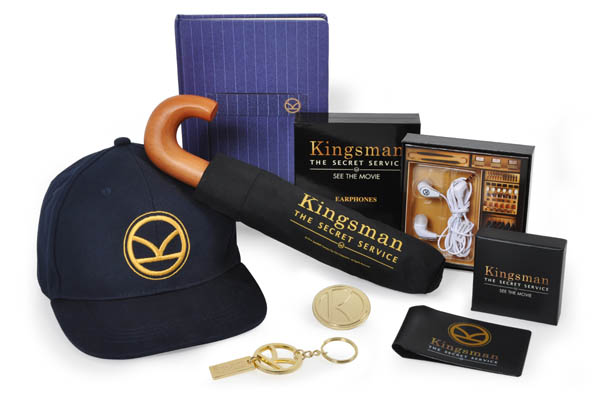 Based upon the acclaimed comic book, Kingsman: The Secret Service tells the story of a super-secret spy organisation that recruits an unrefined but promising street kid into the agency’s ultra-competitive training program just as a global threat emerges from a twisted tech genius.

> Order Kingsman: The Secret Service on DVD on Amazon.

This competition has now closed. The winners are Daphne Ormerod from Emsworth, Carolann Turner from Litherland, Tracy Alder from Bristol, Debbie Mackenzie from Bonnybridge and Dave Agutter from Chesterfield.