The quirky and mischievous family adventure The Boxtrolls is released on 3D Blu-ray™ and DVD on Monday 26 January!

To celebrate the release, we’ve got 3D Blu-rays to give away to three of our Twitter followers! 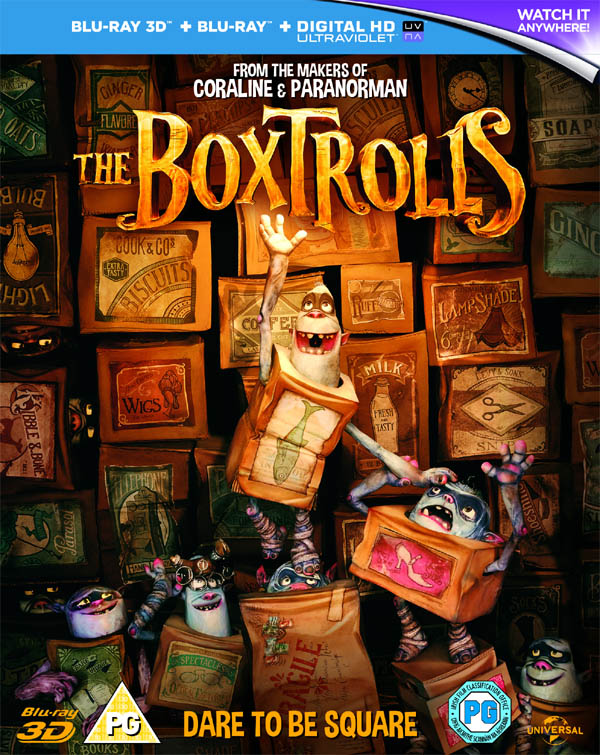 Don’t miss out on the family animation adventure of The Boxtrolls, as it is released on 3D Blu-ray and DVD on 26 January 2015.

This competition has now closed. The winners are Alex Goodall from Dover, Lewis Johnson from Abingdon and Melissa Hamilton from Barnsley.