Unless you’ve been living under a rock for the past ten years, or avoiding E4 teatime reruns since the days of Friends repeats, then you’ll have caught more than an episode or two of comedy juggernaut The Big Bang Theory.

The set-up is simple – an attractive woman moves in across the hall to two science nerds and their friends, and they eventually learn from each other how to be more complete people. Over the course of ten seasons, the four main guys find value in love, family and the spoils of a world where geeks are king.

But what about when they weren’t, and kids like Sheldon Cooper were ostracised because of their interests? To be fair, kids like Sheldon would also be ostracised for their personality ‘quirks’, and its in this reality that we find a pre-adolescent version of the character in Young Sheldon.

Here the character is played by Iain Armitage (Big Little Lies), and the show follows his awkward coming-of-age story in East Texas.

“I think it’s difficult for people to understand Sheldon and sometimes people have a hard time being friends with a person they can’t understand. Sheldon doesn’t even know he is missing out on friendships because he is happy on his own thinking big thoughts, but he also knows that maybe he should try friendship.” 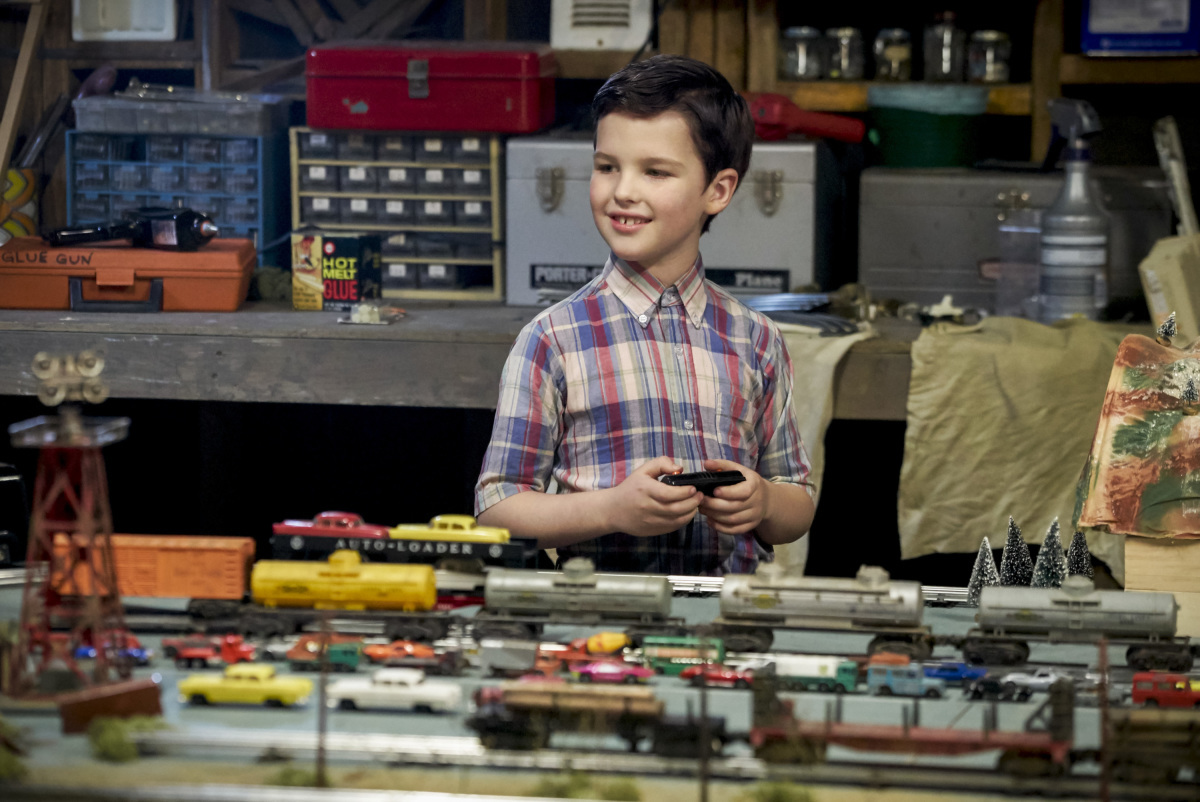 The recipe works, with season two of Young Sheldon already greenlit in the US. Alongside the announcement at the start of the year, Kelly Kahl, president of CBS Entertainment, commented:

“Young Sheldon has made a huge impact on our schedule in the short time it’s been on the air. While the show’s DNA is clearly rooted in The Big Bang Theory, Young Sheldon has staked out its own place in the TV universe with a unique creative tone, brilliant writing and a difted multi-generational cast.

Lance Barber, Zoe Perry, Montana Jordan and Raegan Revord also star as the rest of the Cooper family, and Young Sheldon is first and foremost a family sitcom. 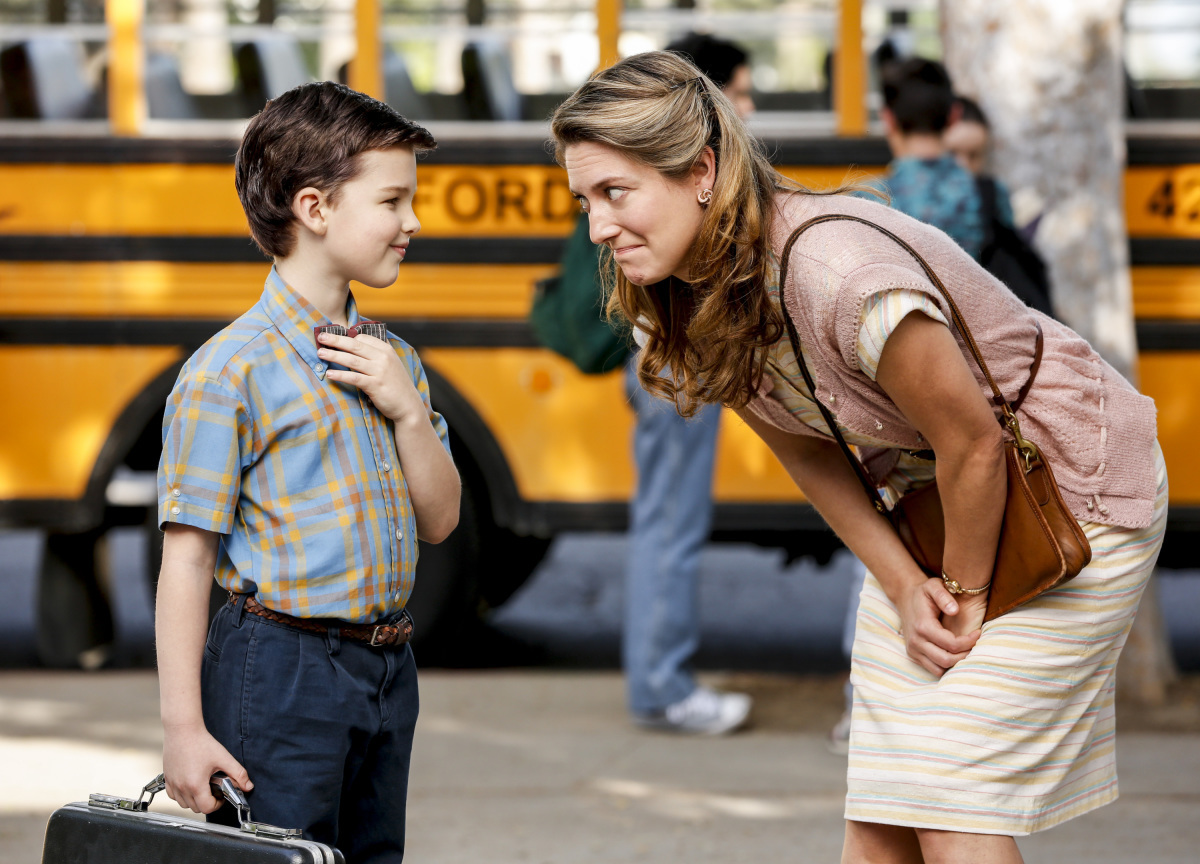 Jim Parsons, who has played the adult version of the character for more than a decade, has nothing but praise for the young star.

Speaking to EW, Parsons said: “Watching Iain bring this young version of this character to life that I’ve been working on for a decade of my own life, it was really moving. I felt such a sympathy for this little guy. It was kind of mind-blowing to see him brought to life through Iain.

“I don’t think I’ve forgotten how much fun everything is, but maybe a little bit, because it definitely feels like a reminder of something when I watch [Iain] work on all this stuff and do all this stuff.”

“Mr Jim helped me to understand how Sheldon’s mind works,” Armitage said. “He was so helpful and I was really lucky to get to work with the world’s greatest Sheldon expert!”

Striking a different tone to The Big Bang Theory and removing the multi-camera style was probably seen as a risk for Young Sheldon, but the result is a far more interesting look at an already iconic character.

“I think it’s fun and funny to watch and it can also be touching too,” Armitage added. “So there is something for everyone!” 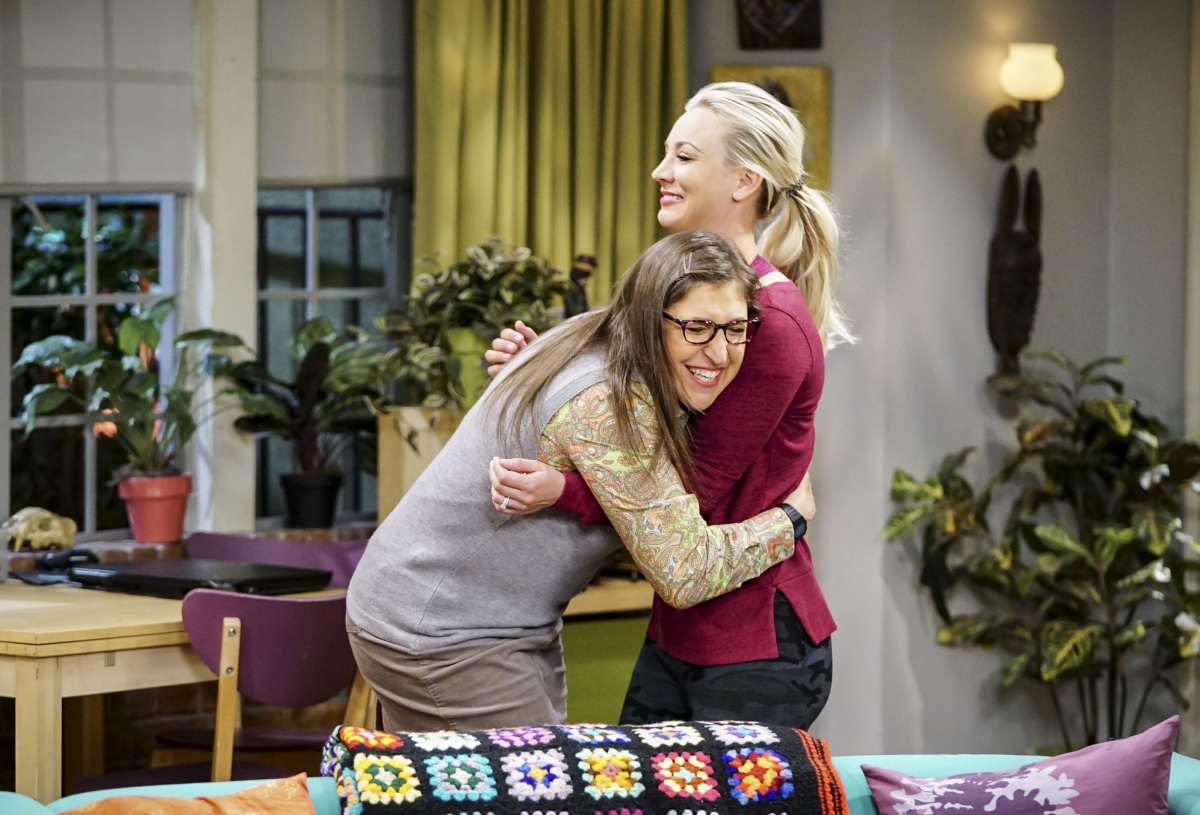 The Big Bang Theory season 11 returns to E4 and will air its mid-season premiere at 8pm just before Young Sheldon debuts.

To discover who would be most qualified to be best man and maid of honor at their wedding, Sheldon and Amy subject their friends to a series of secret experiments. Also, Penny reveals her true feelings about Amy. 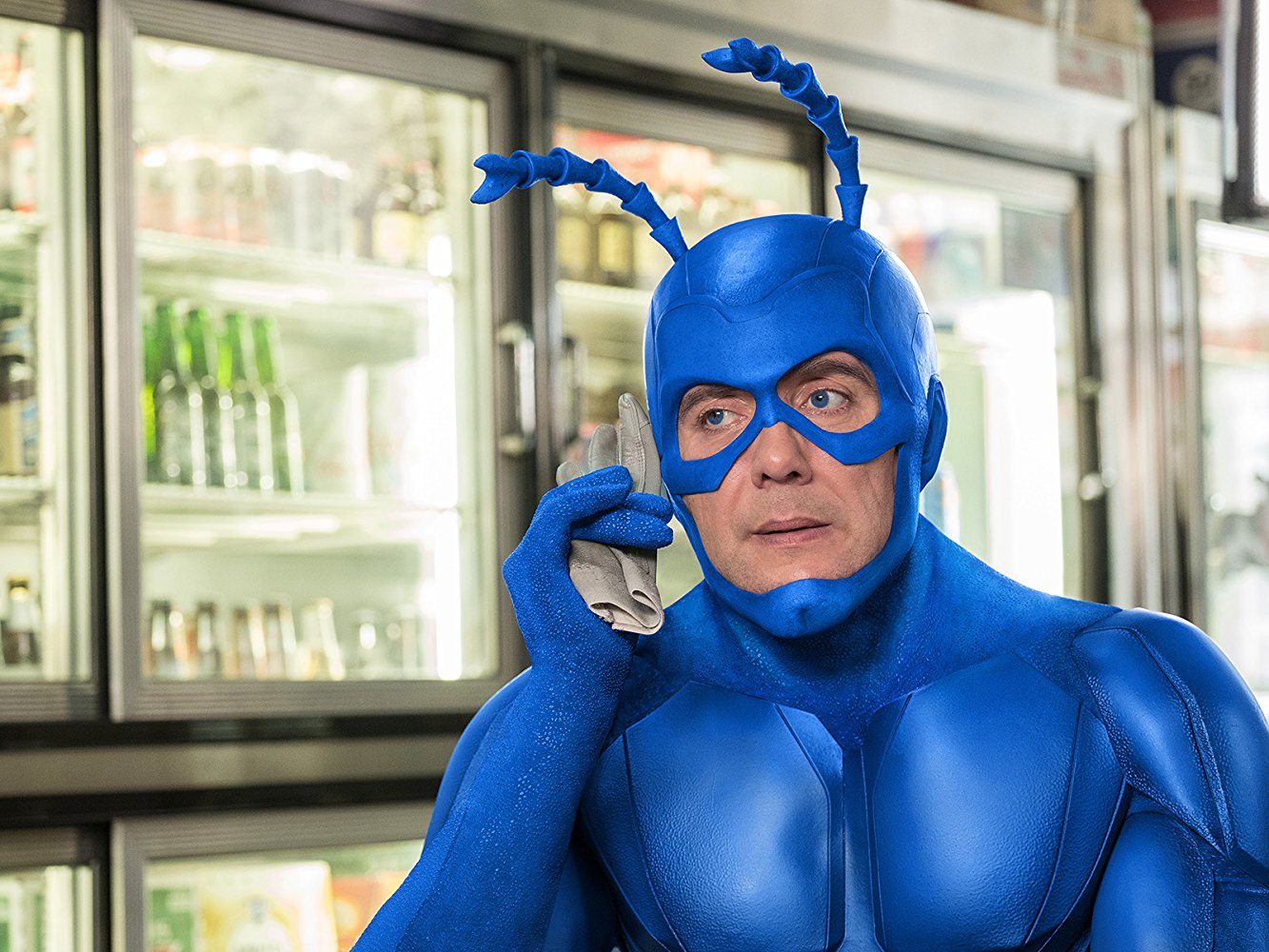 After the first half of the season aired on Amazon Prime last summer, The Tick returns to the streaming service with new episodes starting Friday 23 February.

Messiah has been cancelled by Netflix

The Umbrella Academy season 2 on track despite other coronavirus delays