The sixth season of HBO’s Game of Thrones is drawing closer and Winter is… still coming.

As usual, there’s plenty of speculation from people who don’t read the books about what’s going to happen, and for the first time it’s an even playing field with people who have read them. The Winds of Winter is still in progress and A Dance with Dragons ended, as Season 5 did, with the betrayal of the Night’s Watch.

So with the show caught up to the books and only a couple of plot threads still to be adapted, it’s open season for speculation. Maybe Balon Greyjoy will attempt another rebellion. Or maybe Tyrion will fly a dragon to King’s Landing and headbutt the High Sparrow in the groin. Pretty much any idea is fair game now. Though that second one is more wishful thinking than a real possibility.

While casting calls and filming reports have revealed more than some fans would like about where Season 6 is going, we’re judging by what we know about the characters, and a little bit of what has been shown in trailers and let slip by the cast.

But while this is all just conjecture and effort has been taken to avoid spoilers, some may crop up. Particularly in the comments section. So beware. The night is dark and possibly full of spoilers…

The Lannister-Martell alliance will be in trouble 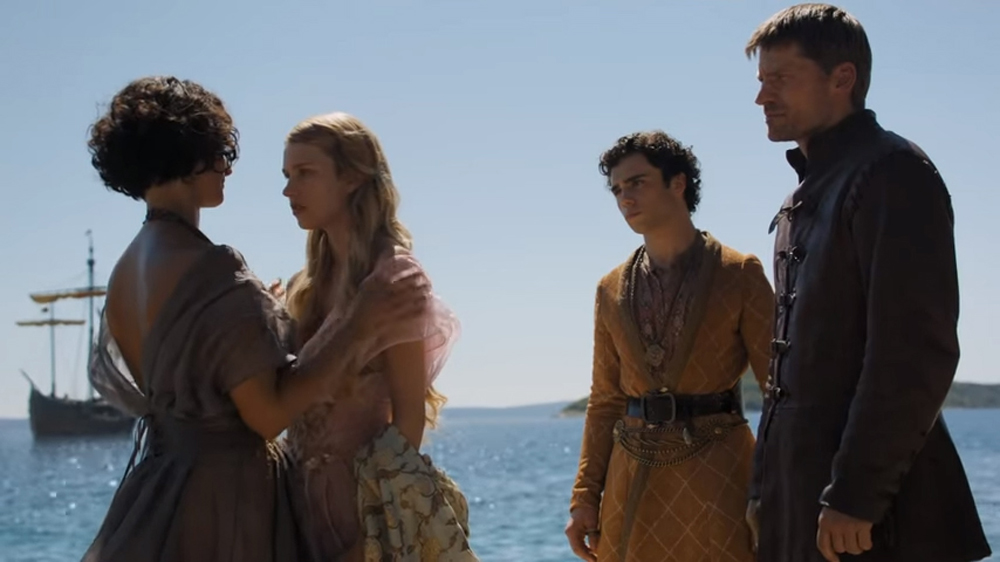 This one’s pretty obvious when you think about it. Despite Doran Martell’s best efforts to keep Dorne allied with the crown, things are most likely about to go downhill thanks to Ellaria Sand. Because murdering your ally’s teenage daughter who is also betrothed to your prince is one of the things that will probably cause an alliance to go sour.

It’s unclear how the Lannisters will deal with Myrcella’s death but if all-out war isn’t an option (And let’s be honest; the Lannisters haven’t got the gold to do it, and have enough problems to deal with as it is), Trystane Martell will probably become a valuable hostage instead of a member of the Small Council.

Jaime and Bronn will most likely be back in King’s Landing at the start of Season 6 (much to the relief of some viewers who never want to see the Sand Snakes again), which means that they’ll have Cersei to deal with.

Jaime may be more brawn than brain but he’s not stupid. He knows the value of Dorne to the crown and will probably try to keep the peace for the sake of the realm. But Cersei’s definitely not going to be a happy Direwolf. Thank the Gods she doesn’t have the most dangerous killer in the Seven Kingdoms under her control… Oh dear.

Melisandre and Davos will join Jon 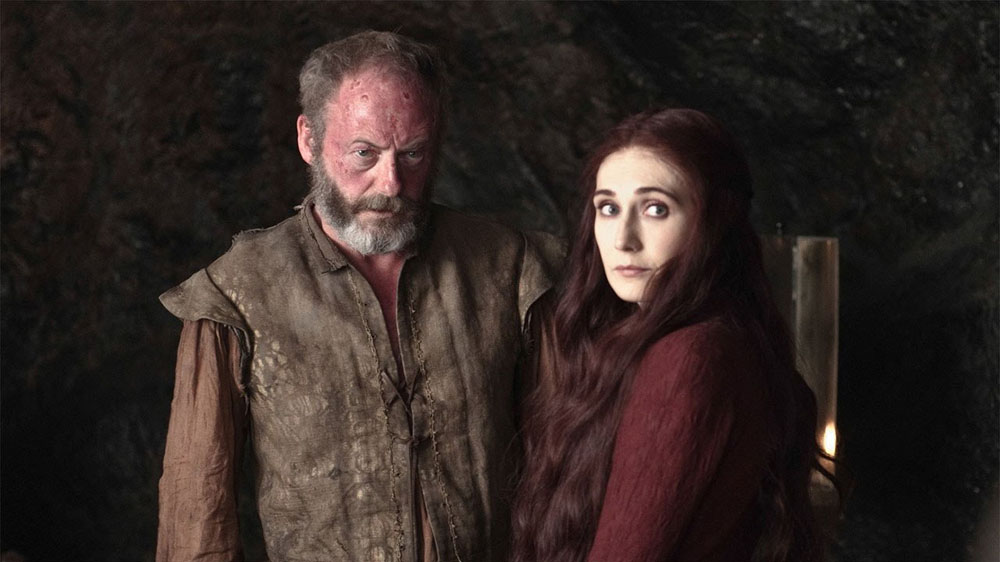 Game of Thrones hates to leave its best characters standing idle, even if that means departing from the books. As we saw with Sansa being given Jeyne Pool’s storyline in Season 5 so that Sophie Turner would have more screen-time. And Melisandre and Davos Seaworth have both had too big an involvement with the story so far and impact on the audience to be suddenly left to the side.

Both are broken by Stannis Baratheon’s defeat by the Boltons and are characters driven by faith and loyalty. Davos to Stannis, and Melisandre to her visions and the Red God. They both need somebody to follow and Jon fits the bill. He is an honourable man, a skilled warrior, and (as far as most people know) the rightful heir to Winterfell.

Melisandre has seen visions of her herself walking the battlements of Winterfell, and as we know from her murder of Renly Baratheon in Season 2, her magic is real. Unless she has lost all faith, she will keep following the path that leads to her being at Winterfell. A path that will likely involve Jon since he is a Stark in all but name.

And Stannis had faith in Jon, seeing the value of his allegiance, which would likely be enough for Davos to join his side. Also, if a resurrection is going to happen; seeing a man return from the dead (however it might happen) would probably be enough to sway Davos even though he hates Melisandre and is uncomfortable with Blood Magic.