While some team-up events can be less fun than others (Batman V Superman: Dawn of Justice, we’re looking at you), others can be pure joy.

Whether it’s villains ganging up or heroes taking sides (Captain America: Civil War, don’t let us down!), there is always something special about seeing larger than life characters on screen together.

Since its 10th anniversary in 1973, Doctor Who established an informal ‘special occasion’ tradition of bringing characters together from different eras of the show. In more recent times, post-2005, such things seem to happen a bit more often.

From past Doctors returning to help save the day to villains ganging up, here’s our guide to some of the programme’s most memorable team-up moments, both good and bad… 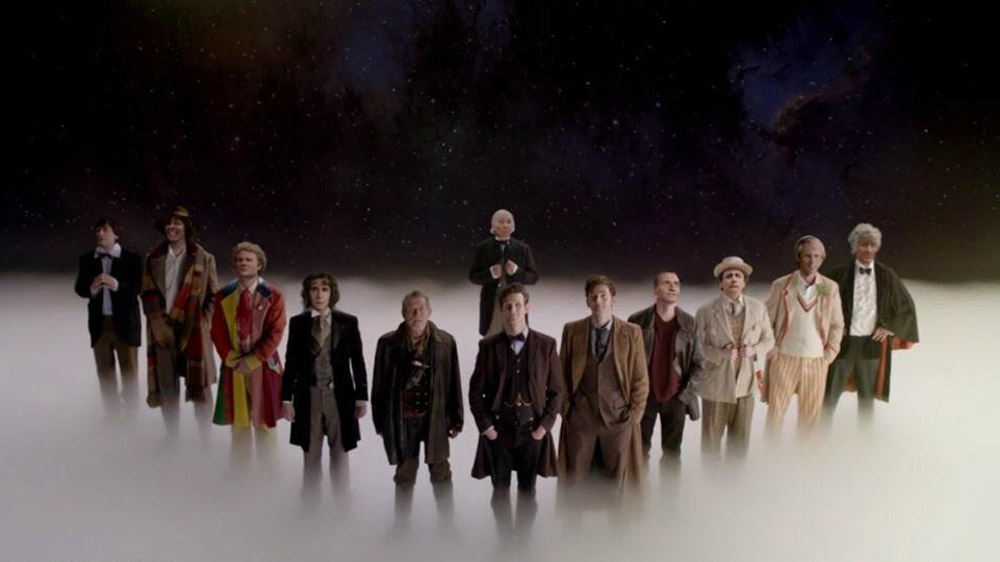 Principally uniting the Tenth and Eleventh Doctors, plus granting us a terrific new one in John Hurt’s War Doctor, the show’s epic 50th Anniversary special saved the best for last with its Gallifrey-rescuing, Time War-ending climax.

Giving archive cameos for Doctors One to Nine, plus a tantalising glimpse of number Twelve (principally his attack eyebrows), it is hard to imagine how the show can ever top this! 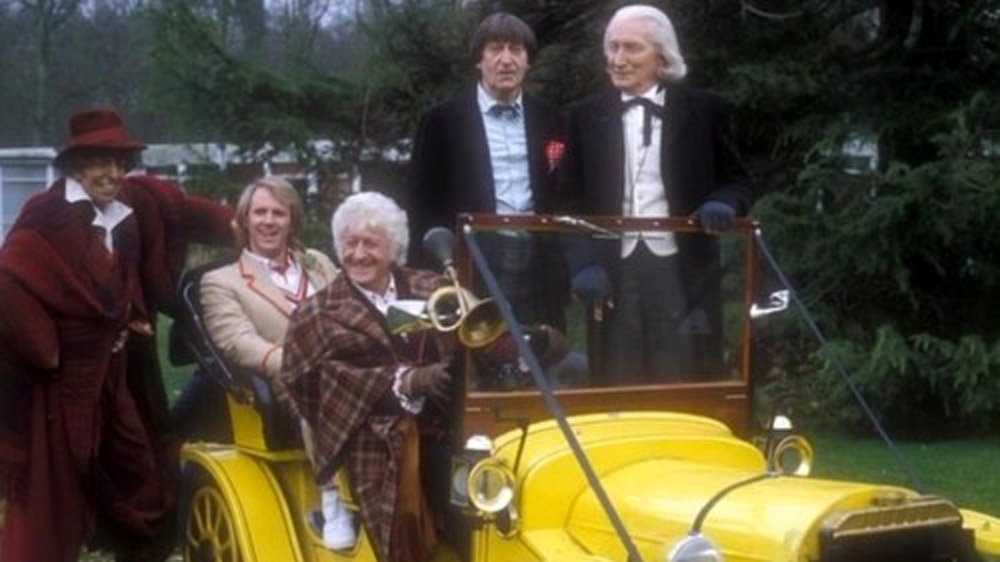 Let’s be honest and admit that the show’s 20th Anniversary celebration is a bit of a misnomer – Tom Baker only appeared in clips from the unfinished ‘Shada’ and the First Doctor was played by another actor.

That said, it squarely delivered Doctors en masse, a host of Cybermen, the Master, a Dalek as well as rounding up Susan, The Brigadier and Sarah Jane Smith and a host of cameos across a 90-minute story set on the Death Zone of Gallifrey. And what’s not to love about Richard Hurndall’s crotchety take on the First Doctor… at the time we had little to compare it to! 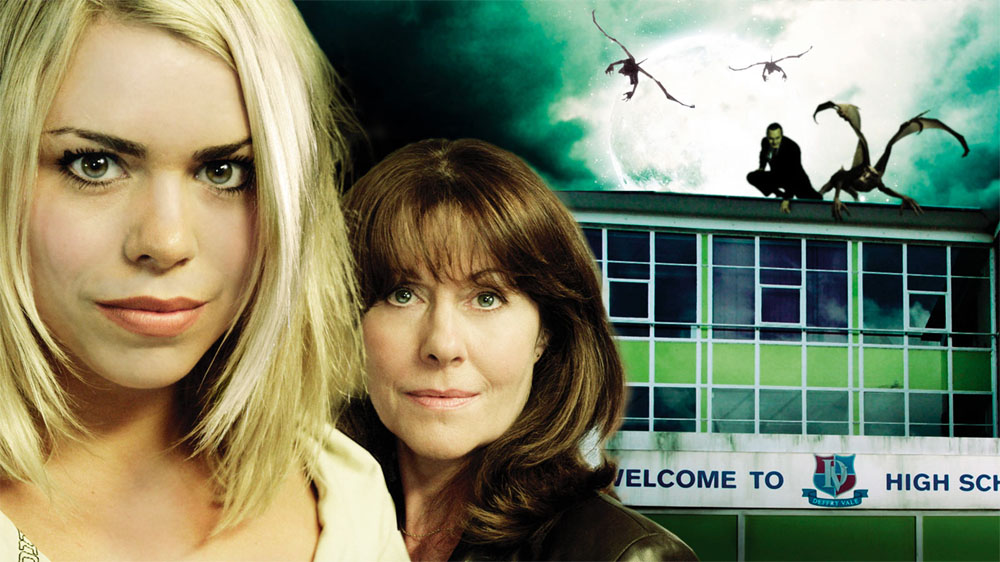 While the Doctor’s companions generally get on, the meeting of old and new, Rose Tyler and Sarah Jane, prompted the most fantastic argument which descended into hysterics as they compared notes on the Time Lord.

Eleven’s Army in ‘A Good Man Goes to War’ 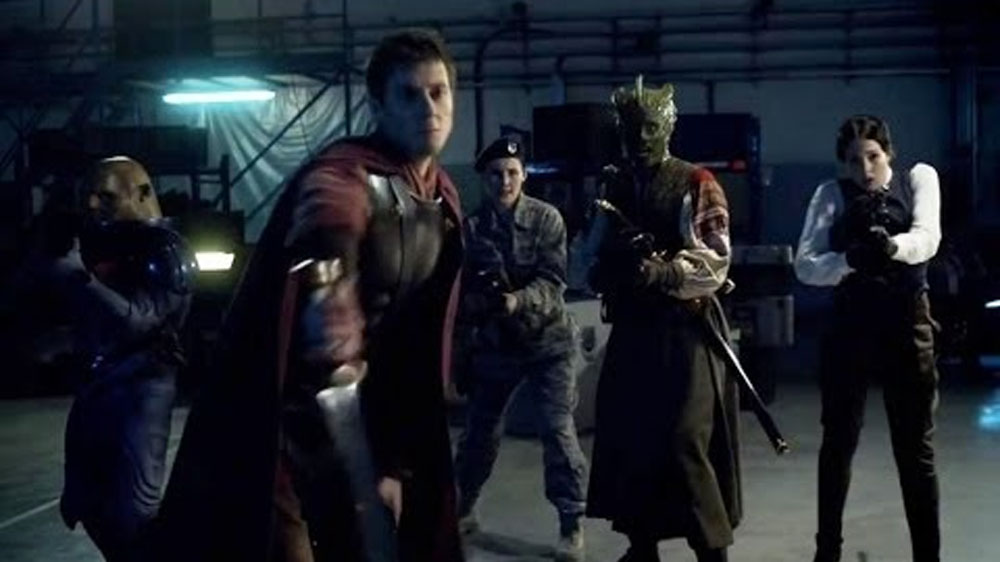 Okay, so this perhaps only works as a team-up outing in retrospect, but the genius in the story is how soon we accept Vastra, Jenny and Strax as part of the Doctor’s extended gang of heroes.

Teamed up with Dorium Maldovar, Rory, the Doctor and a troop of Silurians we also saw a cheeky cameo for Captain Avery and son, plus Mark Gatiss’s Danny Boy spitfire pilot. All to fulfil of one of River’s spoilers from her first appearance, where the Doctor made a whole army turn and run.

Apparently, but for the lack of his availability working on Torchwood: Miracle Day, John Barrowman would have been invited back as Captain Jack Harkness. Whether Dorium’s headless fate was originally destined for the future Face of Boe remains open to question…