So, you want to get in to Doctor Who? Well, you’ve made a fantastic, life-changing choice.

But with 52 years’ worth of material to go through, where is the right place to start?

With almost a year until the BBC’s long-running sci-fi drama returns, it’s not too late to catch up – well, depending on how much else you want to get done this year! 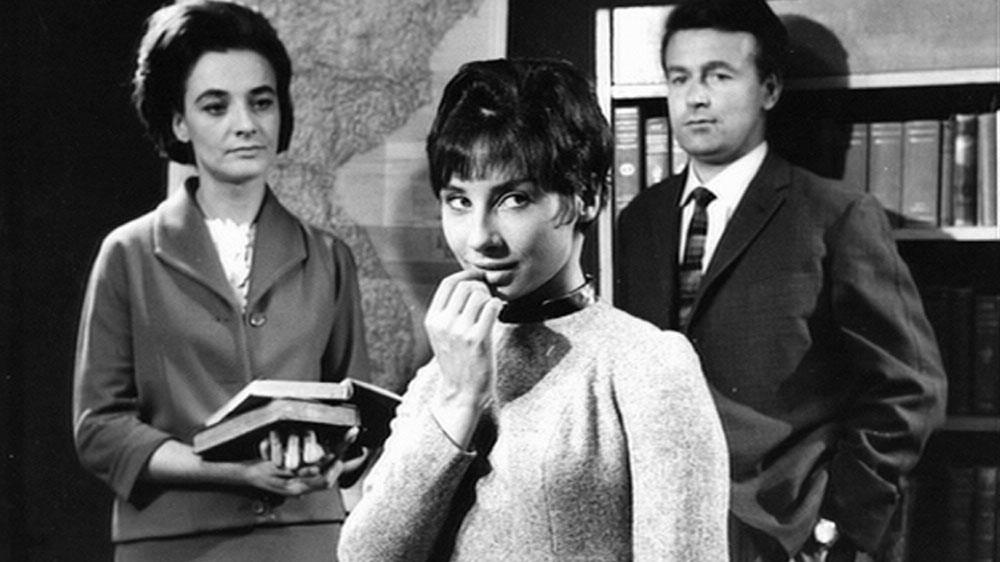 Of course, the very beginning would seem like a good place to start. This story kicks things off with the First Doctor (William Hartnell) back when we didn’t know that regeneration would be a thing. It starts us in a classroom with a young woman, Susan (Carol Ann Ford), who has knowledge of the extraordinary, but not the commonplace.

Her teachers, Ian Chesterson (William Russell) and Barbara Wright (Jaqueline Hill) follow her home. And where is home? A junkyard. But it’s what is inside that really counts, isn’t it? And inside is the TARDIS.

But here’s the thing: the First Doctor is not a merry man, to put it diplomatically, and he doesn’t take too well to two humans barging in on his TARDIS, or, for that matter, his life.

Pros: You start from the very start. You won’t miss a single reference, in theory.

Cons: You have a lot of catch up to do. It would take around 2 weeks of non-stop watching to catch up, and we’re not sure that even The Last Centurion could go that long without sleep. 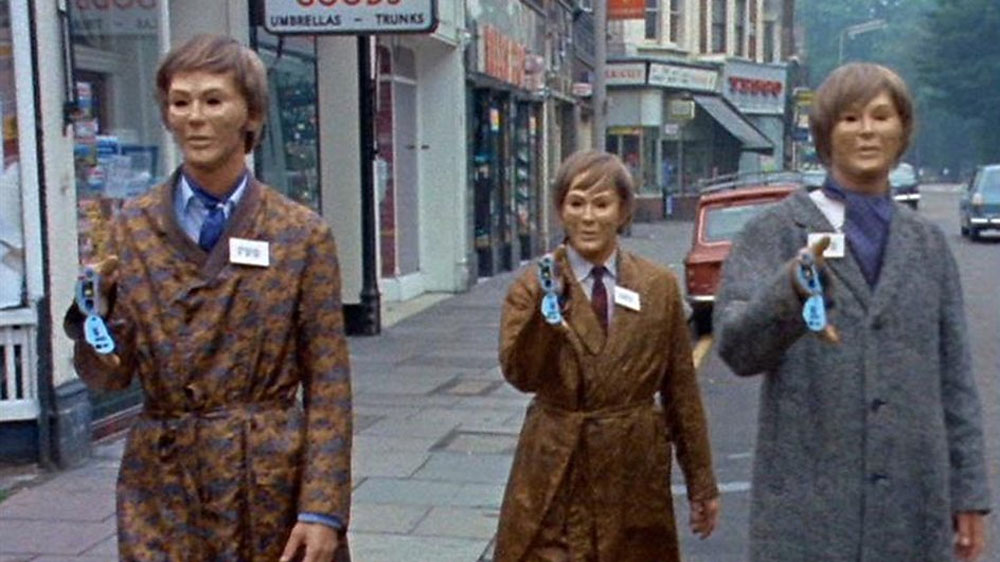 This is the Third Doctor’s (Jon Pertwee) first story. Aside from that, it is also the first story in colour, which can make watching the classics a bit more palatable for younger audiences.

In the previous story, ‘The War Games’, the Second Doctor (Patrick Troughton) was forced to regenerate and also exiled to earth by his people, the Time Lords. This total change-of-pace makes it a great place to jump on.

Pros: Stories with new Doctors often do a lot of explanation. Also, it’s still early days – it hadn’t even been around for a decade yet!

Cons: Starting with Pertwee’s Earth-bound era, it’ll take some time for newcomers to really experience the full scope of the show. 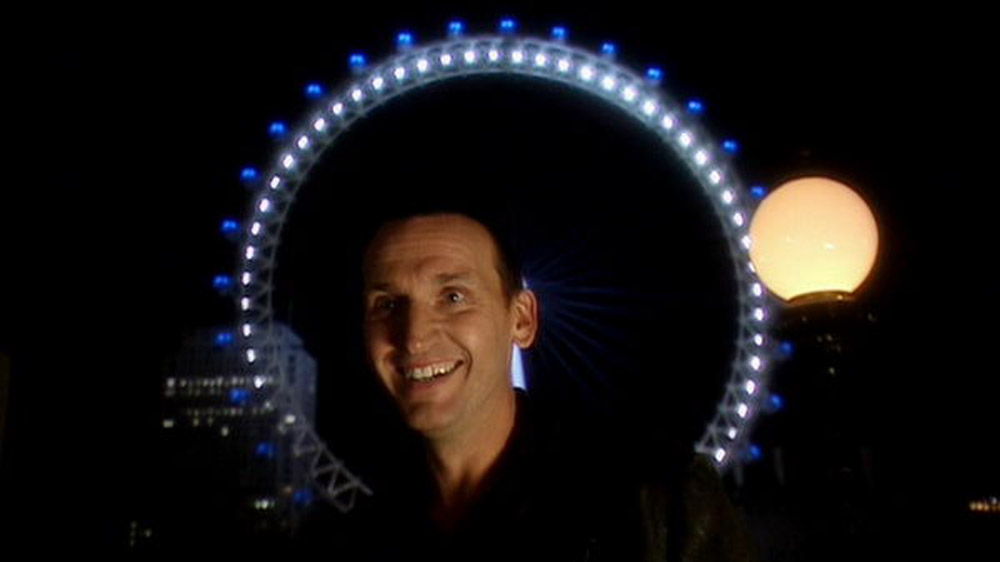 The first episode of the show’s 21st century revamp drops you with a bubbly shop girl named Rose (Billie Piper) and a brooding Doctor (Christopher Eccleston). They don’t sound like the best match, but let me assure you, they are.

Pros: This is where a lot of new fans jumped on, with writer Russell T Davies cleverly opting to name the Ninth Doctor’s run ‘Series 1’ rather than ‘Season 27’ so as not to scare off newcomers. Acting more as a pilot than the 1996 TV Movie (which actually was a pilot for a potential US series), ‘Rose’ seems specifically designed so that one does not need to have watched the classic series to understand things, jettisoning much of the baggier mythology. Because of this, it explains all the basics at breakneck speed. It even tells you what TARDIS stands for.

Cons: The story itself is generally not regarded as a classic by fans, who clearly can’t appreciate a burping wheelie bin when they see one.