Mark Gatiss has notched up seven script credits on Doctor Who so far – making him, other than execs Steven Moffat and Russell T Davies, both the show’s most prolific writer and the only one to have written for all four 21st Century Doctors.

Of course, Gatiss’s connection to the show goes much deeper; he has written novels for Virgin and BBC Books, Big Finish audio adventures and spin-off videos. Also, he was behind the well-received An Adventure in Space and Time, which dramatised the story of Doctor Who’s early years.

Additionally, he has appeared on screen twice, as Professor Lazarus in ‘The Lazarus Experiment’ and less recognisably as the Doctor’s Live Chess opponent in ‘The Wedding of River Song’. 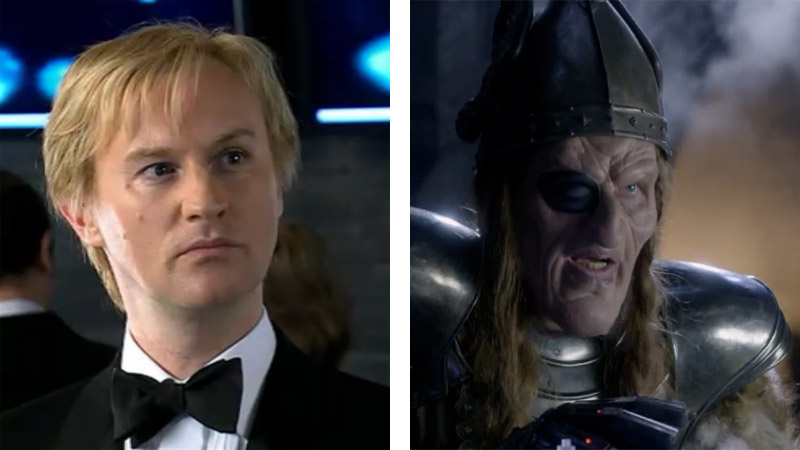 Often cited as the writer of more traditional Doctor Who fare, the Sherlock co-creator seems to enjoy referencing the show’s past and often the Doctor ends up arriving in his stories by accident.

With his eighth Doctor Who episode airing this weekend, CultBox presents a rundown of Mark Gatiss’s best stories so far… 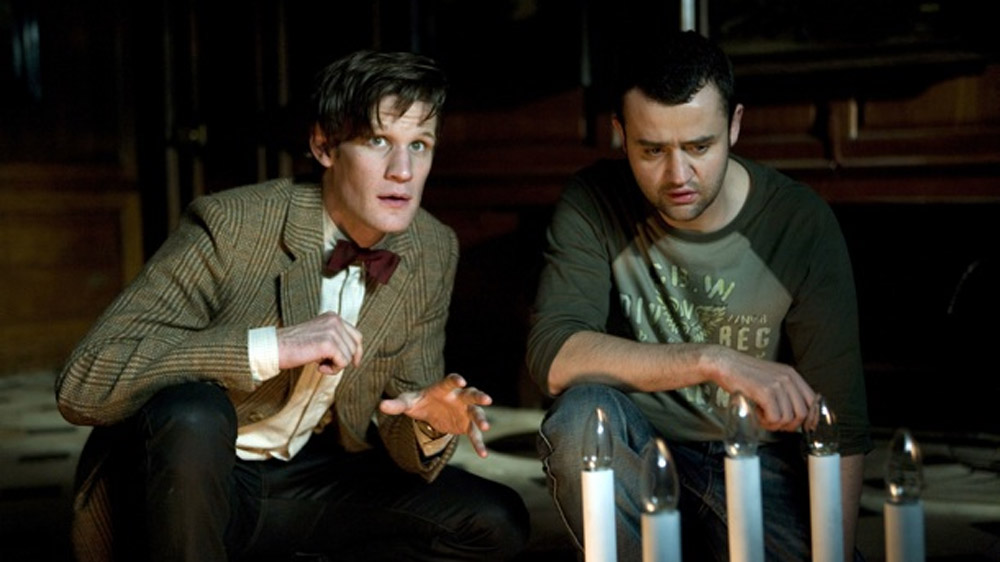 The story of George the Tenza, an alien cuckoo child seeded within a human home, offered an opportunity to play with some very scary dolls when the Doctor was by a telepathic call for help.

Set on a modern day council estate, the tale was written for the early part of Season 6, while Amy was unknowingly replaced by a flesh avatar and Rory was yet to find his heroic side, but instead found itself shunted later in the run due to a production change causing a little of the symbolism to fall flat. 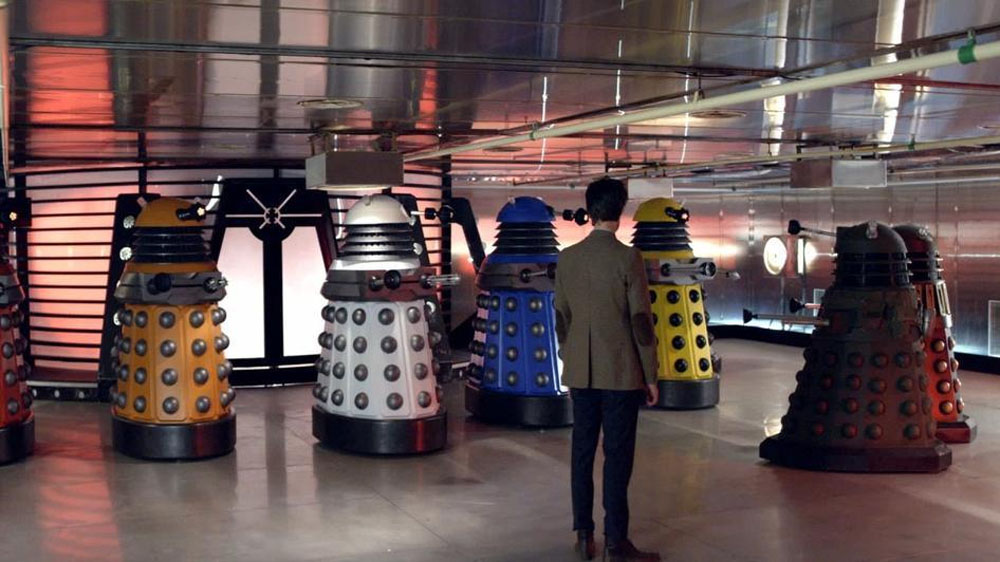 The Eleventh Doctor’s first encounter with the Daleks saw them sneakily supporting Churchill’s war effort and lying in wait for the Time Lord to validate them and kick start their progenitor device.

Debuting the bold primary colours of the redesigned New Dalek paradigm, the tale is most often unfairly written off as unsuccessful. Despite some strong elements, not least the sights of a camouflaged Dalek offering to make the tea, we felt the story was rushed in its final moments and crying out to be a two-parter. 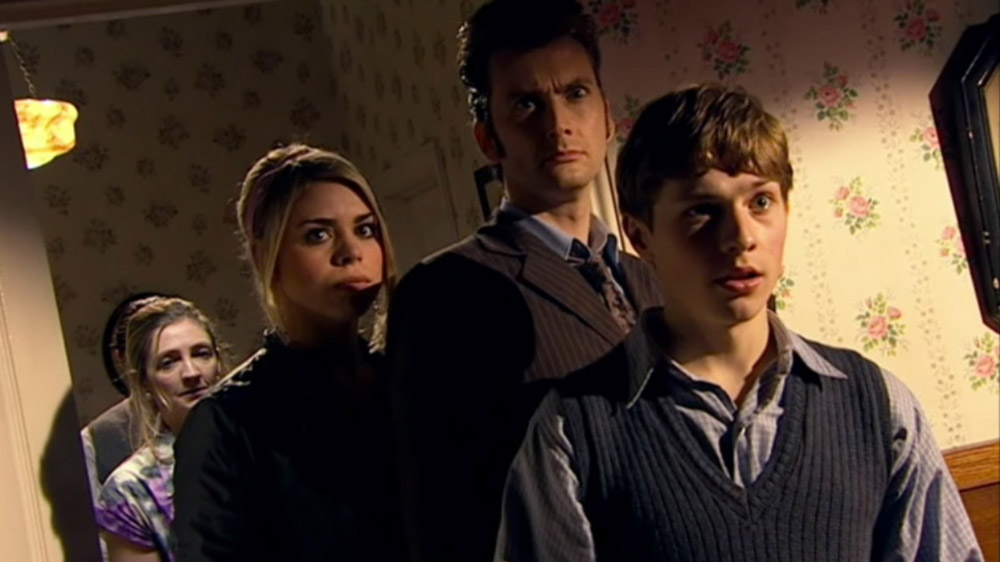 Aiming for New York and a recording of the Ed Sullivan Show, the Tenth Doctor and Rose ended up in North London for the Queen’s coronation in 1953 and a battle with an incorporeal, face stealing entity called the Wire – wonderfully realised by Maureen Lipman in the style of a period television announcer.

Boasting a great concept monster, although its faceless victims raised some troubling questions (like how they could still be alive with no ability to breath or eat), ‘The Idiot’s Lantern’ also touchingly dealt with the thorny issue of a troubled father/son relationship.