When thinking of the best fictional spies, your mind most probably jumps to the likes of James Bond, Jason Bourne and Jack Bauer.

But what is it that those three have in common, apart from the initials JB (anyone know why that’s a rule?) – they’re all men.

Though they might not always be as celebrated as their male counterparts, there are plenty of brilliant female secret agents in popular culture – with television providing the greatest selection (sorry Black Widow, Evelyn Salt, etc.)

Now that Marvel’s Agents of S.H.I.E.L.D. spin-off Agent Carter has finally found a British home (coming to FOX in July), here’s our look at five of TV’s best women spies… 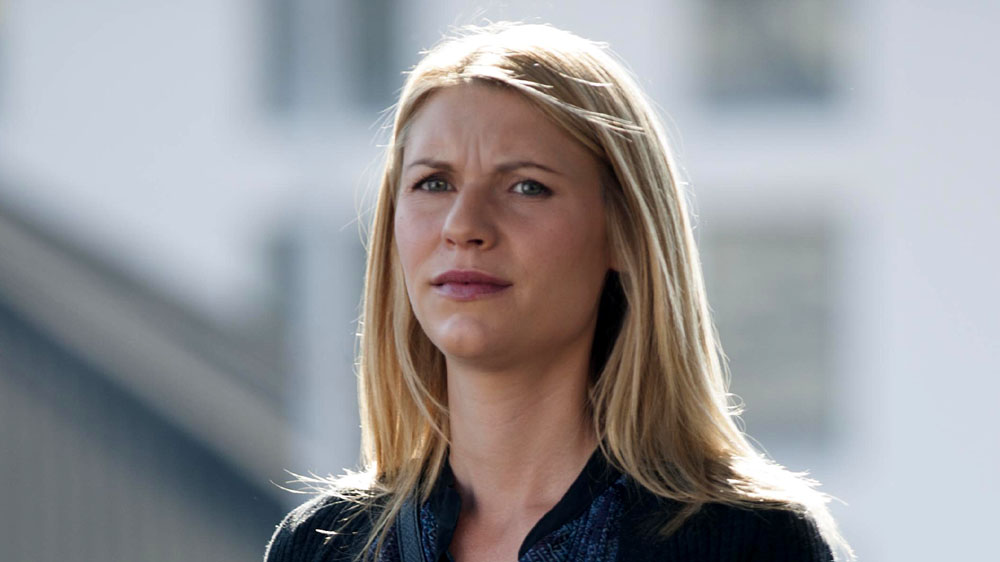 Life’s never been easy for CIA agent Carrie Mathison. With struggling with her bi-polar disorder and entering into a relationship with Al-Qaeda convert Brody, Carrie isn’t a Bond-like superhero spy but rather a fallible, flawed human being – and is all the more watchable for it.

It’s thanks to Carrie that the increasingly outlandish Homeland is still so enjoyable. 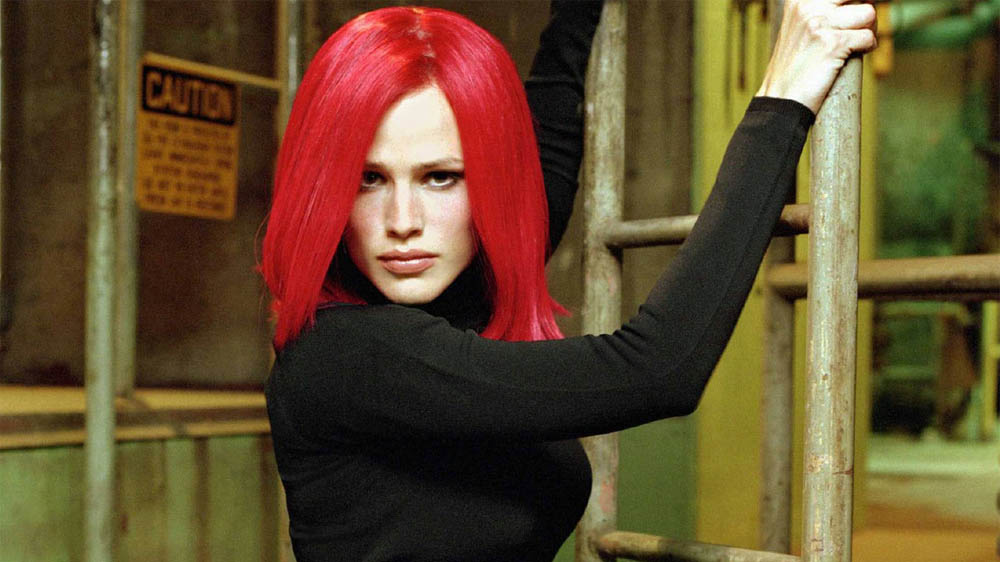 The lead in JJ Abrams’ spy-fi series, Sydney is one of the most highly-skilled spies you’ll find – being a master martial artist, multi-linguist and double agent.

Her life may get simultaneously more traumatic and wacky across Alias’s five seasons but Sydney always remains capable and compelling. It’s telling that even in the wake of his recent cinematic endeavours (Star Trek, Star Wars), Abrams still calls Sydney his favourite character.