THIS ARTICLE CONTAINS PLOT SPOILERS FOR STAR WARS: THE FORCE AWAKENS. WE STRONGLY ADVISE NOT READING ON UNTIL YOU’VE SEEN THE MOVIE. 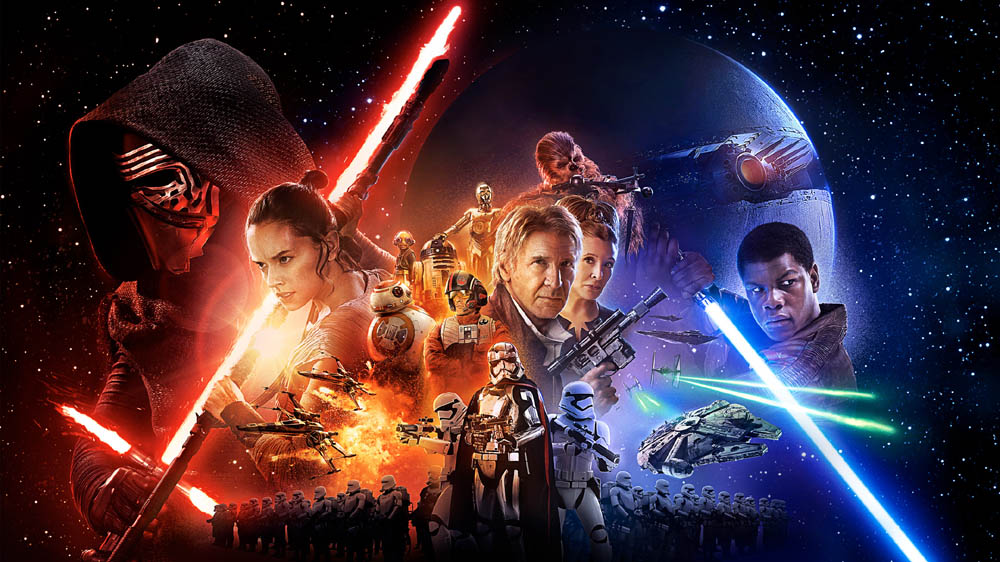 When the credits rolled at the end of The Force Awakens, with Rey holding out a lightsaber towards Luke Skywalker, the question on most people’s lips – when they got their breath back – was probably something like ‘OMG LUKE WHERE HAS HE BEEN WHAT HAPPENED TO HIM HOW LONG DO I HAVE TO WAIT BEFORE THE NEXT FILM COMES OUT HANG ON WTF WAS THAT GEORGE OSBORNE’S NAME IN THE CREDITS?’

> Pre-order Star Wars: The Force Awakens on Blu-ray and DVD on Amazon.

But there are other questions posed in the seventh Star Wars movie that will need to be answered in 2017’s eighth big screen adventure.

Here are a few of them…

Where did Kylo Ren get his grandfather’s mask? 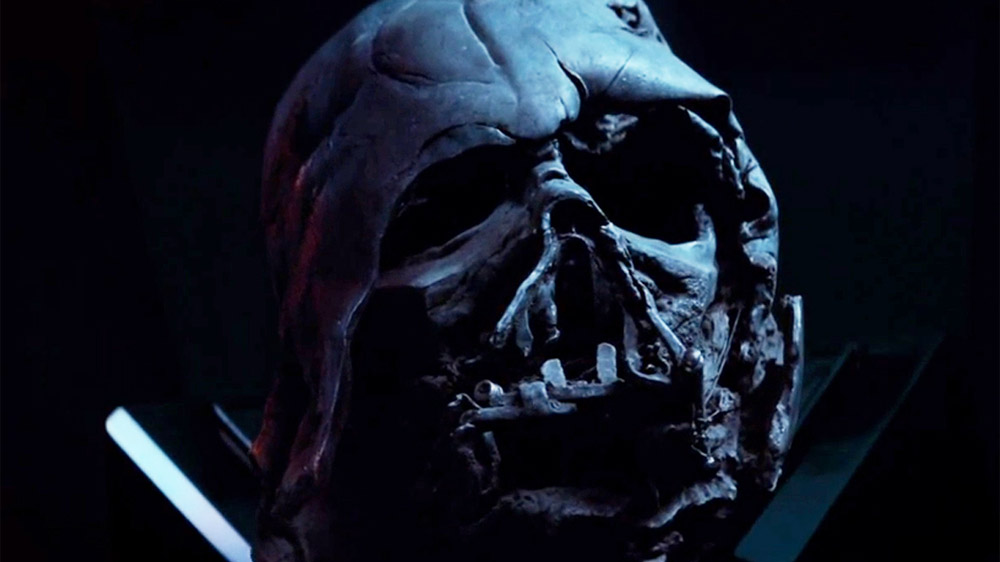 Although he looks like the result of Severus Snape having a one night stand with David Walliams, Kylo Ren is a worthy successor to Darth Vader.

Vacillating between conflicted, petulant permo-teen and Force-wielding badass in a way that Hayden Christiansen can only dream of, Adam Driver is compellingly creepy. If Ren doesn’t quite have the presence of his asthmatic grandfather, it’s only because no one does.

Vader is an icon; everyone else is playing catch-up. ‘Rylo Ken’ (as many find themselves calling him) isn’t far behind, though – and the mystery surrounding his antecedents only deepens his gravitas.

How was the son of authentic heroes Han Solo and Leia Organa seduced to the Dark Side of the Force? Who or what are the Knights of Ren and what is their connection to the Jedi order Luke Skywalker tried – and failed – to establish? Where did Kylo get hold of gramps’s burned and battered face mask? And what is his relationship with Rey?

Who are Rey’s family? 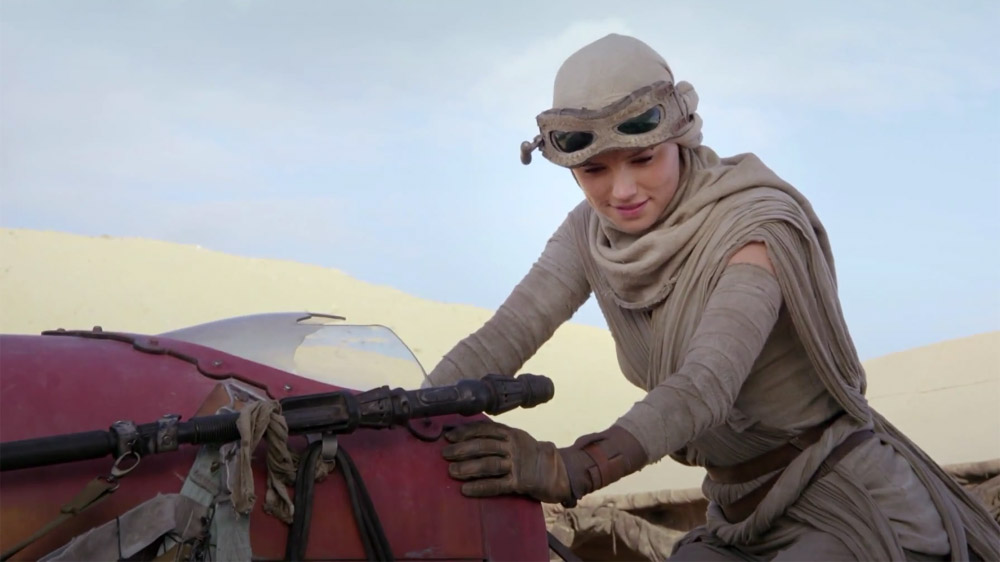 The Force Awakens contains several gentle nods in this direction: Rey’s affinity with the Millennium Falcon and Chewbacca; the way Han looks at her and the maternal hug she receives from Leia after Han’s death; even the reference to her eyes from Maz Kanata in that teaser trailer, although that could be more of a red herring than a clue.

But if this is the case, why doesn’t Leia or (particularly) Han say something either to or about her? Why would they abandon their daughter to a scavenging existence on Jakku when Kylo was trained to be Jedi Knight?

More to the point, why doesn’t Kylo himself refer to their relationship – either when he’s reading her mind or invading her personal space? If neither of them knows the other exists, did their parents separate them to protect them from the remnants of the Empire (much as Luke and Leia were kept apart by the splintering remains of the Rebellion years before) or are they not related at all?

The latter sounds more likely. Given that Rey has an English accent, preternatural Jedi abilities, lives as a hermit on a desert planet and has a familiar way of sneaking around bases patrolled by Stormtroopers, what if she’s actually a descendant – granddaughter, maybe – of Obi-Wan Kenobi?

It would certainly explain why she heard the familiar tones of Obi-Wan saying, ‘Rey, these are your first steps’ (and yep, that really was Ewan McGregor’s voice!) when she touched the lightsaber in Maz’s basement. 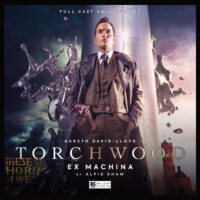