At the time of writing there’s been no official announcement that In the Flesh has been recommissioned for a third season, which seems like cruel and unusual punishment for an audience dealing with the end of a damn fine series and the apparent loss of one of its best characters.

So surely it’s only a matter of time before a hand bursts from beneath the ground outside of Broadcasting House and gives a thumbs up. Perhaps everyone at the Beeb is just so busy enjoying the World Cup that they’ve forgotten to tell us it’s been renewed. Yeah? That’s it. That’s got to be it.

To viewers the reasons why it should return are obvious.

It is, unquestionably, one of the strongest pieces of programming to ever emerge from BBC Three; a resounding but elegant rebuttal to those who believe the channel to be a playground of ‘yoof’ immaturity. But just to labour the point further, here are five reasons why In the Flesh should, nay must, return for a third season… 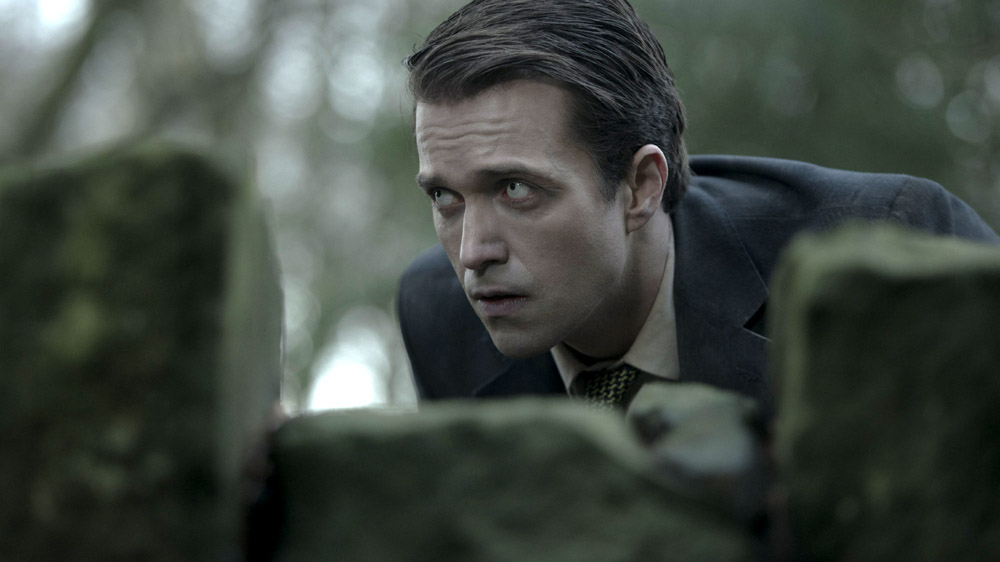 When interviewing the cast the thing you soon notice is that, apart from being really nice people, every single member is quick to praise, completely unprompted, series creator Dominic Mitchell’s scripts. And it goes beyond the usual fawning for the press pack; these people really enjoy acting out what they’re reading.

Well why shouldn’t they? Mitchell’s writing is natural, with a keen ear for colloquialisms and familial repartee, but it’s also ruthlessly economical. There’s not a word wasted. It’s the kind of scriptwriting we need more of.

And it’s not just Dom Mitchell. John Jackson and Fintan Ryan have provided some outstanding writing this series, the highlight being Ryan’s monologue for Kieren describing rising from the dead. I’ve learned it off by heart, just in case a Sunday lunch with the family ever begins to drag. 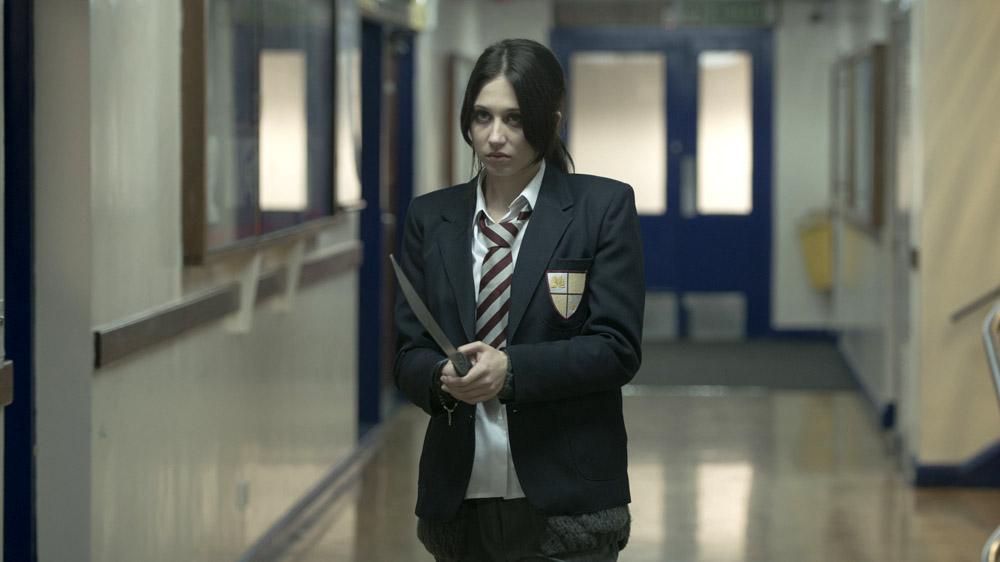 Luke Newberry, terrific. Emily Bevan, terrific, Harriet Cains, terrific. Everyone, terrific. From the protagonists down to the incidental pub regulars, there’s not a weak link in In the Flesh‘s cast. I could watch a whole episode of those two lady regulars in the boozer just talking shit about everyone else in Roarton and giving false grins. If we ever get a Season 3, give them a prequel webisode.

Season 2 expanded upon a cast without a weak link in it and gave us…a bigger cast without a weak link in it. As Simon, Emmett Scanlan was a zombie to fall in love with, with a performance that week on week never dipped below magnetic. So magnetic that it was a danger to leave any credit cards or electronics near the TV, in case they were wiped. And Wunmi Mosaku’s Maxine Martin MP was a complicated force of friction and a more human member of Parliament than any of the real ones you actually mouthing off on the news.

It makes you wonder just what kind of characters we might see in a third season, and the actors who might play them. 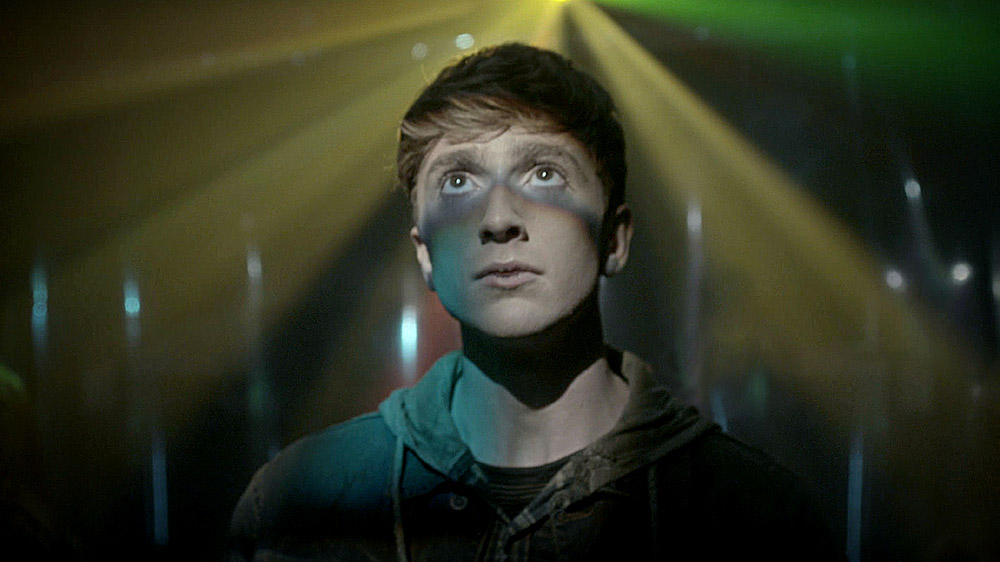 Season 1 introduced us to the skin of the world, Season 2 took us beneath it to see how far the rot had spread, and now we want to autopsy our way even further. We’ve glimpsed inside the wipe-down walls of Halpern-Weston, uncovered more of the Undead Prophet’s schemes, and further experienced the everyday treatment of Roarton’s undead, but it’s all been so achingly tantalising, and proof that there’s so much unseen to see.

As the story has been told, the borders of its world have expanded at just the right pace, balancing each reveal with remaining mystery. There’s no finer example than the finale of Season 2, leaving us with the possibility that sufferers of Partially Deceased Syndrome are overcoming their disorder and becoming fully human again. Now we all want to see how that pans out… 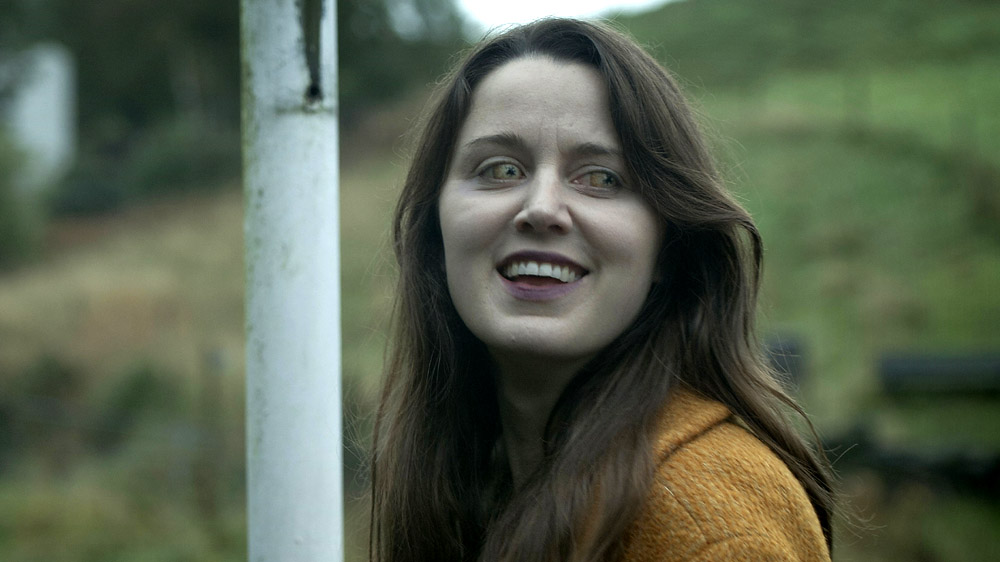 This is a brief point but it’s probably the most important. Is fan-favourite Amy Dyer (Emily Bevan) alive or is she dead? Or is she re-undead?

Denying us an answer by not commissioning a third season would be tantamount to torture. And that’s illegal. You don’t want to be reported to The Hague, BBC. 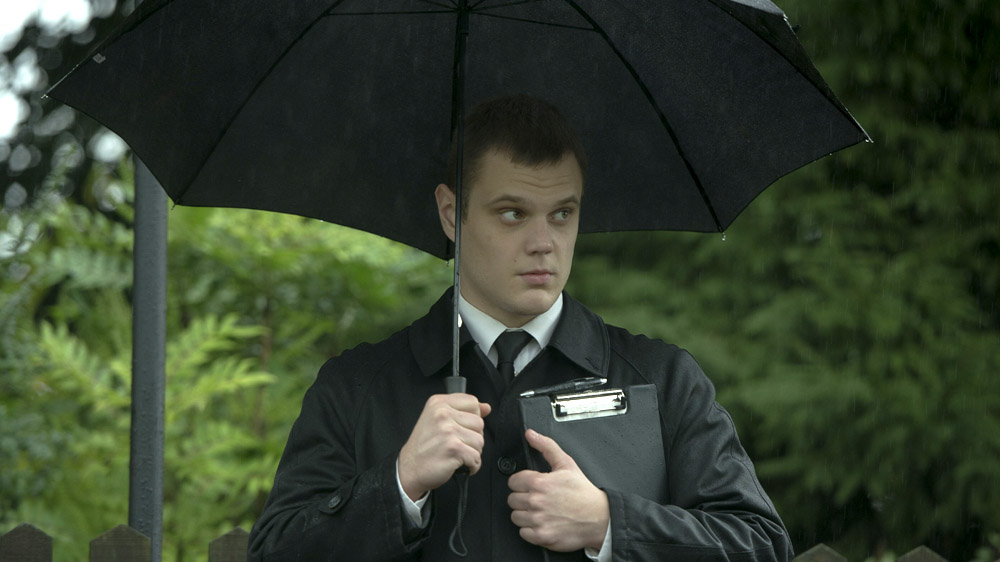 You don’t have to stumble far online to see just how passionate viewers from around the world are about the show. There are Tumblrs and Twitter feeds filled with art and fanfiction; portraits of the characters in all mediums and stories that delve deep into Roarton and beyond.

What’s also lovely is that the cast interact with the fans. Take a look at Dom Mitchell’s Twitter feed and you’ll see how much artwork he’s retweeted. It’s terrific to see the people who make a show interacting with the people who love it.

That’s how you know a show is successful – not when the critics are praising it or when the Nielsen boxes are blinking – when it brings out genuine feeling and artistic expression in its audience. People are emotionally invested in this, a show which speaks to them on a personal level, and having invested in this world they deserve to be rewarded.

Are you hoping for a third season? Let us know below…