Broadchurch returns to ITV later this month for a final season.

David Tennant and Olivia Colman are back as DI Alec Hardy and DS Ellie Miller, this time investigating a serious sexual assault in the Dorset community.

Season 3 begins at 9pm on Monday 27 February on ITV.

“Welcome back to Broadchurch, and our third and final story.

“It’s been an extraordinary journey: from tiny beginnings inspired by a walk in 2011 along the Jurassic Coast where I live, to a global success in 180 territories, with two international remakes, a novel adaptation and Broadchurch walking tours that take a similar route to my first walk. It’s been quite a ride. We’ve kept a lot of secrets, had a lot of fun and hopefully given people another reason to stay in on Monday nights.

“The world we live in now feels some distance from the world I was writing about when we started. The state of the country and its preoccupations are different. Each story has deliberately tackled a new area. For the final story, Ellie Miller and Alec Hardy conduct a new investigation, into a serious sexual assault. 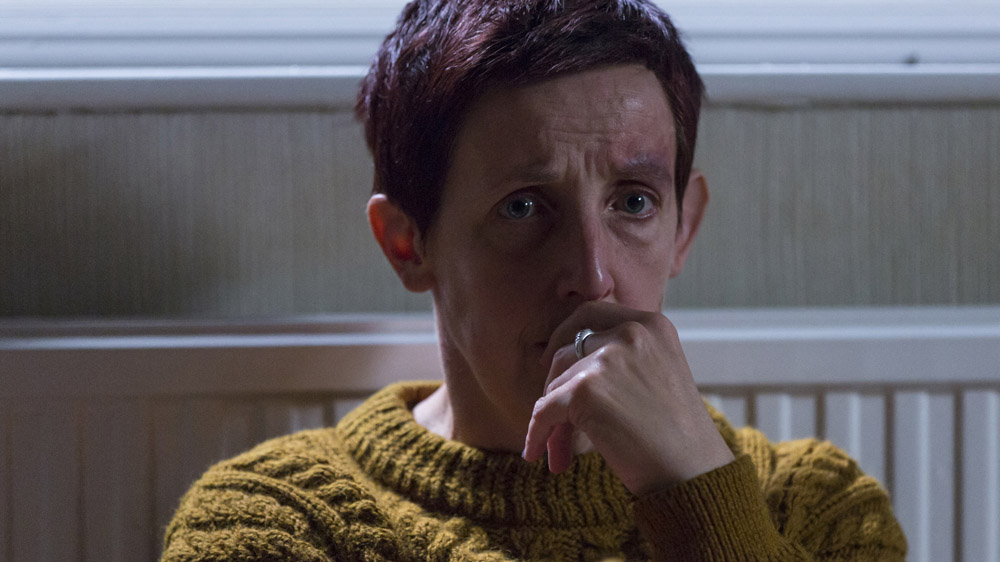 “We’ve spent the time since the series was last on air researching and developing this story. Myself and Script Executive Samantha Hoyle have worked closely with support organisations in the Dorset area who work with victims of sexual assault. We’ve spent time with the amazing support workers who run referral centres.

“We’ve developed relationships with and talked in depth with Independent Sexual Violence Advisors, as well as police who investigate these crimes, and survivors of these crimes. These extraordinary people have advised us every step of the way: from storylining, to scripts, on set during production (some of our advisors even appear in one sequence later on in the series) and through the post production process. 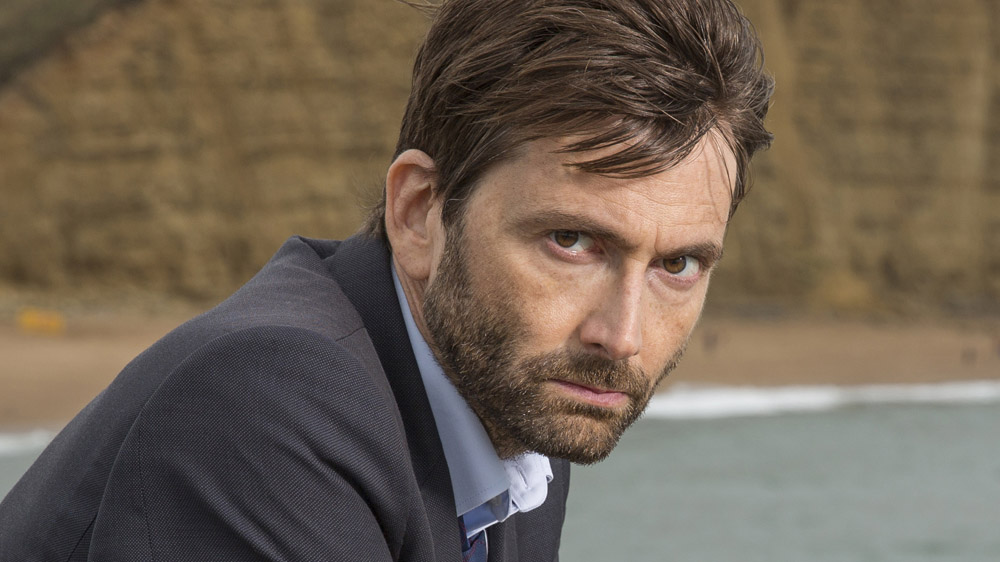 “To explore this, I needed to call on DS Ellie Miller and DI Alec Hardy one last time. This story begins three years after we were last in Broadchurch. Lives have moved on. Some people have left, some have arrived – and there’s a new case to test this old partnership. There are new suspects, new revelations and fresh truths to be confronted in the lives of Broadchurch’s residents.

“You can expect to meet old friends, and new faces. You’ll see more of Broadchurch than ever before: new locations, and more extraordinary Dorset landscape.

“What hasn’t changed is the amazing array of acting talent in the show. Our cast, led by the incomparable Olivia Colman, David Tennant, Jodie Whittaker and Andy Buchan, are joined by a host of brilliant new recruits: including Julie Hesmondhalgh, Sarah Parish, Lenny Henry, Mark Bazeley, Georgina Campbell, Charlie Higson and Roy Hudd.

“Broadchurch has been a life-changing experience for me, and for many of us who make it. It’s been a strange, mad honour to experience the passion of audiences for this story and these characters. It’s been wonderful to film in (and showcase) the South West of England — the people of Bridport, West Bay and Clevedon have done us proud across all three series. But all good stories come to an end. I hope this one has enough twists and turns, laughter and tears to go out in style.”

Are you looking forward to the return of Broadchurch? Let us know below…