It hardly seems like ten years since Sky1 brought their edgy and original drama series Hex to our screens.

In an important move by the channel, Hex helped to promote more original output from Sky, highlighting home-grown acting and writing talent. Here we celebrate the show’s tenth anniversary and look back at why the show was so lasting in popularity…

Aimed at fans of the likes of Buffy the Vampire Slayer and Charmed, this supernatural horror drama from Merlin co-creator Julian Jones ran for 19 episodes between October 2004 and December 2005.

Set in the fictional boarding school of Medenham Hall, Hex initially focused on the forbidden relationship between Cassie, a descendant of witchcraft and Azazeal, a Fallen Angel who claims to be in love with her. The second season saw the creation of Cassie and Azazeal’s son Malachi, who is sought after by Ella Dee, a 445-year-old witch-hunter posing as a Medenham Hall student in order to get close enough to Malachi to assassinate him.

However, in hindsight the biggest star to emerge from Hex is some guy called Michael Fassbender (as Azazeal), who you may have seen in such minor films as Prometheus, X-Men: First Class and 12 Years a Slave. 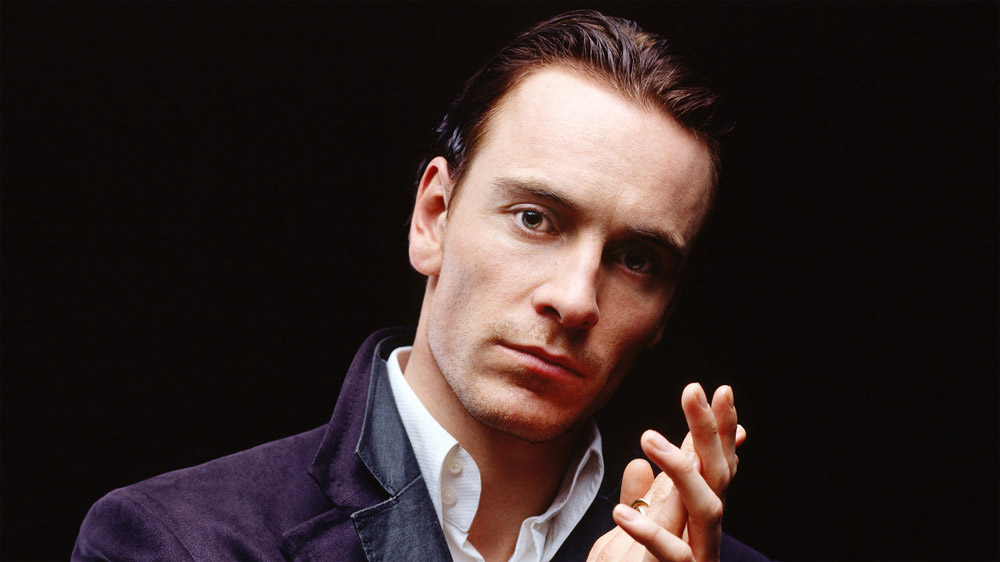 The sacrificial murder of Thelma (Jemima Rooper) was the first major shock moment of Hex as Azazeal used this death to become all powerful. It was a shock to the audience who had watched the two friends bond with an unconventional and unrequited love, but the shocks continued when Thelma stuck around as a ghost, aiding Cassie as best she could.

Another highlight was the death of Cassie who sacrificed herself to save her son, when Ella planned to sacrifice him as an infant. This plotline was to allow the exiting Cole to leave the role early to pursue other projects, but was not publicised till transmission to make the episode more shocking.

Sky1 announced that Hex would not be returning in April 2006.

With lead actors Cole and Rooper’s characters either dead or a ghost, and Season 2’s finale hinting at a very final End of Days battle between Good and Evil, it is unlikely that we will see any more of Hex.

There was speculation Sky would create a one-off TV movie that focused on the events of the final battle, but this was little more than rumour at the time. Eight years since its official cancellation, the original cast are now doing other work, most notable (Fassbender aside) being Rooper’s extensive theatre work including a recent stint in One Man, Two Guv’nors with James Corden.

What are your favourite memories of Hex? Let us know below…