Being Human creator Toby Whithouse took part in a Q&A session with fans for BBC America on Twitter yesterday.

The writer answered questions about Doctor Who and his new Cold War spy drama The Game, which began on BBC Two last night. 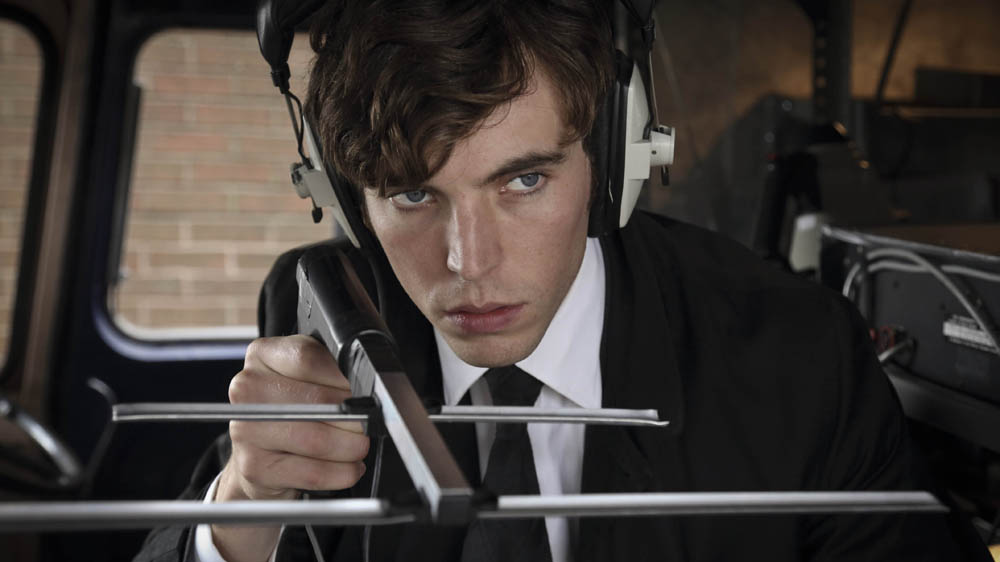 Here are 10 things we learned from the Q&A…

Three words to sum up his two-part Doctor Who story in Season 9?

His favourite scene he’s written for a TV show?

“My favorite scenes were oddly the online prequels for #BeingHuman, they were like 5 minute films!”

How does he prepare for writing a TV show?

“I like to have a tidy office, and as close to silence as I can get.”

What was he a fan of growing up?

Did he always get good grades in school?

“No – I was good at art, and good at english, and staggeringly average at everything else!”

Did he approach writing The Game any different to his previous work?

“No, my approach is always exactly the same – start with characters, see what stories come from them.”

His favourite Doctor Who character ever?

“I’d love to write a Weeping Angels episode one day.”

His favourite Doctor and companion?

“In order not to offend any of the ones I’ve written for, I’d have to say Tom Baker and Sarah Jane.”

Did any particular writers influence him as a young writer starting out?

His favourite episode of Doctor Who ever?

The Game continues at 9pm on Thursday nights on BBC Two.

What’s your favourite Toby Whithouse show? Let us know below…