Being Human creator Toby Whithouse has been confirmed as the writer of a “brilliantly creepy” two-part story in the new season of Doctor Who.

Whithouse has previously written several Doctor Who episodes, including ‘School Reunion’, ‘The God Complex’ and ‘A Town Called Mercy’.

The story will be the first two-parter not written by Steven Moffat since 2011’s ‘The Rebel Flesh’ and ‘The Almost People’.

Currently filming in Cardiff and apparently airing as Episodes 3-4 of Season 9, the two-parter will star Paul Kaye, best known as Thoros of Myr in Game of Thrones. 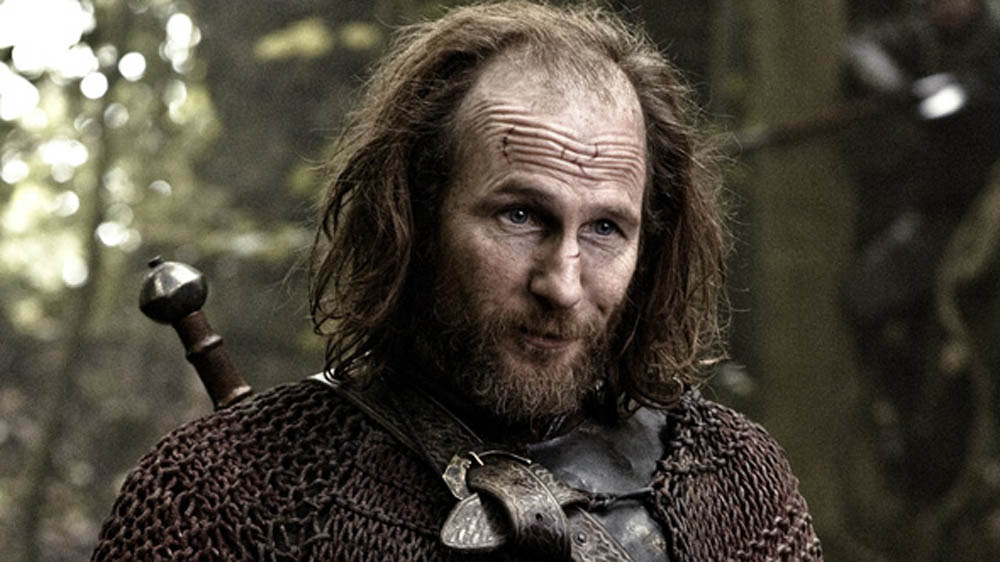 Kaye commented: “As a kid of the 1970s, the two shows you always watched were Top of the Pops and Doctor Who, they were unmissable. I actually wrote a song called ‘Looking For Davros’ in my first punk band and I sang it like a demented Dalek. I got to present TOTP back in the mid 90s and landing this role in Doctor Who completes the dream double.”

He added: “Peter [Capaldi] is a perfect Doctor and I’m loving every minute of the experience, even the five hours in make-up. What a treat, best 50th birthday present ever!” 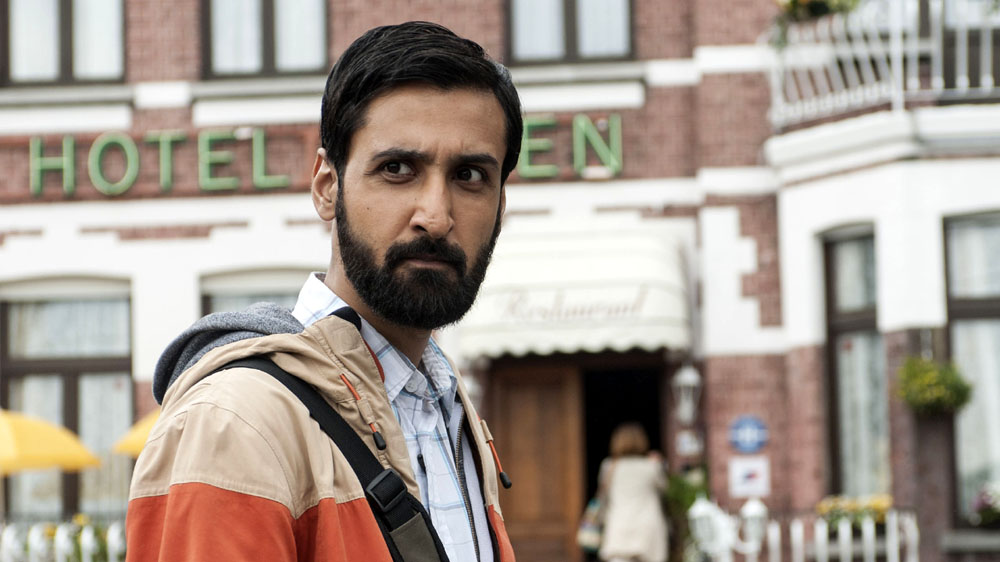 The Missing actor Arsher Ali will also appear in the two-parter, alongside Colin McFarlane (Eastenders) and Morven Christie (Grantchester). 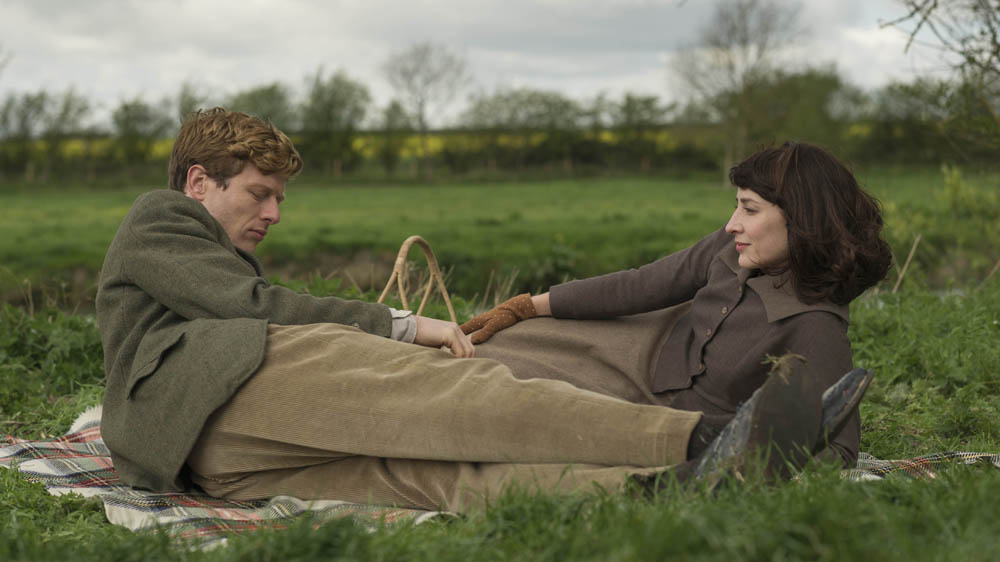 Doctor Who showrunner Steven Moffat commented: “An amazing guest cast for a brilliantly creepy two-parter by Toby Whithouse. Peter Capaldi and Jenna Coleman are back in Cardiff, back in the box, and back in action – for one of our scariest adventures yet!”

Peter Capaldi added: “The adventures begin again for myself and Jenna and I’m delighted to be back filming my second series of Doctor Who.”

Earlier this week it was revealed that part of the next block of filming for Season 9 will take place in Spain.

Are you looking forward to Toby Whithouse’s two-part story? Let us know below…