Four Doctor Who Series 12 episode titles and descriptions were revealed in Doctor Who Magazine #547. 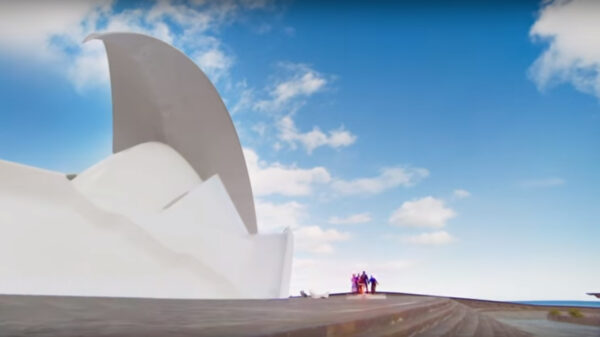 “The gang know that going anywhere with the Doctor will lead to adventure, so they try to take a different route with this one. They all go on holiday together to a place called Tranquillity, which is an idyllic, all-inclusive holiday destination where they can take some time out and relax.

“But of course they get there and things go horribly wrong. They’re quickly dragged into a spiralling situation they’ve landed in the middle of.” 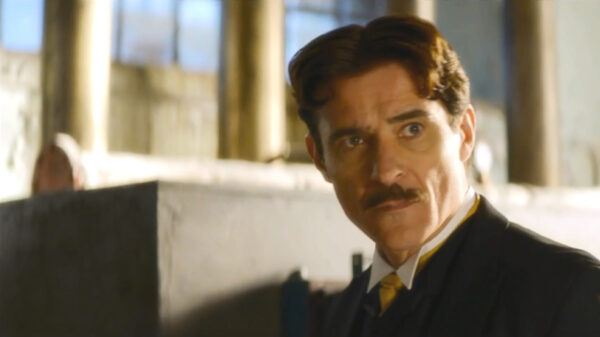 “The time: the earliest years of the 20th century. The place: New York City. Inventor Nikola Tesla is at war with his rival Thomas Edison. However, there’s an even greater threat in their midst…”

Episode 5 – Fugitive of the Judoon, written by Vinay Patel, directed by Nida Manzoor 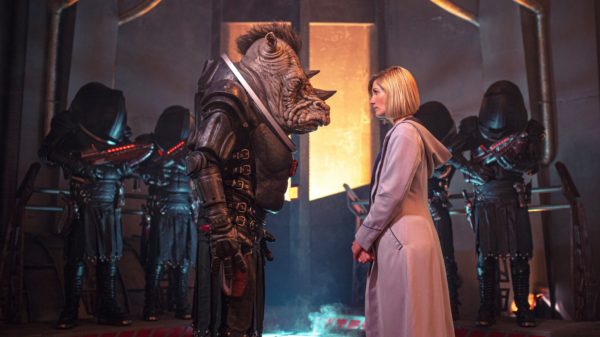 “Stomping their way into present-day Gloucester, the Judoon are on the hunt for someone on the run. Who is this fugitive? And why are these alien mercenaries after them?” 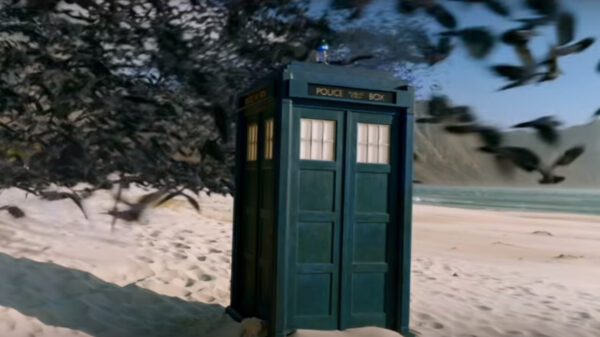 “The Doctor and her friends split up to investigate multiple mysteries across planet Earth. What they find will threaten all of humanity…”

“When we come into the episode, the Doctor, Graham, Yaz and Ryan are already split up around the globe, investigating strange goings-on that are linked to a brand-new alien menace.”

“Prepare for a fun rollercoaster of an episode with some genuinely disturbing moments. And watch the skies…”