Florence Pugh is back in action…

Pugh’s character popped up for a rooftop battle in the fourth episode of Hawkeye, facing off against Jeremy Renner’s Clint Barton, as well as Alaqua Cox as Echo and Hailee Steinfeld’s Kate Bishop. She then played a larger role in the fifth, in a brilliant macaroni cheese meal scene with Steinfeld.

The featurette has commentary from both Florence Pugh and Hailee Steinfeld, as well as the series directors Rhys Thomas and Bert & Bertie.

Disney have also dropped a new poster for the character too: 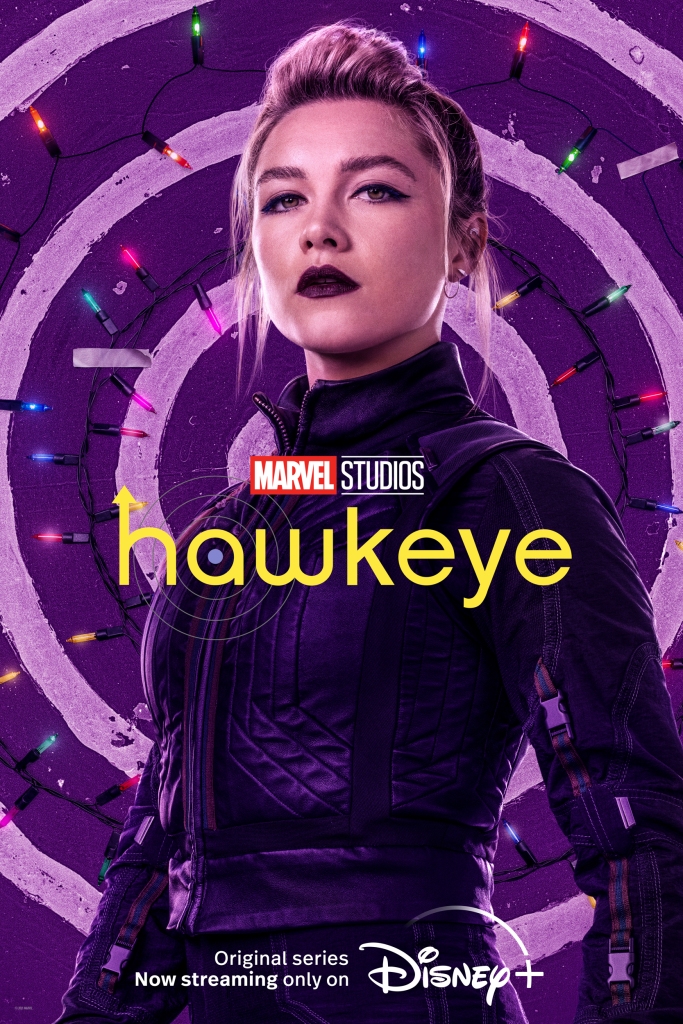 Hawkeye wraps up on Wednesday the 22nd of December, making way for The Book of Boba Fett to begin its run after Christmas.

What plans the MCU have for Yelena beyond this point still remain to be seen. Certainly her appearances are framed as the “first two years”…

Further to the Yelena poster, Disney+ have just dropped further poster which brings together all of Hawkeye‘s players: 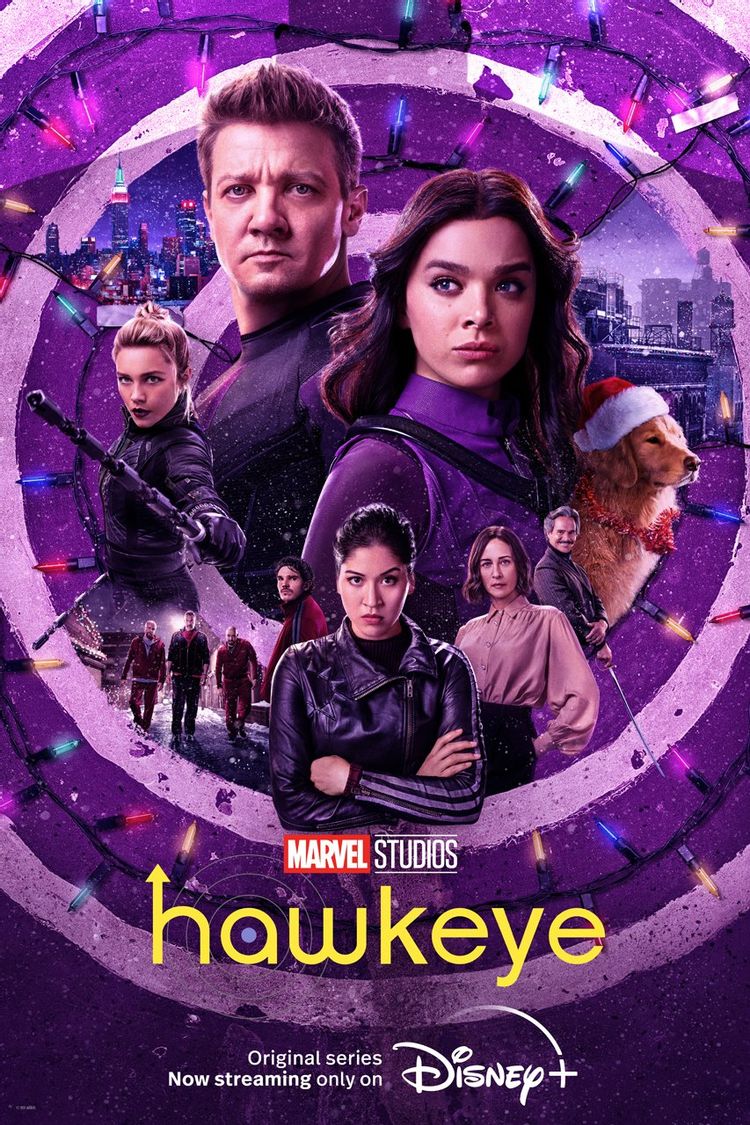 Who else thinks Lucky the Pizza Dog deserves his own spin-off? Happy finale day!