The actors’ Shakespearean roles are available on the performing arts streaming service.

For those fans who like to follow their favourite Doctor Who actors into other performances, a couple of Shakespearean options have become available.

Sadly not everyone can be in the theatre to see such performances in person, but both Christopher Eccleston’s Macbeth and David Tennant’s Richard II for the RSC can now be viewed at home. 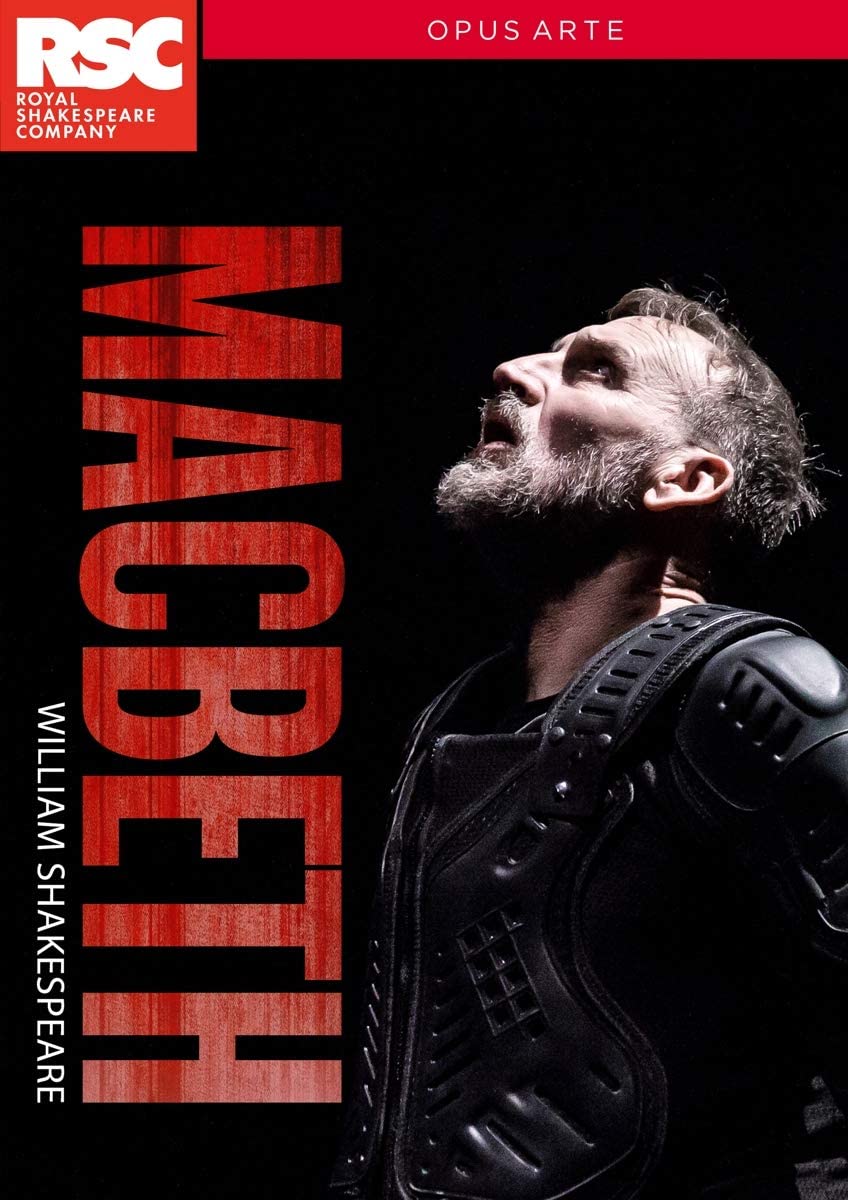 A contemporary production of Shakespeare’s darkest psychological thriller, directed by Polly Findlay, it sees the a victorious Macbeth returning home from battle where he meets three witches. Driven by their disturbing prophecies, he sets out on the path to murder… 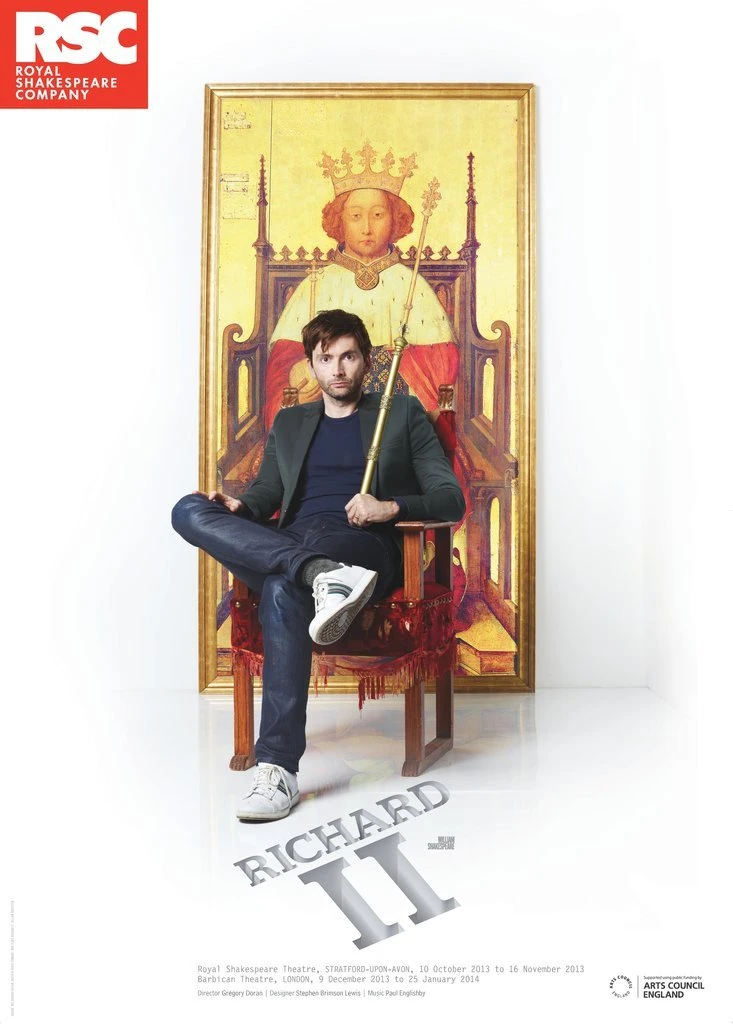 Richard is King. A monarch ordained by God to lead his people. A man whose vanity threatens to divide the great houses of England and drag his people into a dynastic civil war that will last 100 years.

David Tennant’s 2013/14 performance in Richard II was directed by Gregory Doran and called “a definitive production of a great play”.

As the world’s first pay-per-view Performing Arts-focused platform. StagePlayer+ enables users to search content from around the world, putting the Performing Arts in the spotlight and enabling fans to support theatres, producers, content owners, and rights holders from the comfort of their own homes and on an ongoing basis.

They promise a user-friendly, ad-free experience, which can be delivered via an app on smart TVs, tablets, smartphones, and laptops or at stageplayerplus.com. There’s a good mix to choose from on the service, from Wallace & Gromit: In Concert to dance performances, stand-up shows to opera.

Both Macbeth and Richard II can be accessed at Stageplayer+ for £2.99 each – hardly a king’s ransom!

Thanks for the tip Doctor Who News.