Audible’s frosty new tale is set on an Arctic research base.

Billed as a “chilling, immersive audio experience”, the brilliant Bafflegab (Uncanny, The Battersea Poltergeist) have produced a new original novel for Audible.

Written by Kirsty Logan, the story follows the eclectic crew of an Arctic research base and the newcomer who may uncover the secrets they’re each desperate to outrun. 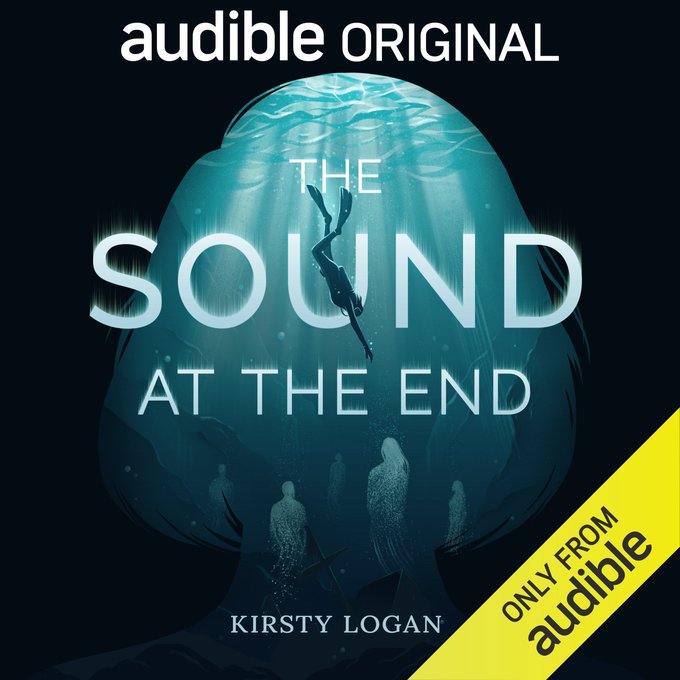 On a near-abandoned research base in an Arctic ice field, a skeleton crew works to ensure the centre doesn’t collapse amid treacherous storms. Officially, Trieste Grayling arrives in order to explore and film a sunken shipwreck for a documentary film; privately, she’s working through a complicated grief. Trieste soon realises she’s not the only one who was attracted to this intense isolation in order to escape her ghosts.

Each of the crew members harbour dark secrets: Mal, the ever-competent medic conducting mysterious therapy sessions, Sweetie, the reclusive engineer with scarred hands, Thorsteinn, the aloof diver tender, Avelina, the temperamental base manager whose stories of home don’t quite add up, Grace, an underwater welder and recovering addict, and Judd, the erratic former member of a ‘90s boy band. As they begin to reach breaking point, each one’s hidden ghosts finally comes into the light.

Running to over ten hours, The Sound at the End is performed by a full cast which includes Freya Mavor (Skins), Erik Madsen (Vikings), Clive Russell (Game of Thrones), Don Gilet (Eastenders), Lauel Lefkow (Alien: Out of the Shadows) and Yasmin Mwanza (Spiderman: Far from Home).

On the production side, sound design is by Richard Fox and music by Howard Carter. Ken Bentley directs. There’s an excerpt on audible if you want to give it a try.

The producers describe the book as “…arctic base shenanigans and underwater weirdness.” Despite the wintry British weather, it sounds right up our street!