Last week’s cliffhanger saw Caroline (Sarah Lancashire) discover that Kate had been in an accident, with doctors desperately trying to save her life, and the opening minutes of tonight’s episode revealed that Kate had died.

CultBox caught up with Nina for an exclusive interview about the shock twist, what it’s like playing a ghost and her favourite memories of working on Last Tango in Halifax…

What was your reaction when you found out that Kate was going to die?

“I was warned before I read the script – which was kind of them – and my honest initial reaction was ‘oh that’s a good idea!’, because the drama is great, but then slowly it dawned on me that I wouldn’t be in it anymore! So that was a bit of a slow burn, but it was off for me because from an outside opinion I could completely see why that’s a great story turn.

“But it was quite devastating to have to say goodbye to that relationship, particularly with Sarah [Lancashire], because you build up a working relationship that’s quite unique. It was really sad.”

Did it make it harder that you didn’t get a death scene to say goodbye on screen?

“I’ve never been in that situation so I don’t know. Yes, possibly, there would’ve been some sort of closure! So yes, one minute I was there and then I wasn’t.” 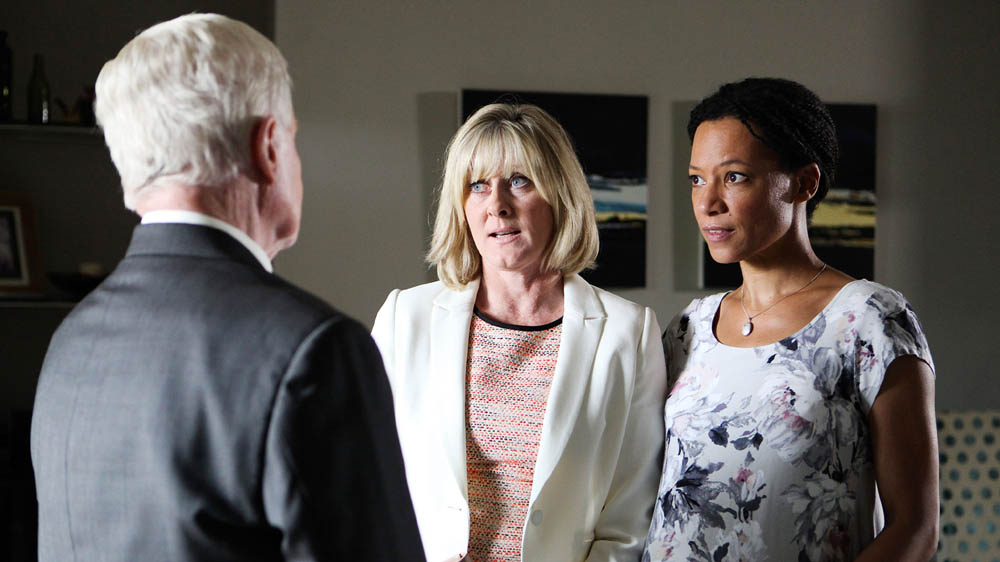 At least Kate comes back as a ‘ghost’!

“Yes, that’s quite an interesting thing to play, because you’re not really playing the character anymore, you playing it as imagined by someone else. So that was a challenge, it was quite good really.”

How do you think fans will react? Has it been hard to keep it secret?

“Yeah, it’s been really hard. I’ve got a couple of friends who are really into it and I haven’t told anyone yet! I don’t know what the reaction will be, hopefully it’ll be strong.”

What will you miss most about working on the show?

“Oh, the crew and the cast and the production team – the people, all the people!”

What are your favourite memories of your time on the show?

“Larking about with Sarah Lancashire, I suppose! It’s been a really education because it’s been one of those jobs where the more you can have a light time, the deeper into the work you can get. And I think watching people like Sarah and Annie and Derek work like that has been brilliant.

“Also, me and Sarah right at the beginning, getting hysterical that we were about to kiss each other. And the fact that it became so very normal after about 30 seconds!” 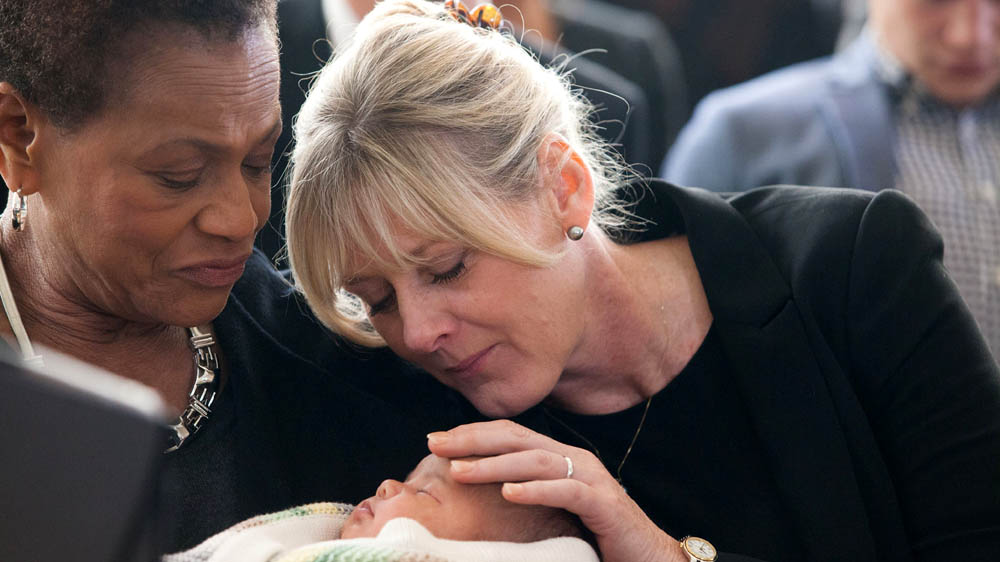 “I’m ashamed to say I haven’t [seen any episodes], but I did meet her on her first day and she’s an absolutely gorgeous woman, I was very happy that she was supposed to be related to me, but she was lovely. Although no, unfortunately I didn’t get to work with her.”

Would you like to work on a Sally Wainwright show again?

“Oh my goodness, yes! Instantly! She’s uncanny, I don’t know another writer like her, she writes beautifully for all sorts of characters and I’d loved to play any one of them, so yeah.”

What did you think about Kate being killed off? Let us know below…

> Read our previous interview with Nina about Season 3.